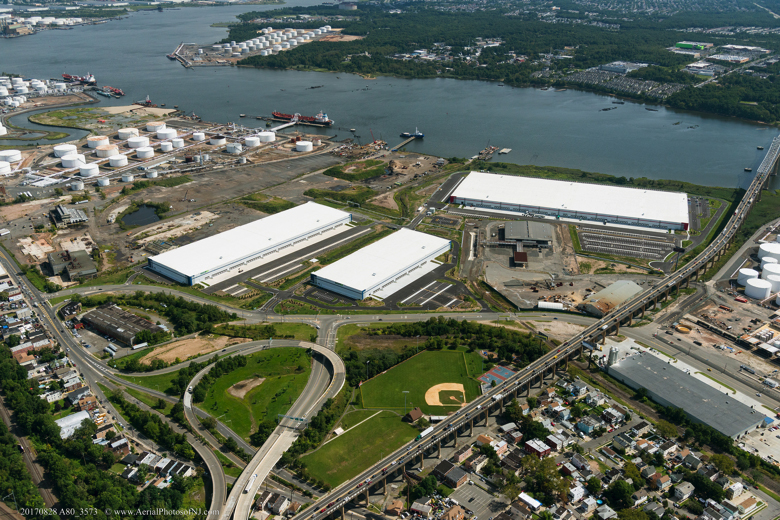 PREMIER Design + Build Group announced the completion of a 1M s/f industrial development to meet the demands of modern e-commerce.

The Perth Amboy, NJ-site was one a contaminated brownfield owned by National Lead. In 2013, the Perth Amboy Redevelopment Agency co-ordinated a cleaning up the property to make it ready for e-Port construction projects.

Bridge Development Partnersis the developer behind the project and PREMIER Design + Build Group led the design and construction of the center, beginning second quarter of 2015.

The site is less than one mile from the Outerbridge Crossing and water access for shipping, only five miles from the New Jersey Turnpike and 31 miles from the Lincoln and Holland Tunnels, providing a direct route to Manhattan. It is 15 miles from Newark Airport and the Port Newark-Elizabeth Marine Terminal. John F. Kennedy International Airport and LaGuardia Airport are nearby as well. “We are honored to have been a part of this exciting project,” said Alec Zocher, executive vice president of PREMIER Design + Build Group, LLC. “While it had its challenges, we were able to bring it to a successful completion working in conjunction with Bridge Development Partners and the city of Perth Amboy.”

The industrial center is located in an Urban Enterprise Zone, which provides a 50 percent reduction in sales tax for materials purchased/used in the zone. Incentives are also built into the Economic Redevelopment and Growth Program to help fund projects.