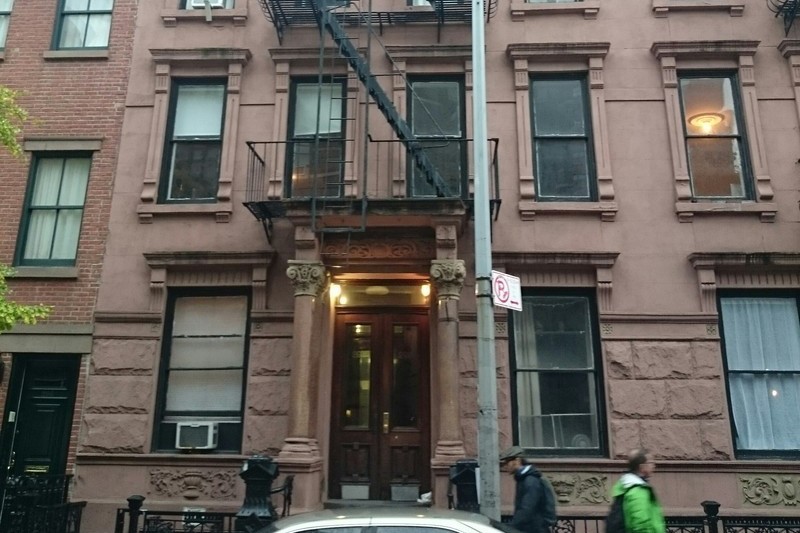 The loan amounts on the properties start at $1 million. The largest mortgage is for the 47-30 59th Street property in Flushing, which has a value of $27.9 million.  The loan replaces a $136.2 million mortgage, also from New York Community Bank.

Earlier this month, Pistilli closed on its acquisition of a multifamily building in the Bronx. The firm bought 155 Grand Concourse, a six-story, 139,000 s/f building in Mount Eden, for $29.8 million. The company acquired the property from the estate of late landlord Harry Silverstein.

Pistilli is a family-run firm focused on Astoria. Its portfolio includes 25 residential properties in the neighborhood, the largest of which is 45-02 Ditmars Boulevard, a six-story, 201-unit building.