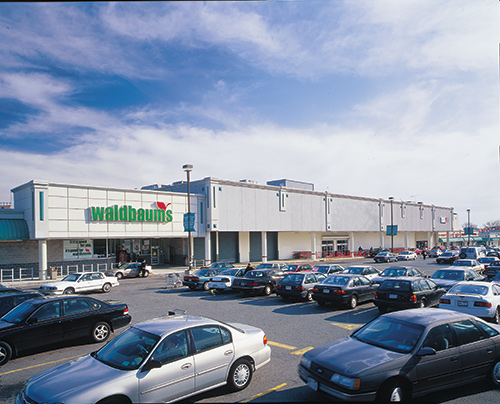 ProHealth has signed a lease to occupy 259-27 Union Turnpike located in the Glen Oaks Shopping Center in the Glen Oaks section of Queens, announced The Feil Organization, the center’s owner and manager. The agreement brings the open-air project to 99 percent leased.

The medical services provider will occupy 10,913 s/f at the east endcap of the 187,650 s/f center and is expected to open in March. The rent was not disclosed.

The tenant is renovating the façade and expanding the existing space to increase its frontage on Union Turnpike.

“ProHealth is the perfect urgent care medical facility to fill a void in the marketplace and continue our goal to bring quality services to the area. The location made a great deal of sense for ProHealth with their headquarters located in nearby Lake Success,” stated Nicholas Forelli, Director of Leasing of The Feil Organization, who represented the landlord. ProHealth was represented by Todd Cooper of Ripco Real Estate.

ProHealth is one of the largest integrated physician group practices in the New York metropolitan area, with offices throughout New York City and Long Island.

Located between 255th Street and 260th Street on heavily trafficked Union Turnpike, Glen Oaks Shopping Center consists of three buildings over a five-block span. It is situated close to the Queens/Nassau County border, making it accessible to a population of 767,114 people within a five-mile radius, boasting an average household income of more than $105,000.

“This center is situated in a very busy area bordering Eastern Queens and Western Nassau County, which gives it exposure to the high density Queens population along with the high income demographic of Nassau county,” Forelli added.

Other retailers at the center include anchors Burlington Coat Factory and Waldbaums, Mandee, Duane Reade, Petland, McDonald’s, Subway, Sleepy’s, HSBC, and Chase Bank are also part of this prestigious group of tenants.