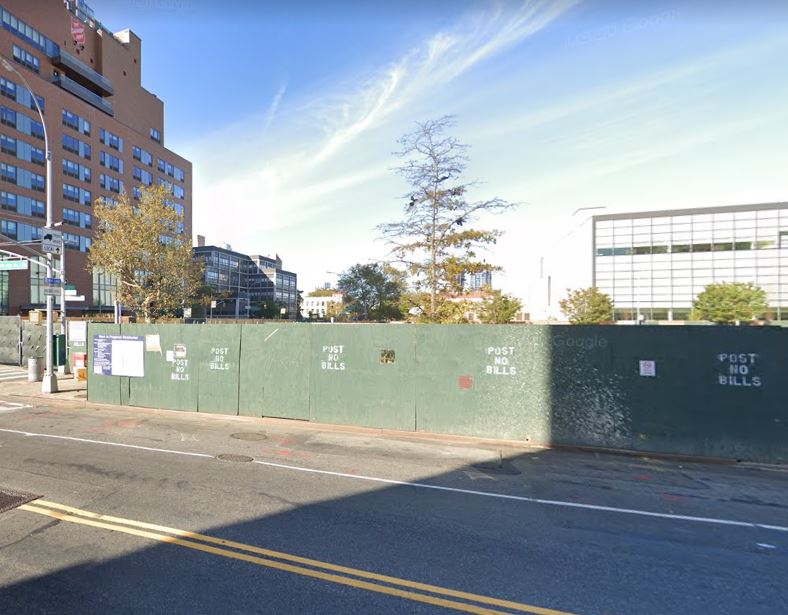 Cushman & Wakefield announced today that the real estate services firm served as the exclusive advisor to affiliates of Certes Partners, the Hakimian Organization and Red Pine Capital Partners in arranging $59,400,000 for the construction financing of The Enclave, a 113-unit multifamily project in Harlem.

The floating-rate financing was provided by affiliates of SCALE Lending.

The Enclave will also feature 1,500 s/f of private courtyard space, 34 parking spaces and amenities including a fitness center, lounges and outdoor patios. The project benefits from both an opportunity zone designation and an Affordable New York real estate tax abatement.

“With major firms such as Blackstone, Apple and Facebook expanding their presence in Manhattan, we are excited about the future growth of New York City. This is a 10-year project in a QOZ. It’s a block-through, neighborhood-defining project with two towers, outdoor space and exciting new retail,” said Certes Partners principal Elan Hakimian.