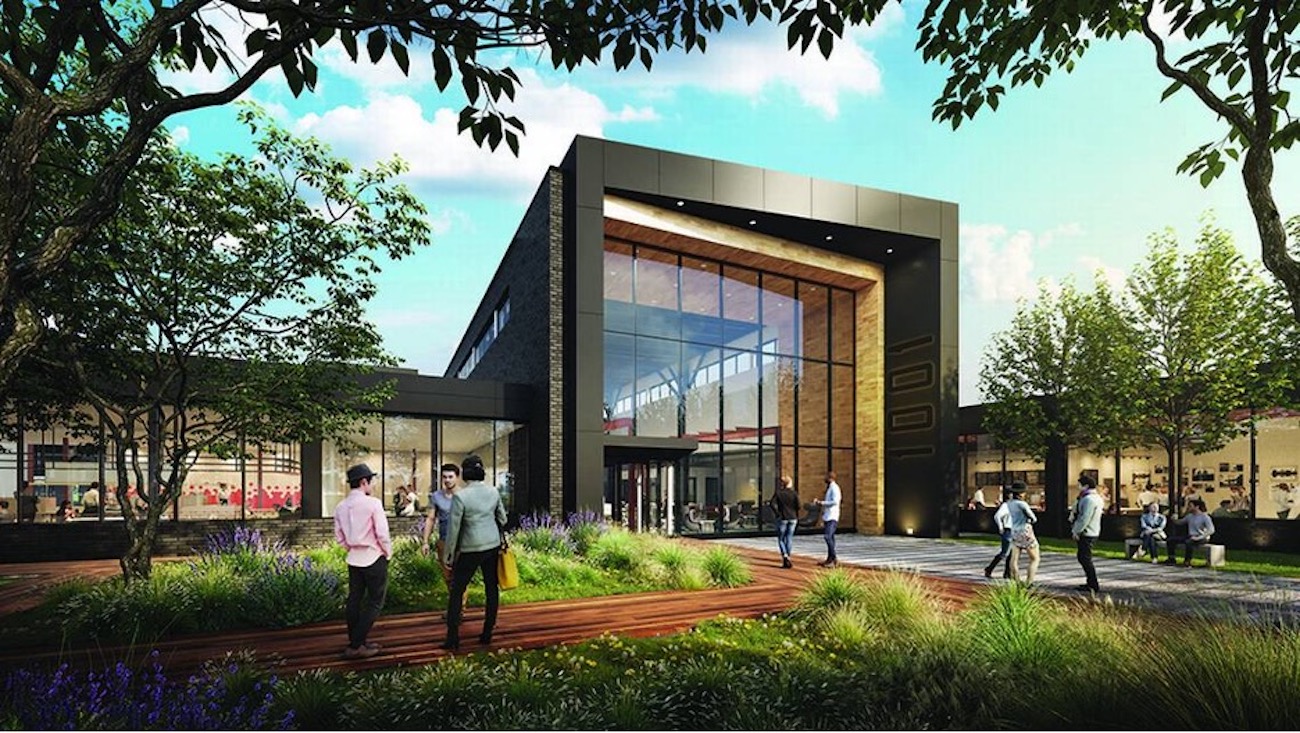 The financing modifies an existing $34 million construction loan Knighthead originated in 2019 to fund Equator’s conversion of a former outlet mall into a creative office campus to meet the demand from major companies wishing to expand their operations or relocate to the Research Triangle.

The lease transaction was completed months after Knighthead fully supported Equator’s zoning change request to allow for medical/life science use. In addition, Equator relied on Knighthead’s ability to provide certainty of execution to upsize the existing loan to fund the complex buildout and tenant improvements.

“Although the construction on the adaptive reuse project was completed under the original loan, with interest from Invitae to lease the entire campus, the sponsor needed a quick response from us in order to close on a highly structured lease transaction that met the facility demands of a cutting-edge biotech firm,” said Knighthead Funding Principal, Jonathan Daniel.

“It was critical that we act quickly to upsize and modify the existing loan to support our sponsor.   The loan modification is an example of our ability and willingness to be a true debt partner on complicated adaptive reuse and transitional transactions.”

“From the first call about the potential to land Invitae Corp. as a tenant for our project, Knighthead was extremely responsive in re-underwriting the financing and working with us throughout the lease negotiations in efforts to accommodate the tenant build out and ultimately the lease execution.  This is our third financing from Knighthead and we knew we could count on their commitment,” commented Equator Founding Principal and CEO Mehul Patel.

The Gensler-designed building at 1001 Airport Boulevard will serve as the East Coast testing laboratory facility for the San Francisco-based medical genetics company.

“Equator did a phenomenal job with their vision and execution of this project.   As a result, Raleigh/Durham will benefit from another 400 high paying jobs coming to the region,” added Knighthead Funding vice president, Brian Sullivan, who led the origination team on the financing.