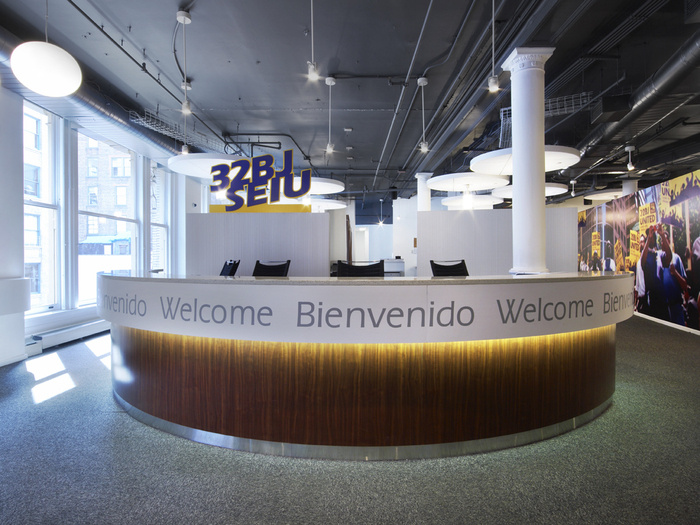 Realty Advisory Board is urging property owners to be prepared as contract talks get underway with the apartment building workers union.

The labor agreement with 32BJ SEIU, the largest private sector union in New York City, is set to expire April 20.

And although it has been 27 years since the 31,000 doormen, porters and supers called a strike, the RAB has been cautioning members not to be complacent. “Most of the time, we avoid labor unrest and we avoid a strike,” said Howard Rothschild, RAB’s president, during a breakfast hosted by the Institute of Real Estate Management last week. “Generally, we don’t have strikes … but that doesn’t mean you don’t have to do anything.”

Rothschild said property owners should prepare and consider how their building would be affected in the event of a strike. Preparations include hiring security guards to secure the building, have any important deliveries done before April 19, and be transparent about the preparations with both residents and union employees.

According to the RAB, residential building workers currently earn between $49,000 to $55,000 per year, making them among the highest paid in the nation.

Union president Hector Figueroa said members are calling for “a good contract that enables them to continue living in the city and provide a bright future for their families.”

In a package the union described as “simple and sensible,” 32BJ is calling for a fair wage increase; maintained health benefits; pension protection; training and legal benefits; improved working conditions and paid leave.

“Our members goal in bargaining is not to have a strike, it’s to have a good contract to allow them to live in the city they work,” Figueroa said.

The two sides are set to meet March 26. The RAB represents New York building owners in contract negotiations for both residential and commercial workers. The current commercial contract for janitors and cleaners expires Dec. 31, 2019.