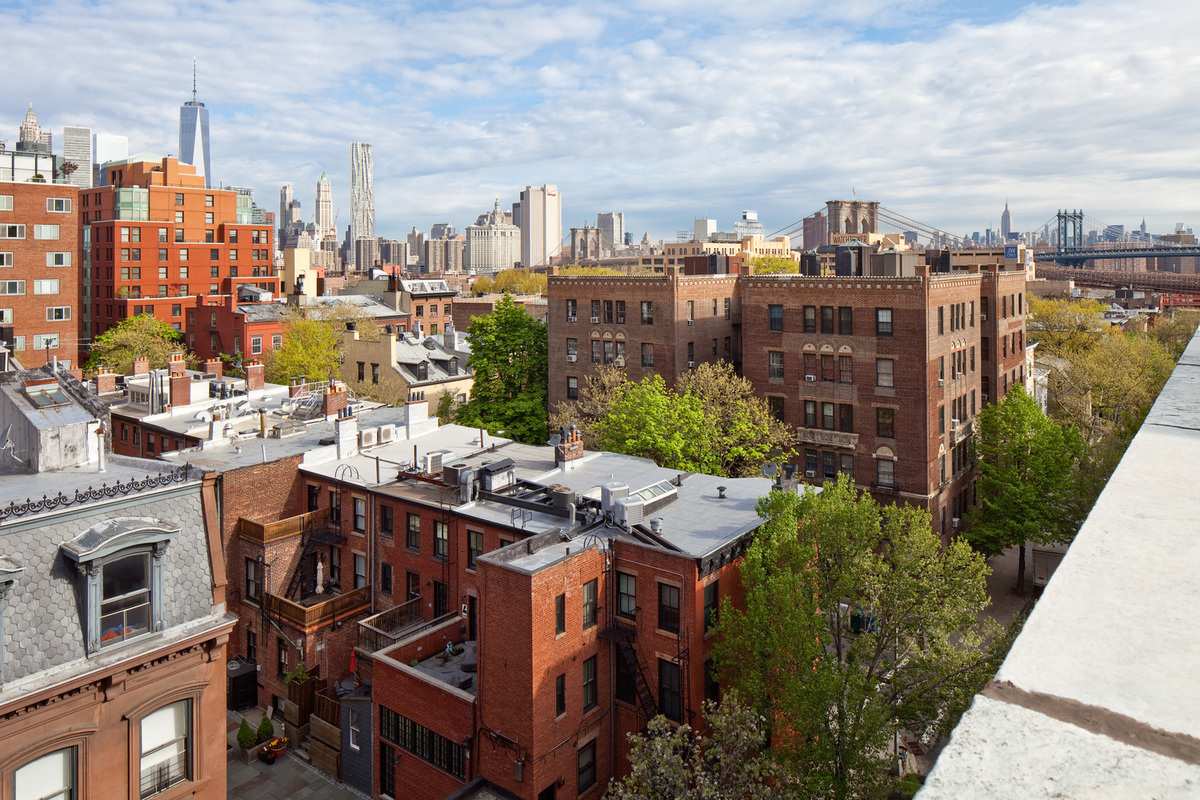 Kushner Companies has continued to deny any deliberate attempt to pull rent-regulated apartments out of the system.

After a report by the Associated Press prompted a deluge of stories earlier this week claiming the company lied about the number of rent-regulated apartments in its portfolio, Kushner Cos. responded with a statement saying it outsources the preparation of such permit documents to third parties that are reviewed by independent counsel, and “if mistakes or violations are identified, corrective action is taken immediately.”

The comments came six months after Real Estate Weekly reported the nonprofit Housing Rights Initiative (HRI) was suing the company on behalf of tenants in one of its buildings where it uncovered what it called a “systematic effort to illegally overcharge tenants and remove affordable apartments from rent regulation.ˮ

“Kushner Companies is the Houdini of real estate. They can take any building and make all of its affordability disappear,” Aaron Carr, founder and executive director of HRI, said at the time.

That lawsuit is still pending in New York State Supreme Court. Now the City Council’s Oversight & Investigations Committee is set to launch its own investigation into the allegations of falsifying work permits with the City’s Department of Buildings, a crime and punishable by a fine and/or jail time.

New York City Council Speaker Corey Johnson said, “There are few things more despicable than placing tenants at risk in order to make a buck. Allegations that Kushner Cos. filed false paperwork claiming it had zero rent stabilized tenants in its buildings are serious.

“The Council has broad oversight and legislative authority on this issue and will do everything in its power to hold those responsible accountable for these alleged falsehoods.”

Johnson added that if the allegations were true, it was “particularly disturbing” in light of the City’s “affordability crisis.”

According the Associated Press, data uncovered by HRI found that Kushner Companies falsified at least 80 work permit applications across 34 buildings in its portfolio over a four year period.

The investigation by the Council will look at how the Kushner Companies may have averted accountability, harassed tenants, and reduced the stock of rent-stabilized apartments.

In a statement to Real Estate Weekly March 20, Kushner Companies said the accusations in the AP report were overblown and any document errors made have since been corrected.

“Kushner Companies values all of our tenants and takes our legal and ethical responsibilities very seriously. The AP story mischaracterized an extremely small percentage of clerical errors on some DOB forms which were inconsequential since correct forms were filed for the same building. This fact alone confirms that there was no intent to mislead and no financial benefit,” read the statement.

The company also said the City Council has been “misleading” in speaking out about the errors, and dismissed accusations of tenant harassment.

“The Company files thousands of forms for dozens of projects and the small percentage that the council points to as some kind of evidence of wrongdoing is entirely misleading. This inquiry by the council is trying to create an issue where none exists. Kushner Companies did not intentionally file any DOB forms with typographical errors and definitely did not harass any tenants. We are in the business of improving our tenants’ quality of life.”

Kushner Companies is the family firm of President Trumpʼs son-in-law Jared Kushner. While he relinquished day-to-day control of the empire when he was appointed special adviser to Trump last January, he has retained ownership in the business, which includes more than 20,000 apartments and nearly 14 million square feet of office space.