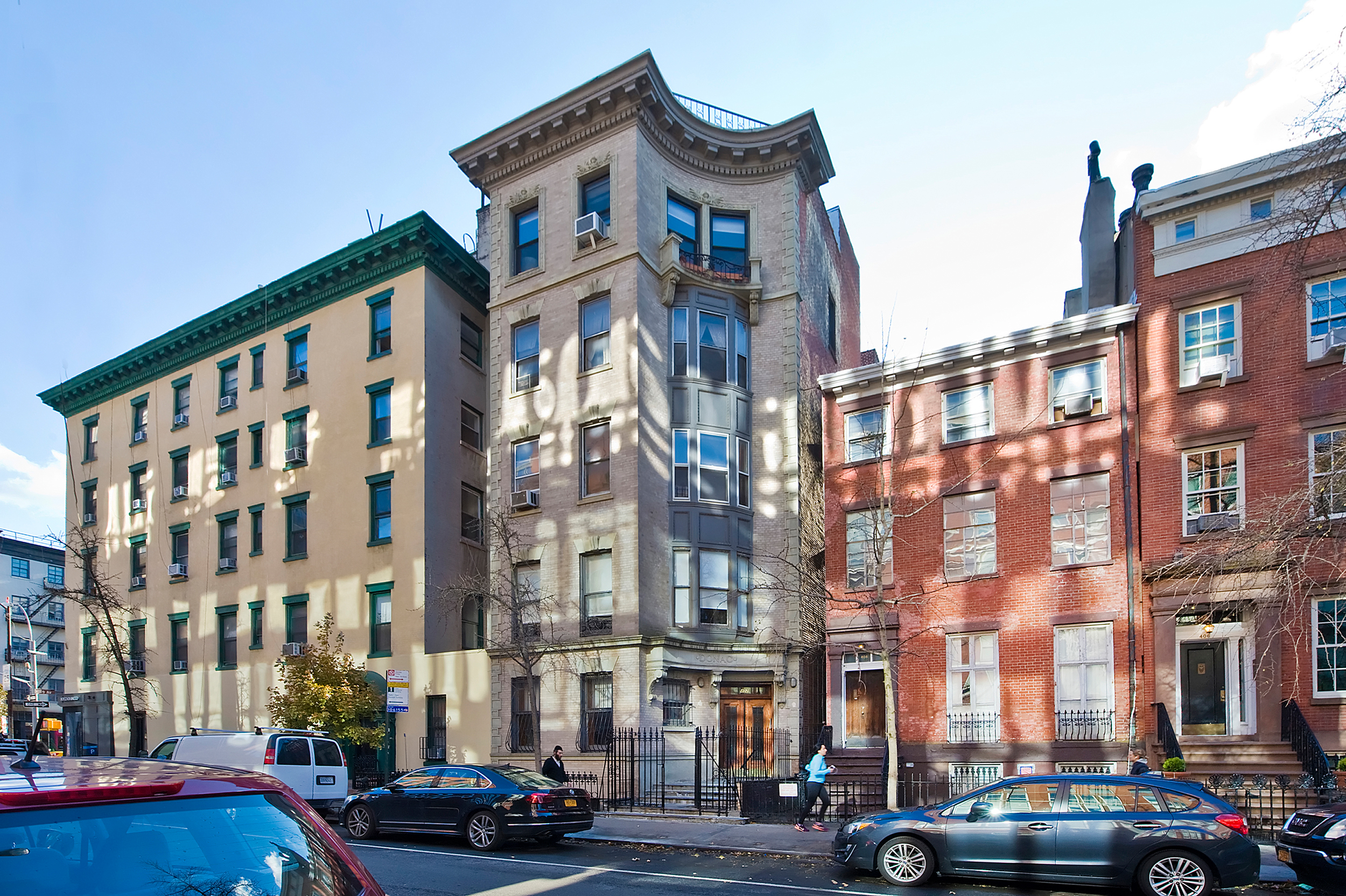 Original Cushman family property being marketed for sale by C&W

A unique Chelsea property has come full circle as a sales team from Cushman & Wakefield begins marketing the property originally built for the Cushman family.

The Donac five-story walkup at 402 West 20th Street was built in 1897 for Angelica B. Faber, the daughter of developer and real estate investor Don Alonzo Cushman.

Born in Coventry, CT, in 1792, Cushman was a bookkeeper who amassed a fortune in the 1820ʼs in the wholesale dry-goods business. He is credited with developing large swathes of Chelsea where he and his wife Matilda raised 12 children. Cushman & Wakefield was founded by Don Alonzo’s great grandson.

Brock Emmetsberger, a senior managing director at the firm, said the neo-Colonial style building retains most of its historic details in its doors and moldings.

The 6,400 s/f building is now configured as a five-story walk-up with six mostly floor-through two-bedroom units and one studio. The majority of the property will be delivered vacant, according to Emmetsberger.

“The building still contains a tremendous amount of detail,” Emmetsberger said. “That character is always in high demand with investors and to residents who are looking to live in the Chelsea Historic District.”

“I think anyone who walks past it will see how it stands out, not only on the block but in the entire neighborhood,” said Emmetsberger, who is marketing the property at $9.25 million