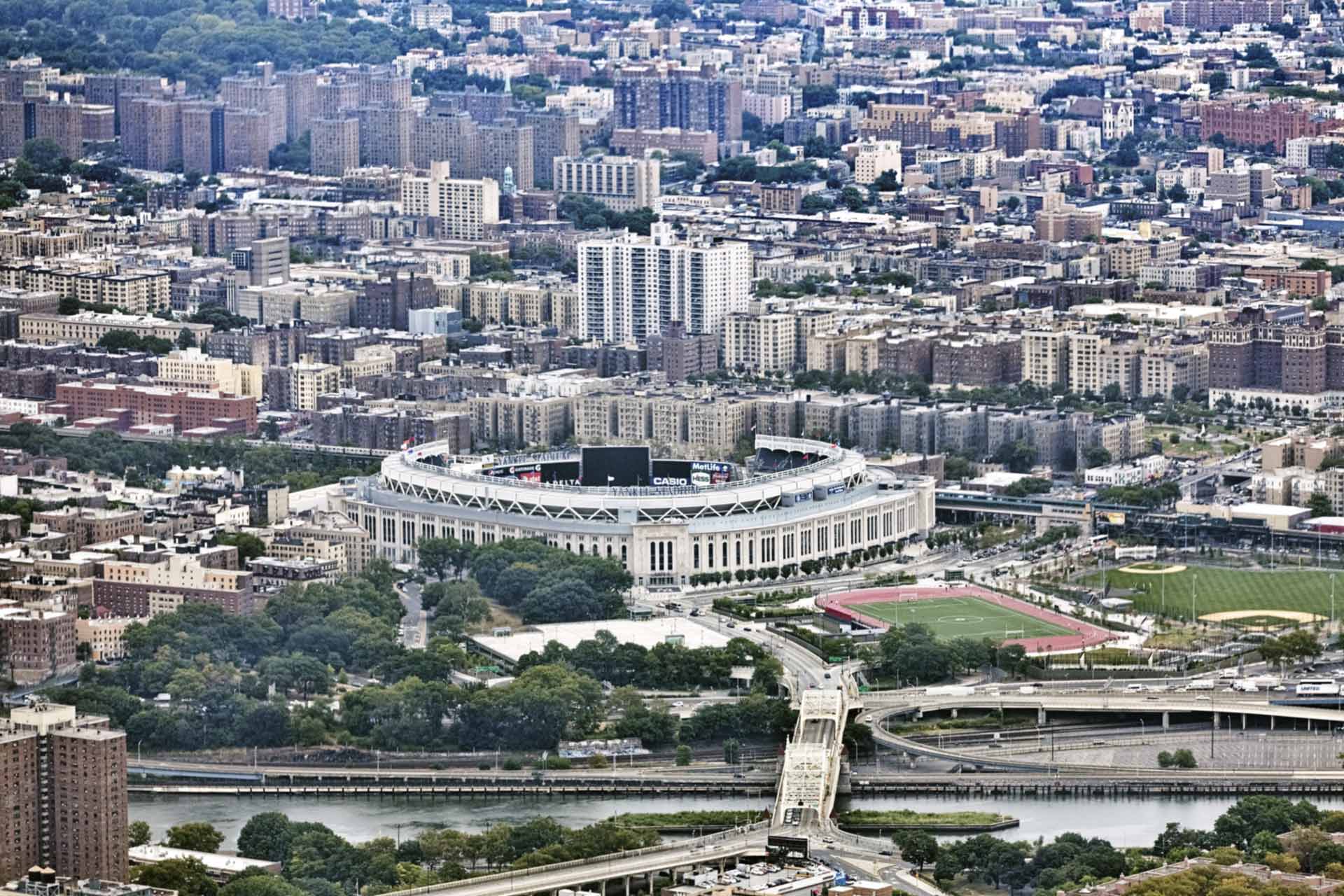 Only way is up for resurgent Bronx real estate market

You don’t need to be a lifelong Yankees fan like me to have many other reasons to love the Bronx.

Last month, Bronx Borough President Ruben Diaz, Jr. hosted the 46th annual Bronx Week, which featured a series of events that showcased why the Bronx is truly a great place to live, work and raise a family. A week later, Mayor Bill de Blasio set up his office in the Bronx as part of his “City Hall in Your Borough” tour.

The mayor and borough president’s recent Bronx Week schedules are two examples of the positivity that the real estate community has noticed for some time now. The Bronx is buzzing with excitement.

We believe that for all the positive steps already taken, the Bronx still has great potential and its best days lie ahead.
An examination of the past five years of REBNY’s Residential Sales Reports shows the borough’s rising status.

“The Bronx has undergone a dramatic transformation in recent years, becoming one of the most sought-after areas in New York City for both residential and commercial activity,” said Shimon Shkury, president and founder of Ariel Property Advisors and a member of REBNY’s Commercial Board of Directors.

“With major infrastructure projects underway, as well as the upcoming rezoning along Jerome Avenue, there is a tremendous amount of upside potential in the borough. While property prices have risen sharply over the past few years, institutional and private investors should continue to be lured by the borough’s relative affordability versus other sub-markets.”

The Borough President’s Bronx Week agenda included the annual Banker’s Breakfast, which showcased how billions of dollars invested in the borough have created new jobs for tens of thousands of hardworking Bronxites.

That investment – by financial leaders, business owners and the real estate community – has played a powerful role in lifting up Bronx families, spurring development and driving economic growth throughout the borough.

REBNY Executive Committee Member Kenneth Fisher was the keynote speaker at the Bronx Week’s Veterans Breakfast. In his remarks, Fisher honored the commitment and sacrifice of the Bronxites who have served in our military.

REBNY is proud to be playing a role in the resurgence of the Bronx and the economic growth that is benefiting so many families and businesses.

I look forward to seeing even more residential and commercial development in the Bronx in the future and I encourage all New Yorkers to spend more time in this incredible borough.

In other REBNY news:
There’s still time to sign up for the 2017 REBNY Golf & Tennis Outing on Monday, July 31, at the North Shore Country Club in Glen Head, New York. Visit rebny.com to register. If you have questions, or you are interested in sponsorship opportunities, please email Cindy Ramotar at cramotar@rebny.com.

The NYC Department of Veterans’ Services is working with private sector partners to leverage and expand the resources needed to provide subsidized housing to veterans. To support this effort, we are partnering with the Department of Veterans’ Services for REBNY’s 9th Annual Summer Donation Drive. REBNY members are encouraged to participate by donating new or like new kitchen items including silverware, cooking utensils, pots and pans, plates, cups, cleaning essentials, and more. Donations may be dropped off at REBNY mailroom (570 Lexington Avenue, Lower Level) through Friday, September 8. For more information and drop off times, visit REBNY.com. To make a monetary donation, please contact Jeanne Oliver-Taylor at JTaylor@rebny.com.