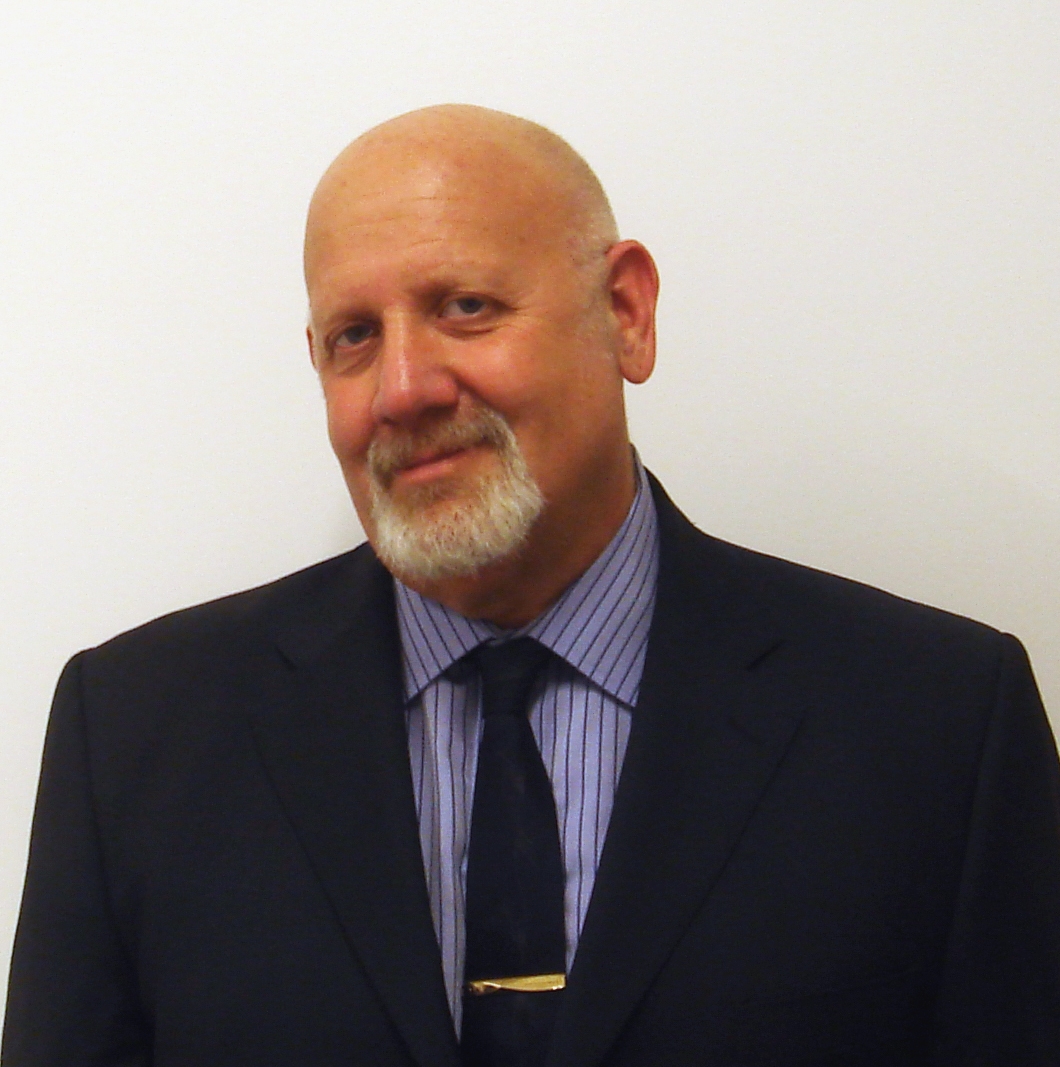 On the side a healthy option for new eateries

Steve Rappaport, senior managing director of Sinvin Real Estate, said they are optimistic that they can maximize their more affordable locations and counterbalance the loss of exposure that one may expect to receive on a main avenue.

“They had the foresight to choose a location visible from Third Avenue yet with side street pricing, in a bustling but under-served area of Murray Hill,” said Rappaport of Chop Shop, which just leased 1,600 s/f lease at 41 West 24th Street in NoMad.

“For their second location, The Chop Shop wanted to replicate the same cool, slightly off the beaten track vibe as their successful store on Tenth Avenue in West Chelsea,” Rappaport added. “Our search centered on the obvious choice of the emerging side streets in the Nomad area which still have a bit of an edge but offer plenty of traffic.”

James Kim, co-owner of Sons of Thunder burger joint, is expecting to open at 204 East 38th Street by the early spring.

“It’s a burger concept, a bit like Shake Shack, with more of an emphasis on fresh, local and organic ingredients,” said Rappaport, who represented the landlord in the 2,000 s/f lease.

Kim told Real Estate Weekly that being situated directly on a main drag is less important now than perhaps it ever was before.

“We feel like we’re going to be well connect to the neighborhood,” Kim said. “The exposure part kind of takes care of itself through word of mouth.”
Kim said that social media and internet reviews have made getting noticed “more democratic than ever before.”

“We really like Murray Hill. We feel it’s a good mix of offices and residential. We’re built for speed, but we also have a very inviting and warm space.  If you’re good, people will find you, they’ll talk about you. People are looking for good options, they’re not necessarily looking on the avenues.”

“There is a risk of being ‘out of sight, out of mind,’” Kim conceded, “but a good solid concept with a healthy staff culture that meets the needs of the community can mitigate these risks.”