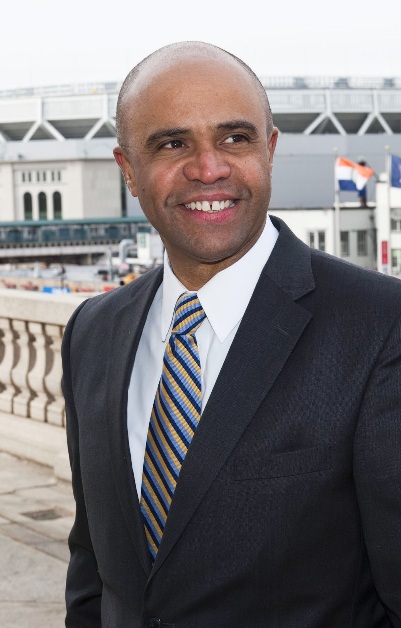 In his new strategic advisor position as Executive Vice President, Mr. Carrión will help reposition and grow the company into a large-scale, affordable and market-rate development firm that will work in concert with federal, state and city housing development and finance agencies.

Mark Stagg, CEO and founder of the Stagg Group, said: “After nearly 15 years of building a housing development firm that has focused on small to medium-sized residential properties, we are confident that our business model can efficiently deliver a high quality large-scale product in partnership with government.  We are excited to have Adolfo on our team and recognize the value of his broad experience and knowledge in urban planning, housing and economic development.  We have been investing in the Bronx for almost two decades now; we think the quality of our work speaks for itself; and we are ready to expand into the other boroughs.”

Carrión said: “As the city is poised to develop tens of thousands of new housing units under Mayor de Blasio’s plan, the Stagg Group is prepared to produce high quality and environmentally sustainable housing, and do it in partnership with local leaders and a local workforce.  I’m inspired by Mark’s history of employing hundreds of people from the communities where Stagg Group builds and his understanding that families and neighborhoods thrive if people have a good place to live and a good job.”

He added: “We look forward to working in partnership with local leaders to address the specific development needs of their neighborhoods.  I believe the best way to stop the cycle of failed neighborhood revitalization efforts is to work with homegrown developers who understand and are part of the communities where they are building.”

Carrion served for seven years as the Borough President of the Bronx, for a year and five months as the first director of the Office of Urban Affairs in the Obama Administration, and then for nearly two years as Regional Administrator for HUD’s New York and New Jersey Regional Office. He left HUD in February 2012.

In late 2012, Carrión left the Democratic Party to begin exploring a run for Mayor of New York City, and in February 2013 he was granted the Independence Party nomination.