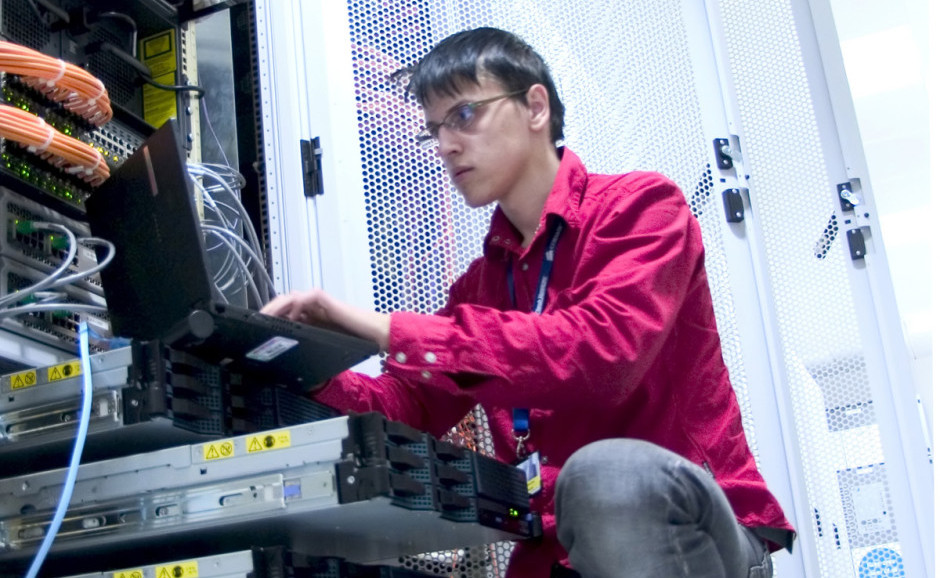 Jones Lang LaSalle released its July 2014 Tech Monthly report, and though tech leasing activity fell in June as compared to May, more leases were signed during the month.

And in a reversal of trends, Midtown was the hot neighborhood for the techies, displacing Midtown South with ten deals signed during the month as opposed to four in Midtown South and four in Downtown.

In May, employment in the tech industry increased 5.8 percent year-over-year, a figure that marks the largest industry growth among all major sectors, according to the JLL report.

However, month-over-month, the sector had a decline in the number of jobs, losing 600 in May. Despite the loss in jobs, May saw a high amount of leasing with 839,732 s/f total due to a large number of leases. In June, tech leasing activity fell to 338,781 s/f, though more leases were signed in that month than in May (18 in June, 11 in May).

So far in 2014, tech firms have committed to more than 2.6 million square feet, while the tech sector itself has accounted for nearly 15 percent off all square footage leased in Manhattan, an industry second only to financial services, which is historically the number one user in terms of Manhattan office space.