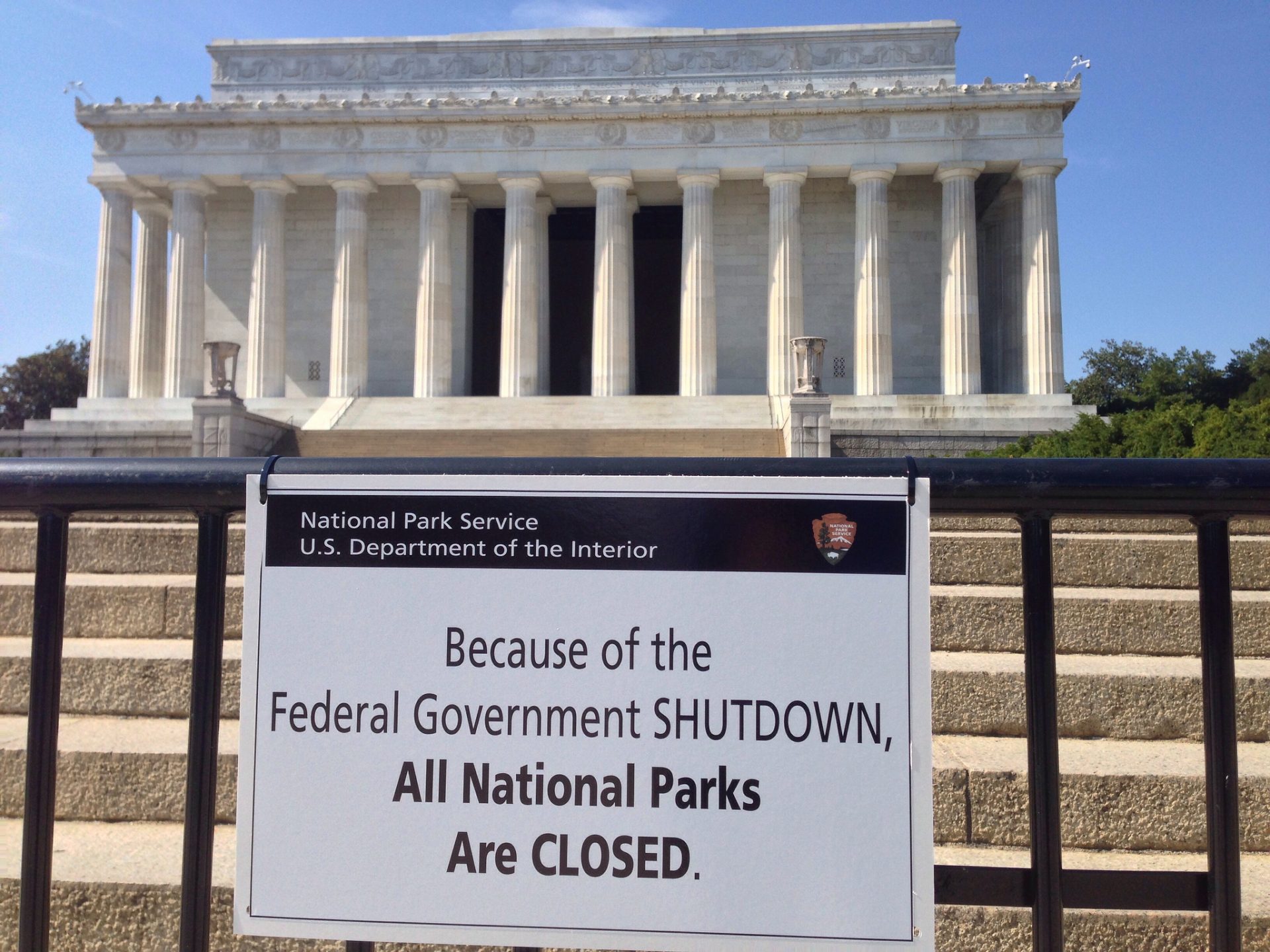 NYSAFAH NEWS: New Yorkers Should Not Have Their Housing Security Held Hostage by Another Government Shutdown

For millions of New Yorkers who rely on subsidized housing programs, the longest government
shutdown in history served as a stark reminder that they do not have the absolute housing
security they require.

During shutdowns, the federal government immediately halts its contributions to the share of the
rent promised to landlords and low-income families who receive rent subsidies. The uncertainty
over another possible shutdown, coupled with the already fragile subsidy system, illustrates that
future shutdowns must be outlawed.

Nearly 576,000 low-income households in the state of New York rely on federal rental
assistance; and, 397,439 of them are considered “extremely low-income,” which means they
have a household income of less than $19,500 for a family of three. For these families, the
government shutdown is more than a political game—it can mean the difference between living
on the streets or having a home.

Recipients of federal rental assistance are not just numbers—they are our neighbors; about 85
percent of whom are our State’s children, elderly, or individuals with disabilities. They did not
cause the recent shutdown or previous government shutdowns, but their housing security is
impacted the most when the government comes to a close.

Landlords agree to house residents who pay only 30 percent of their rent because they are
promised the federal government will cover the rest. When the Department of Housing and
Urban Development (HUD) is unable to pay landlords with whom they contract, low-income
families suffer and the integrity of an already fragile system is considerably diminished.

Despite the government shutdown, property owners still had to keep up on maintenance
necessary repairs, and social services for New York’s most vulnerable. For many, this meant
they had to dip into their limited reserve funds. In the event of another government stalemate,
property owners may not have excess cash, and could have to neglect required maintenance, or
worse, evict residents who cannot make full payment.

In the long-term, government shutdowns erode the trust landlords have in the government’s
rental assistance program. Property owners are already skeptical of voucher programs. Future
shutdowns could cause landlords to not participate, exacerbating the State’s housing emergency.
Since the most recent shutdown, 5,098 HUD assisted rental contracts have expired, and more
will undoubtedly follow suite if the government closes again.

New Yorkers deserve better from their elected leaders in Washington. Using the housing of
vulnerable Americans to negotiate a federal budget is not only unfair, it is immoral. It is time that
New Yorker’s housing be protected from political fights, and government shutdowns be banned.