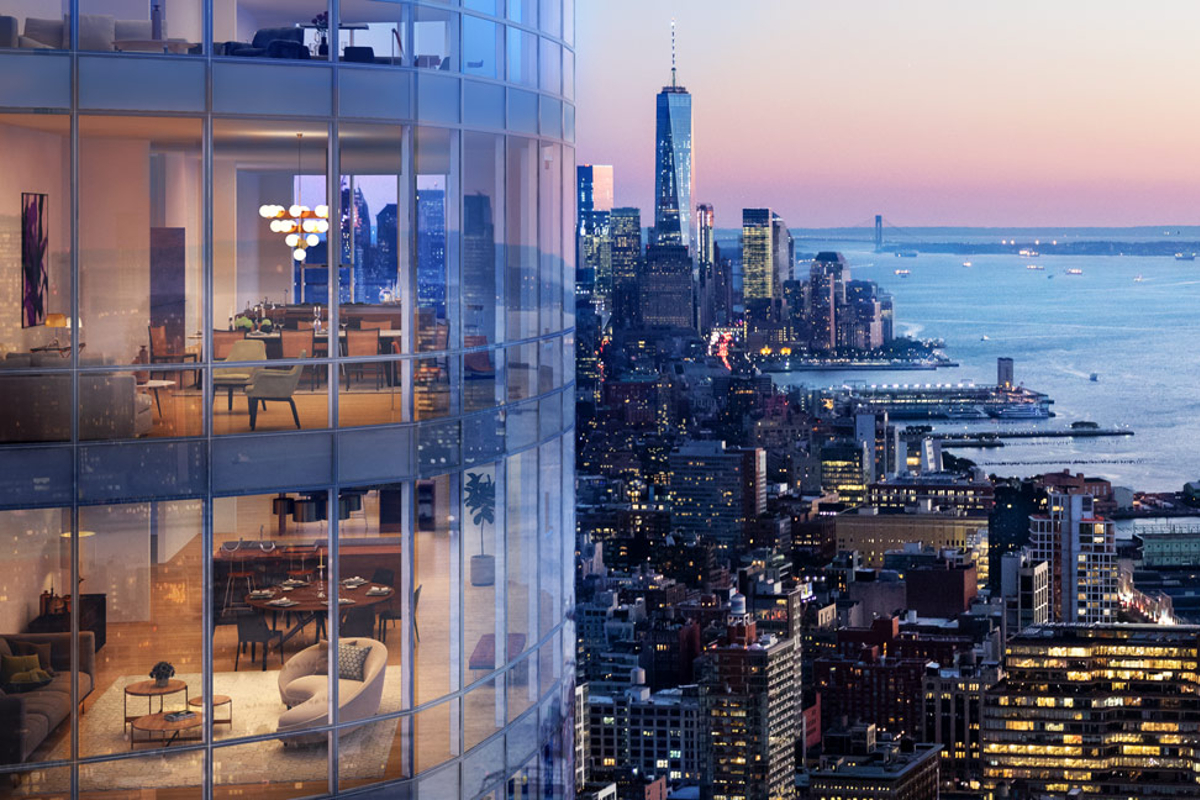 The price of real estate in Manhattan continues to hover around record highs in spite of a drastic drop in closed sales across the borough.

According to Corcoran’s third quarter report, the median sales price in the borough was at $1.1 million, a 10 percent increase compared to the same period last year. The gains were bigger when taking into account the average sales price in the borough. During the third quarter, the average in Manhattan was $1.964 million, which represents a 13 percent increase from the same time last year.

The report attributed the decline in sales to several factors, foremost of which was the lack of options at the lower end of the market, which has essentially shut out first-time homebuyers. Corcoran also linked the slowdown in sales to the upcoming presidential elections. The company said that 40 percent of their agents reported buyers who were waiting for election results before committing to a purchase.

Another reason for the drop was the lack of urgency for luxury buyers. According to the Corcoran’s data, there is an oversupply in the luxury end of the market, which has given buyers the opportunity to take their time on purchases. Another side-effect of this over-supply has been the loss of patience among buyers for over-priced assets.

Pamela Liebman, the President and CEO of the Corcoran Group, said that properties that are priced right continue to attract buyers. To make her case, she pointed to two residential projects in Manhattan.

“There has been a tremendous interest in the residences at 15 Hudson Yards. There were more than 7,000 inquiries before sales launched just two weeks ago,” she said. “70 Vestry has sold more apartments over $10 million than any other development downtown so far in 2016.”

The combination of rising prices and fewer sales in Corcoran’s report aligned with findings from other brokerage firms.

According to Douglas Elliman’s third quarter report, the median sales price in the borough jumped by 7.6 percent to $1,073,750 compared to same period a year ago. Meanwhile, the number of sales fell by 18.6 percent to 2,974 transactions.

Even when breaking down the Manhattan market’s various market segments, price growth remained consistent. According to Halstead’s third quarter data, the average co-operative sales price increased by one percent to $1,265,933 compared to a year ago. The average resale price was also five percent higher at $1,542,623. The closing price in new developments also reached a record high of $4,394,721.

“While we continue to see record new development prices, contracts for those apartments were, on average, signed over a year ago and do not reflect the current state of the market,” said Halstead Chairman and CEO Diane Ramirez.

“Buyers and sellers of resale apartments must look past the increase in the overall average price, which is inflated by luxury new development closings.”