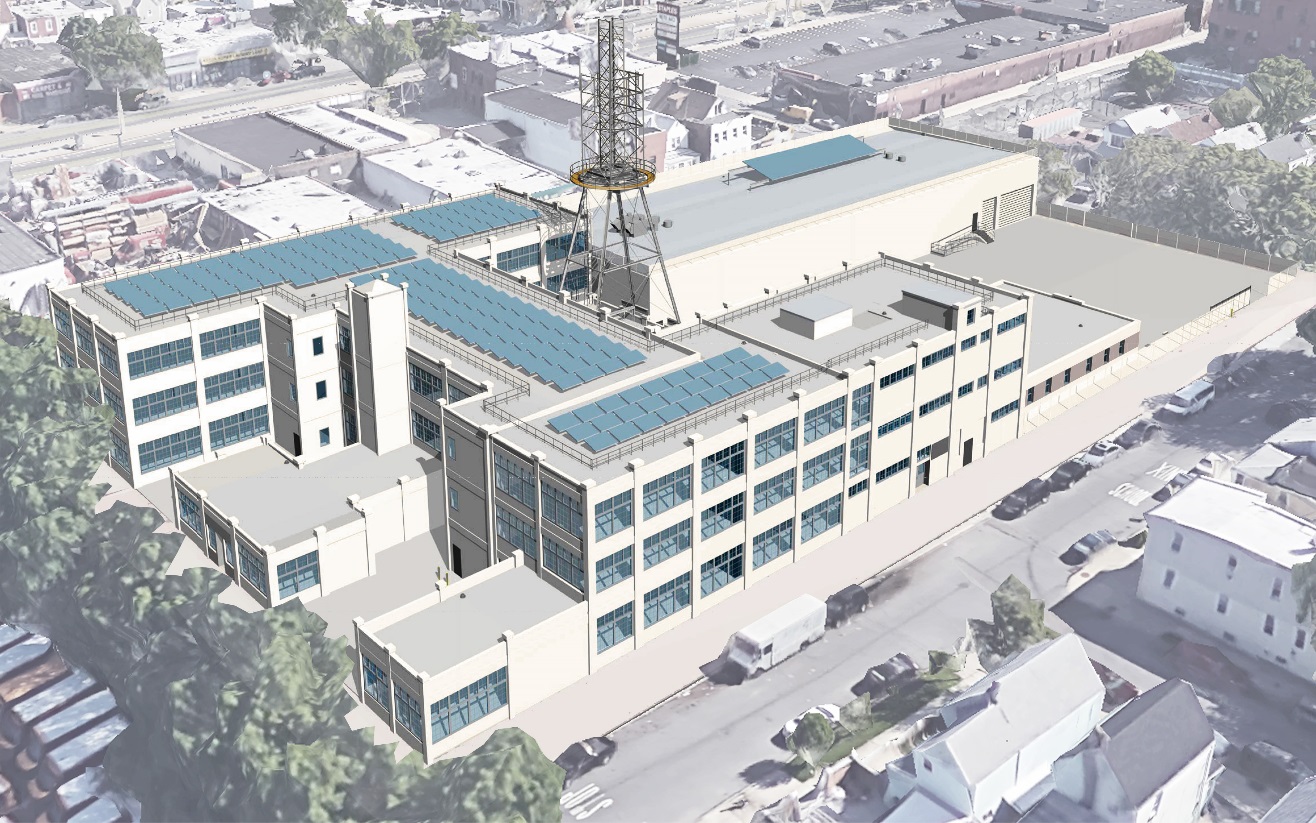 Developers completed construction of 289 million square feet of industrial & logistics real estate in the U.S. last year, but any concerns of oversupply are tempered, as only 39 percent of space in new construction was available.

That’s a major factor in vacancies staying near all-time lows in 2019, according to a new report from CBRE.

The CBRE analysis finds that at 22.2 percent, Central and Northern New Jersey ranked among the top five markets nationally with the lowest vacancy rate for 2019 completions.

“While the development pipeline remained robust with 28 buildings and 10.3 million suqare feet currently under construction, the demand for high quality product is far outpacing supply.”

Another major factor contributing to the strong absorption of new construction is the increase in built-to-suit development — the construction of space for a specific space user.

This segment made up 28.1 percent of new construction activity, as companies increasingly need unique requirements to meet their specific demands.

In markets with over four million square feet of new development, Kansas City finished 2019 with the lowest overall vacancy rate for 2019 construction completions at 7.3 percent, followed by Miami, Baltimore, and Greenville, SC, which all had vacancy rates for newly constructed product under 20 percent.

Dallas-Fort Worth was the strongest core market, with nearly 75 percent of the 25 million square feet completed in 2019 taken.

Supply fundamentals should remain stable this year, as already 33 percent of the 309 million square feet under construction nationwide is already accounted for.

A preleasing rate of 25 percent for under-construction product typically are indicative of a solid leasing environment.