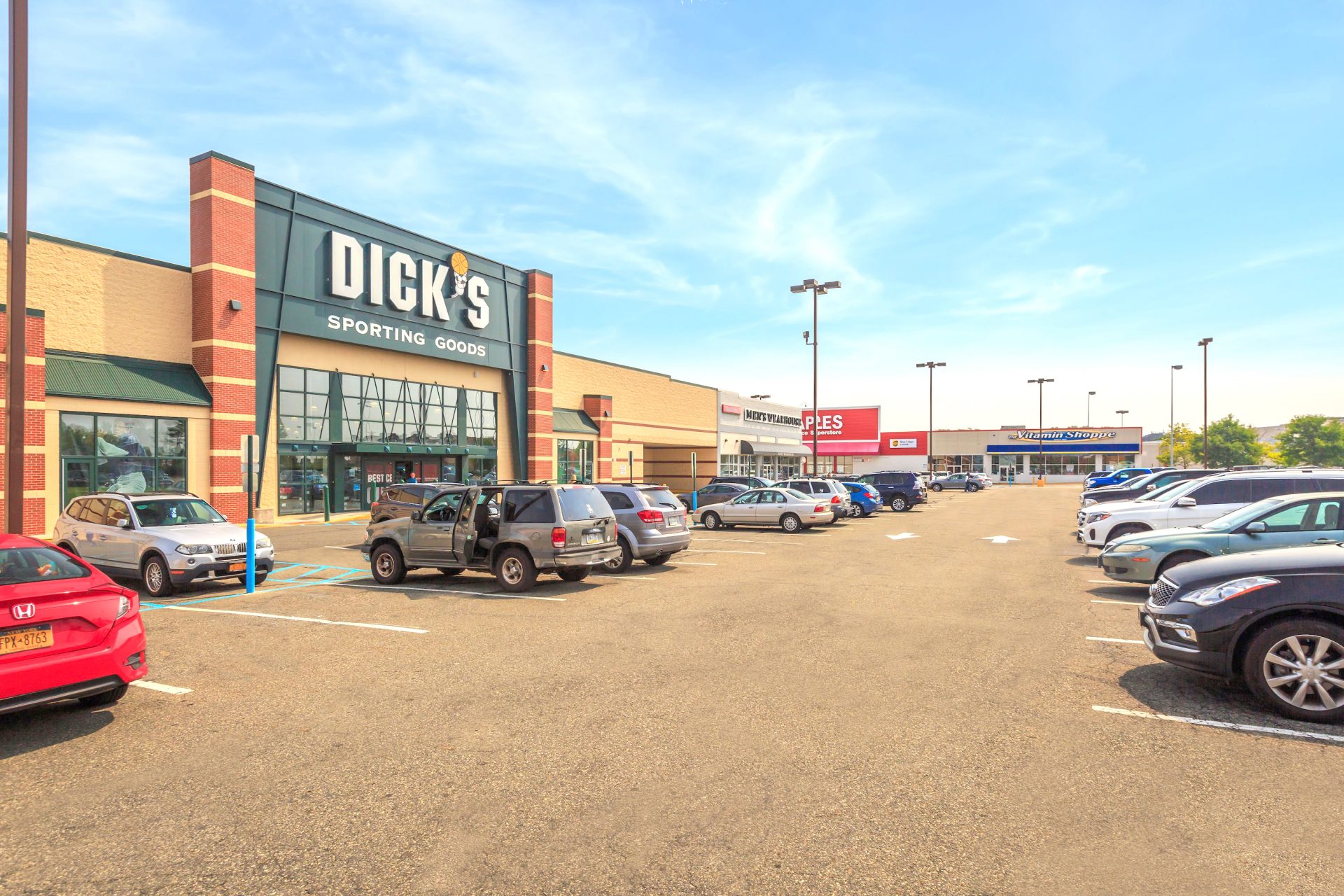 On behalf of Infinity Real Estate, Newmark Knight Frank has arranged a $20.5 million floating rate loan for the acquisition of the Shops at Richmond Avenue on Staten Island.

Bridge Investment Group provided the loan for the sale.

Located at 2505 Richmond Avenue, the Shops at Richmond consist of two buildings totaling more than 76,000 s/f of retail space.

The buildings are occupied by national tenants including Dick’s Sporting Goods, Staples, Men’s Wearhouse, Vitamin Shoppe, Starbucks and Bank of America, almost all of whom have occupied the property for more than 20 years.

The shopping center is located at the retail nexus of Staten Island and is the beneficiary of traffic generated by more than two million square feet of shopping within the immediate vicinity.

“The Shops at Richmond Avenue is positioned at one of the most trafficked locations in all of Staten Island with proximity to major roadways connecting the entire New York Metro Area. Due to a combination of major transportation links, a borough population of more than 450,000 residents, and the adjacent 1.25 million square foot Staten Island mall, we expect a healthy market and continued success for this property,” Roeschlaub commented.