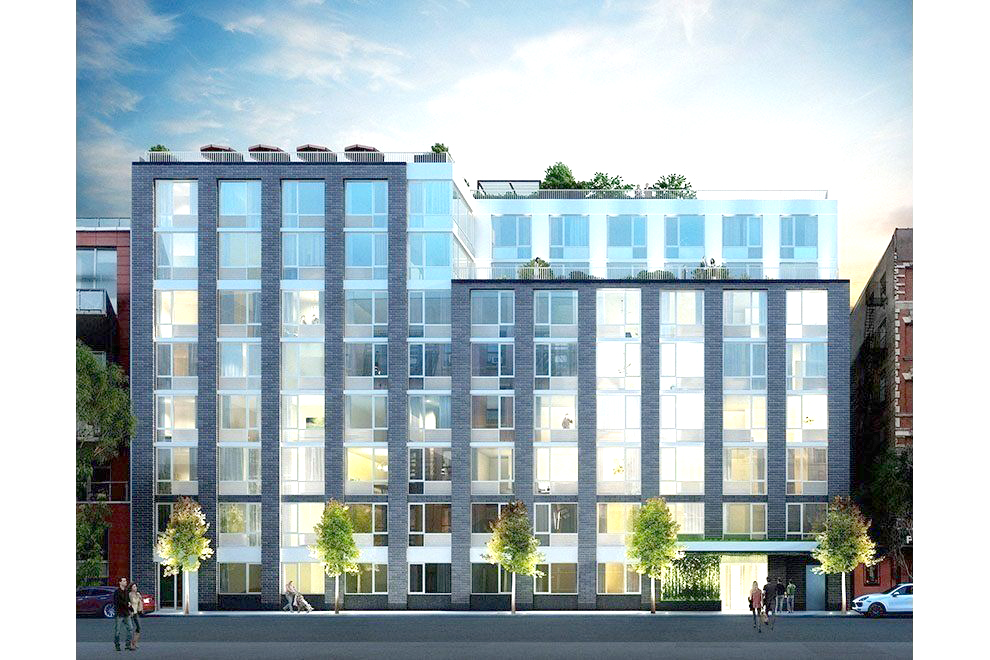 It’s all about Eve as Mack, Benenson refinance condo construction

Benenson Capital Partners and Mack Real Estate Group have refinanced their construction loan on Eve in the East Village.

“Eve was remarkably well-received by the debt markets given its location directly on the newly-renovated L train and the fact that the retail component is fully-leased,” said Kohn, a vice chairman & president in the Equity Debt & Structured Finance division.

“Helaba was able to work with the structure of the existing debt and provide an extremely pricing-efficient execution via a credit enhancement of the existing bonds, ultimately allowing our client a more favorable rate while optimizing proceeds,” added Hernandez, an executive managing director at Cushman..

Opened in March 2019, Eve is an eight-story property with a retail component at its base.

It has 113 units, a multi-floor amenity package that includes a roof deck and a new 22,300 s/f Trader Joe’s at its base,