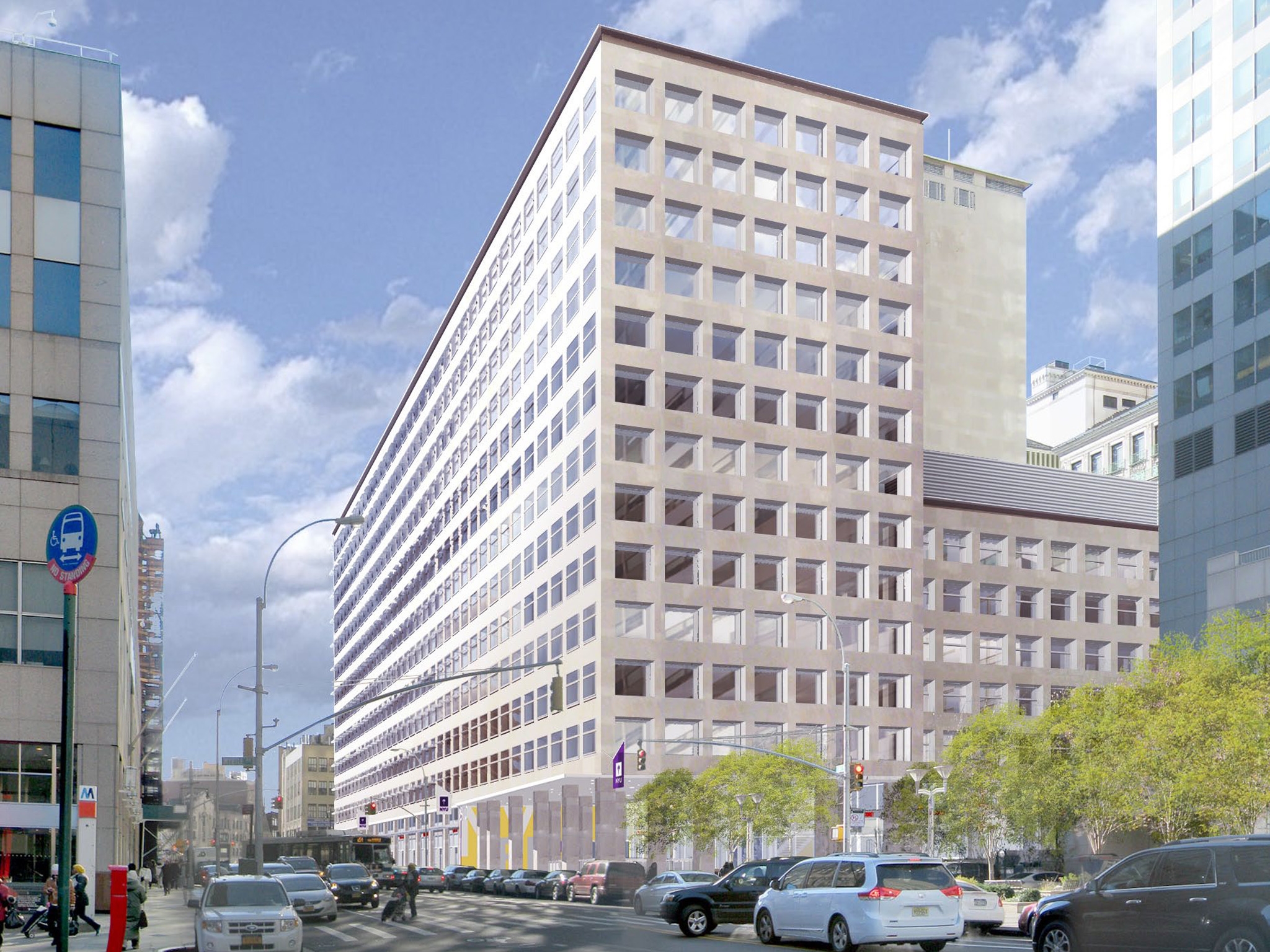 New York’s schools and universities are expanding, and that’s good news for the real estate industry.

Educational institutions are set to invest billions in capital programs over the coming years – much of it earmarked for new construction. Increasingly, this benefits not only construction firms, but also developers who have partnered up with universities.

At a panel titled “Schools, Colleges and Universities – A Construction Report Card”, hosted by Zetlin & De Chiara LLP and JLL last Thursday, executives of four major universities and the NYC School Construction Authority (SCA) gave updates on their capital plans and the state of the educational sector.

Driving the boom in education construction is a growth in university enrollment and a need for renovations, according to the panelists.

“Building schools is countercyclical,” said Lia Gartner, vice president for design, construction and facilities management at The New School. “People go to school when there are fewer jobs.” Gartner explained that The New School started construction on its 354,000-s/f, $353 million University Center on Fifth Avenue between 13th and 14th Streets in part because it anticipated an increase in enrollment following the recession. The building which, opened in January 2014, was developed by the Durst Organization.

A need for up-to-date science buildings is the main motivation behind the construction at City University of New York (CUNY) and Columbia University. “For us, it’s not so much driven by enrollment as by continually evolving needs in science,” said Columbia’s executive vice president Joseph Ienuso. The university is currently building a 1-million s/f science campus in Manhattanville and has spent $1.15 billion on new construction over the past decade.

CUNY’s director of space planning and capital budget Meghan Moore-Wilk added that many university buildings across the city haven’t been updated since the late 1960s, making a round of renovations and new construction more and more necessary.

By far the largest university in the city with more than 500,000 students, CUNY has major capital needs but limited funding. Moore-Wilk said the university needs $6 billion solely for maintenance and repairs of its facilities, but only part of that is covered by existing funds.

CUNY’s new construction projects are also suffering from a lack of money. Moore-Wilk said the university has plans for a new science building on Brooklyn College’s main campus, but no construction money. The university has made more progress in Manhattan, where two new science buildings on the City College Campus are nearing completion with a combined price tag of $744 million.

Unsurprisingly the SCA, which handles construction for the city’s public schools, has by far the biggest budget. After obligating $24 billion to construction over the past decade, the SCA’s capital plan for the years 2015 to 2018 calls for $12.8 billion in investments, explained President and CEO Lorraine Grillo. $4.4 billion alone will be set aside to expand schools and build new ones, including $220 million for the planned expansion of pre-K services.

New York University has made headlines with its hotly debated $3 billion expansion plan in Greenwich Village, but the school’s senior vice president for university relations and public affairs Lynne Brown preferred to dwell on its foray into Brooklyn. NYU’s new Polytechnic School of Engineering already occupies a number of buildings in downtown Brooklyn, and the university recently added the former MTA headquarters at 370 Jay Street.

Brown said NYU will give the 14-story building, which has stood vacant for a decade, a gut renovation starting this winter. Construction is expected to last 2.5 years and will preserve the building’s façade. 370 Jay Street will house NYU’s Center four Urban Science and Progress (CUSP).