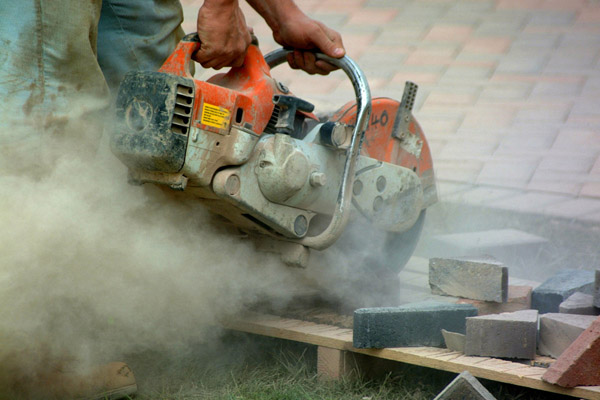 April job losses were the largest in the history according to the latest numbers from the Department of Labor.

The coronavirus has cost one third of New York’s construction workers their jobs and the situation doesn’t look like it’s set to improve any time soon.

According to Associated General Contractors of America, New York City was the worst hit in the sector during April, losing 75,900 jobs, or 49 percent of the US total. before the virus hit, there were 157,800 workers in the city, according to the New York Building Congress.

Construction employment declined in more than nine out of 10 metro areas from March to April, a time when industry employment typically increases in most locations, the AGC analysis shows.

Simonson noted that more respondents in the association’s latest survey reported an upcoming project had been canceled in May or June than in April, implying that further job losses are likely.

Association officials said new federal infrastructure investments in roads, bridges, transit and rail systems, like those proposed in a new transportation bill released today by House Democrats, would provide a needed boost to construction employment in many parts of the country and support a broader economic recovery. But they cautioned that new programmatic and regulatory requirements in the measure could undermine some the bill’s potential economic benefits.

“It is encouraging to see House Democrats proposing a significant increase in investments for transportation infrastructure,” said Stephen E. Sandherr, the association’s chief executive officer. “With over 40 million people unemployed and construction jobs declining in most metro areas, Congress needs to ensure that new, sustainable, investments bring as many people back to work as possible to help improve our aging highway, transit and rail systems.”

The April year-over-year decline is the largest in the history of the series and brought employment to its lowest level since September 2010. Job losses were widespread in April.

The largest employment decline occurred in leisure and hospitality, where employment plummeted by 335,000 over the year, or 71.9 percent.

The city’s private sector rate of change (-21.8 percent) compares to a 22.1 percent drop for the state and a 14.5 decline for the nation.