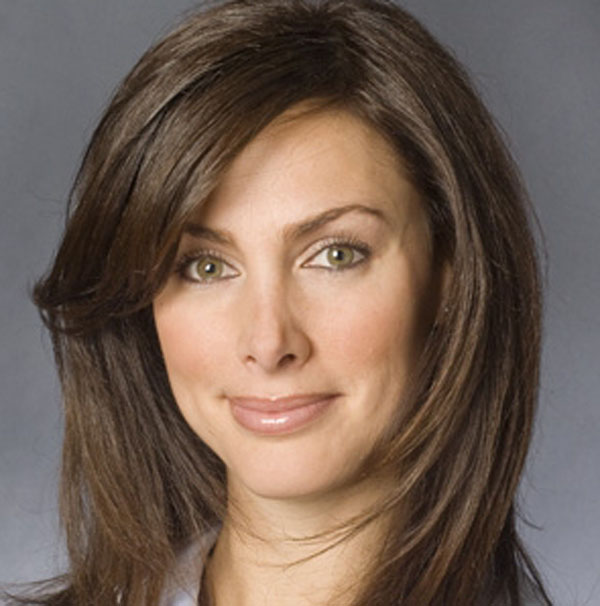 NGKF is racking up the tech tenants at 229 West 43rd Street, the former New York Times Building gutted following the newspaper’s exit and now owned by Equity Office and home to a plethora of TAMI folk.

PubMatic, an advertising program purveyor, signed a lease for 18,911 s/f after growing too big for its space at 220 West 42nd Street.

“New York City continues to benefit from a booming tech economy, and 229W43 has become a hub for media and technology companies,” said Ornstein. “This fact, paired with the creative layout and unique building design attributes, made it an ideal location for PubMatic.”

PubMatic signed a seven-year lease in the 18-story property situated between Seventh and Eighth avenues in the middle of Midtown. It joins other tech tenants in the building including Yahoo! Inc., IAC, MongoDB Inc. and Collective Inc.

The pre-built office space is being customized with a ping pong room, wellness room and lounge seating areas to encourage collaboration.

Built between 1912 and 1937, the top four floors of 229W43 were modeled after a château in Loire Valley, France, also the inspiration for the castle in Disney’s “Beauty and the Beast.”

Asking rents in the building range from $69 psf in the base floors to $80 for the top two floors,