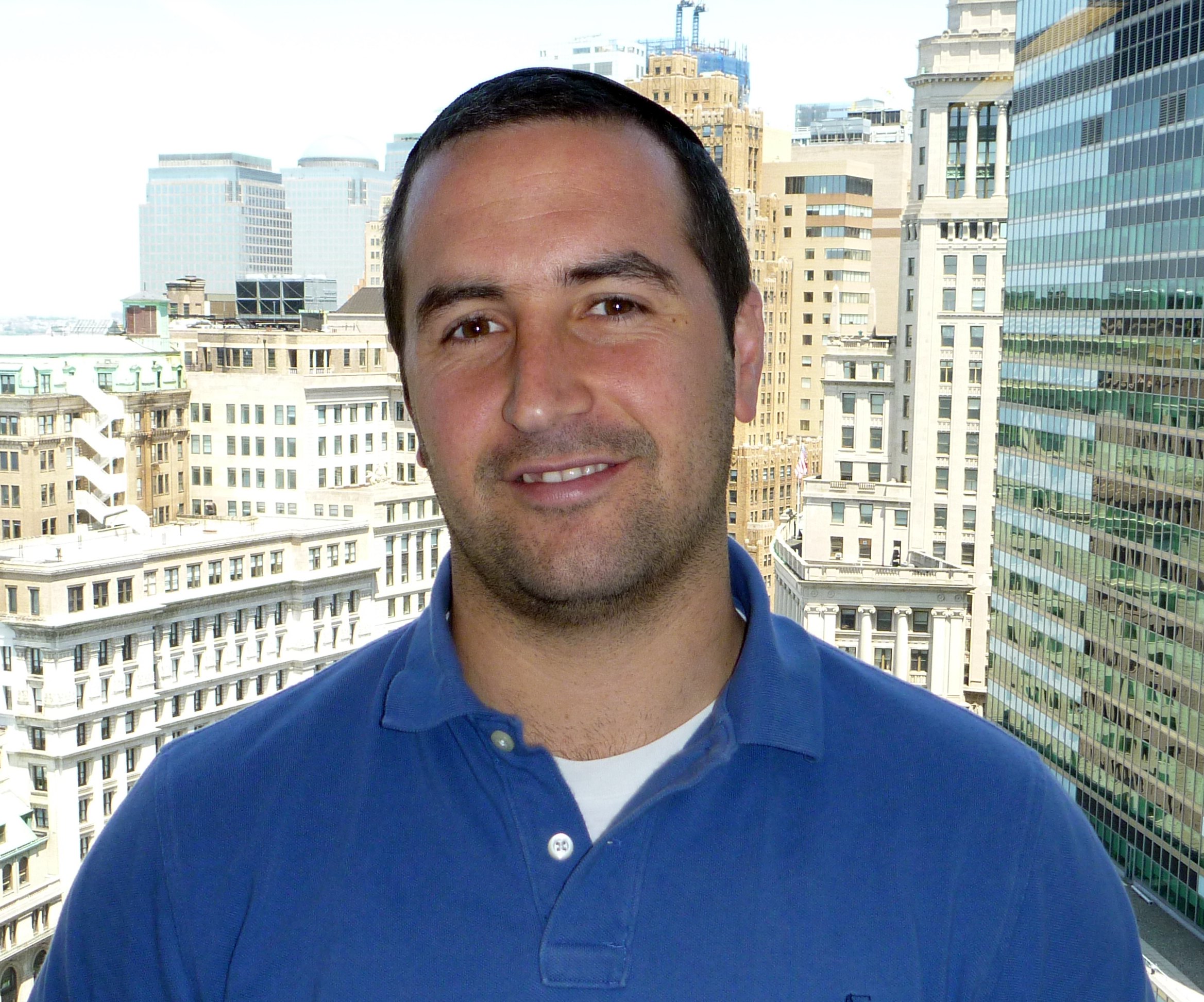 The real estate finance and advisory firm negotiated $10.7 million for the refinance of a three-property portfolio in Brooklyn, NY.

It also arranged a $31.5 million loan for the purchase of The Sansom, a multifamily property located in Philadelphia, PA, on behalf of Pantzer Properties.

The five-year Brooklyn loan, provided by a national balance sheet lender, features a fixed-rate of three percent and a 30-year amortization schedule.

The transaction was negotiated by Meridian vice president Judah Hammer, who is based in the company’s New York City headquarters.

“The borrower was looking to refinance in order to reduce his monthly payments,” said Hammer. “He was originally paying an interest rate of approximately 4.50 percent. However, Meridian’s in-depth knowledge of the area allowed us to make a competitive market for this financing and obtain extremely favorable loan terms including a 3.00 percent fixed-rate for five years, significantly reducing the borrower’s payments each month,” he added.

The five-year loan for Panzer’s purchase of The Sansom was provided by a regional balance sheet lender and features a fixed-rate of 3.13 percent and two-years of interest-only payments followed by a 30-year amortization schedule.