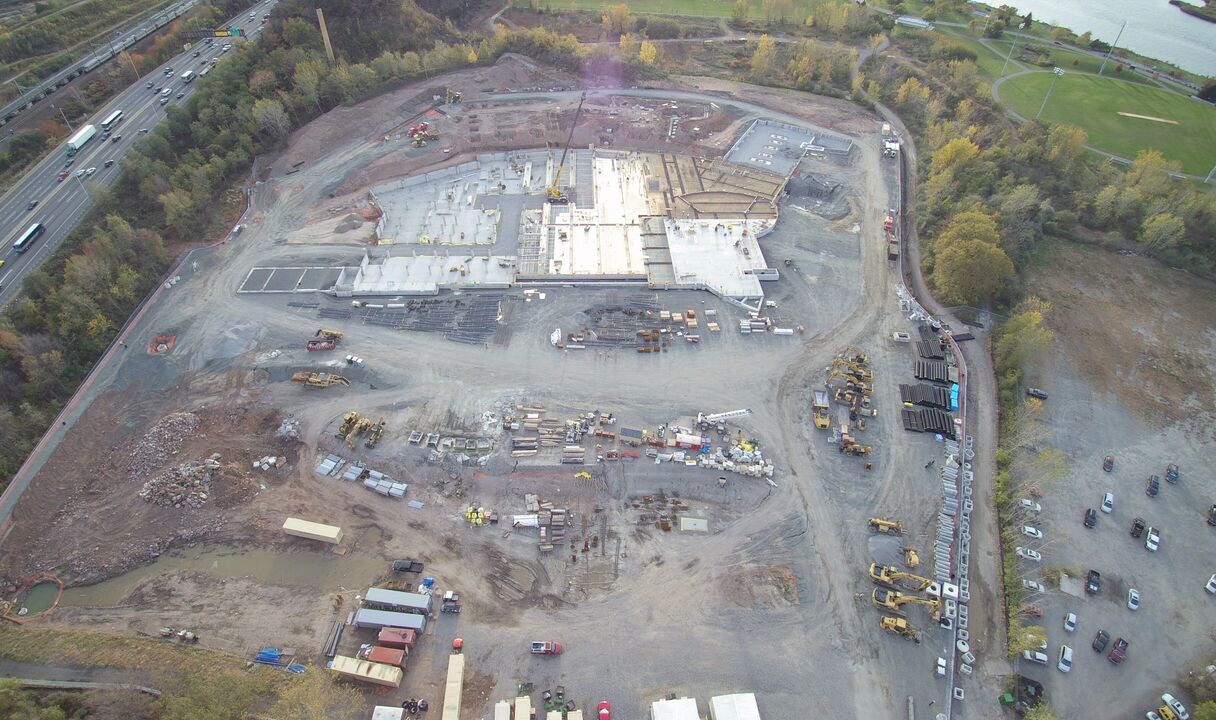 Construction is underway on the new High Tech School campus in Secaucus.

MAST Construction Services is managing the building of the 340,000 s/f campus which will  feature self-contained wings for academic concentrations, such as performing arts, culinary arts and mechatronics. Completion of the project is slated for June 2018.

Nearly 60 percent of the $160 million cost of the new school  is being funded through the state. The project is the first one being done by an improvement authority in the state through a design-build method, following the New Jersey State Legislature’s 2015 change to governing laws, whereby an improvement authority can forego the traditional design-bid-design practice for a project and, instead, engage in a design-build method.

“The design-build method allows for a best value selection of a design/builder and facilitates efficient communications between involved parties and shortens the project’s timeline by streamlining the conventional mode of project delivery,” said Ted Domuracki, founder and president of MAST Construction Services. “This project opens the way for others to be executed similarly.”

There also will be a three-story hub building consisting of shared spaces and resources, including a cafeteria, 350-seat theater, administrative offices, and a garage. In addition to serving its student body, the school will be available for night classes and county-wide events during non-school hours.

Coming soon to an office market near you