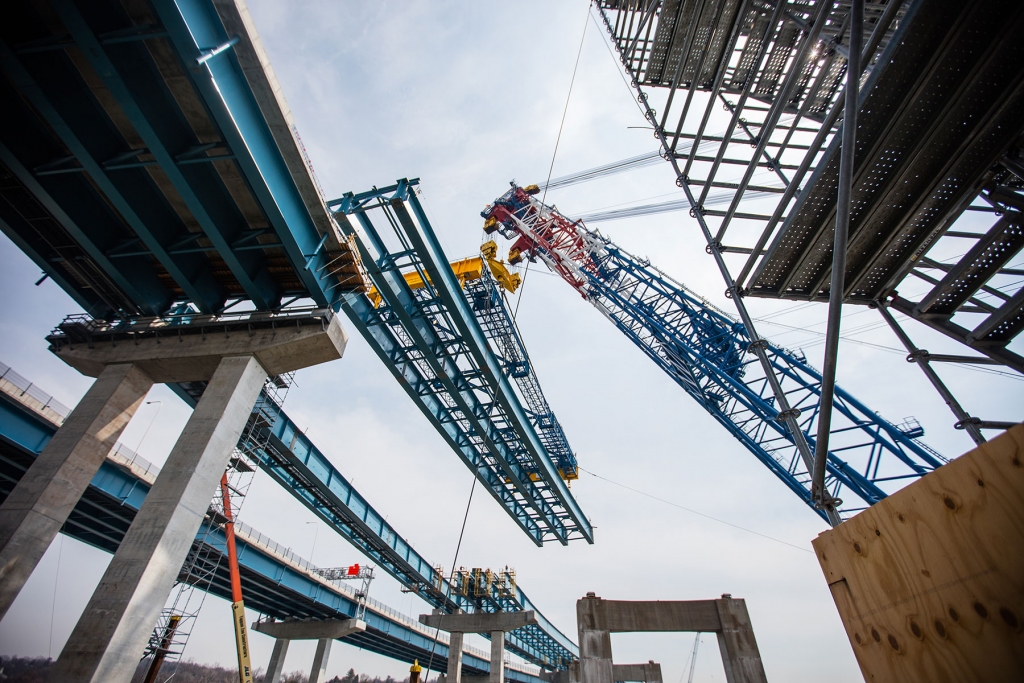 Chunks of the old Tappan Zee Bridge will be reborn in an artificial reef being created around Long Island.

Governor Andrew Cuomo announced yesterday (Tuesday) a plan to ship some 43,000 cubic yards of cleaned and recycled material from the bridge to be used in the offshore structures along the shores of Smithtown, Shinnecock, Moriches, Fire Island, Hempstead and Rockaway.

A total of six artificial reefs are being built in an effort to improve marine life diversity and sustainability while boosting the area’s fishing industries.

“The sustainability and health of New York’s marine resources is critical to communities along our shores, and by constructing these reef habitats, we are investing in a stronger more diverse marine ecosystem,” Cuomo said.

“As the largest artificial reef construction program in state history, these efforts will increase New York’s marine bio-diversity, provide new habitats for a variety of coral and fish, and support a growing tourism industry that brings thousands of anglers and travelers to Long Island’s pristine waters every year.”

The creation of the artificial reefs begins in May, when the state will deploy 33 barges of old Tappan Zee bridge material to their various locations.

The bridge parts will be placed on top of 338 cubic yards of steel pipe from the state Department of Transportation and 5,900 cubic yards of jetty rock to create the reefs.

The artificial reef is created when the materials sink to the sea floor and fish such as Blackfish, Cod and Striped Bass build habitats within the new structure. The fish are joined by encrusting organisms like barnacles, sponges, anemones, corals and mussels who attach themselves to the artificial structure, eventually maturing it into something similar to a natural reef.

The state is removing parts of the old Tappan Zee Bridge in manageable pieces while simultaneously completing the new Mario M. Cuomo bridge that is due to officially open later this year.

The state is expecting to complete the new bridge’s second span, while demolishing the remainder of the old bridge, this year.

TRANSACTIONS: Roundup of the middle market loans brokered this week