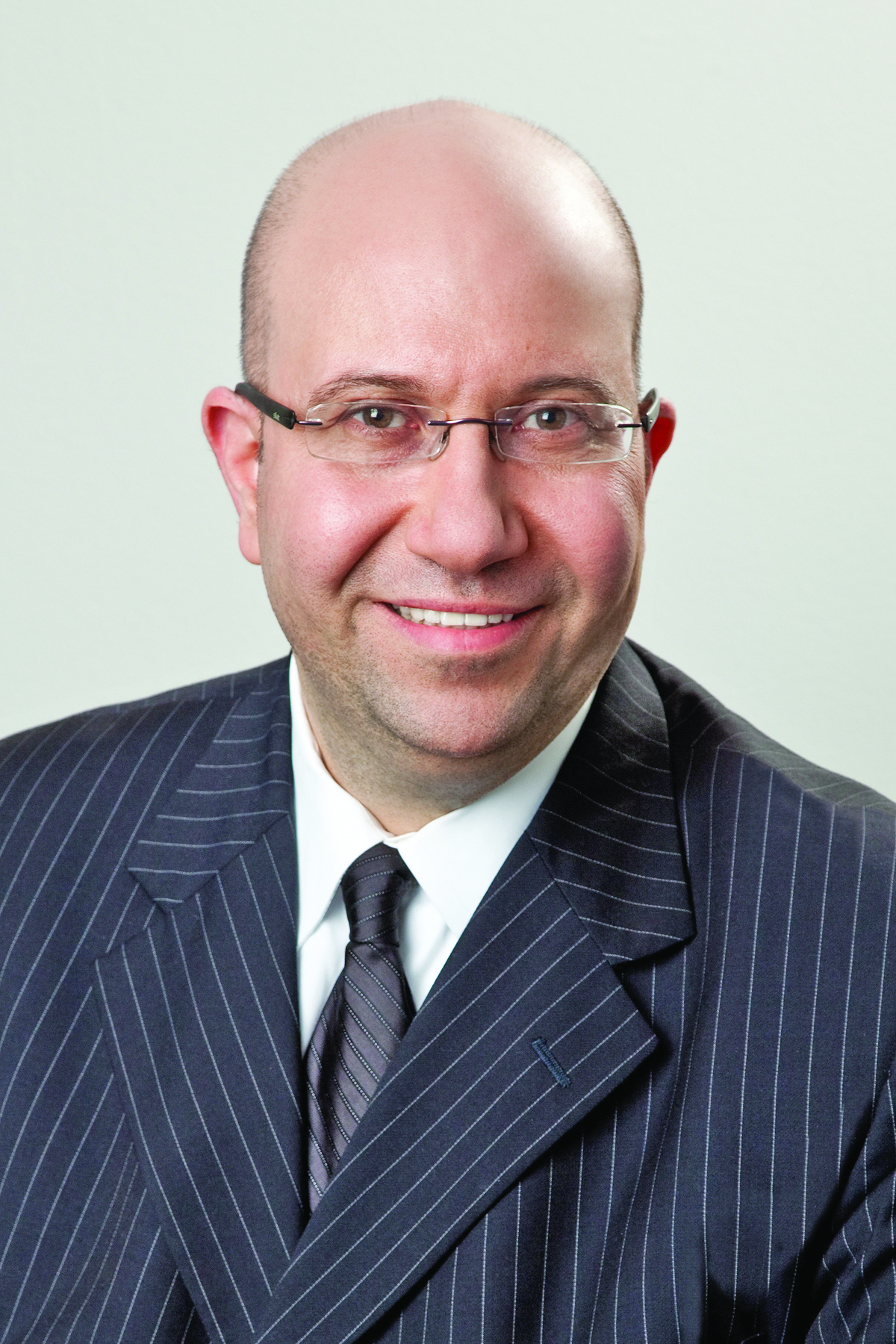 Dollar volume in July was virtually unchanged compared to June, while transaction and building volume declined by 14 percent and 27 percent, respectively, from the previous month.
“With the exception of Northern Manhattan there were fewer institutional and portfolio sales citywide in July, which resulted in a year-over-year decline in dollar volume,” said Shimon Shkury, president of Ariel Property Advisors. “Because multifamily pricing remained strong across all submarkets, the report indicates that the decline was due to a lack of available supply rather than a lack of demand.”

The following is a breakdown of the July 2014 volume by submarket:

•Manhattan. Although dollar volume declined 70 percent to $178.9 million in July 2014 compared to July 2013, Manhattan had the highest dollar volume in the city with 12 buildings sold across 11 transactions. A Turtle Bay mixed-use building comprised of 43 residential units and 7 commercial units sold for just over $40 million, which translates to $804 per square foot.

•The Bronx. Volume in the Bronx remained relatively stable with 25 buildings trading across 22 transactions totaling $143.401 million. A 72,000-square-foot, mixed-use building at 2141 Holland Avenue in Morris Park sold for $16.5 million, which translates to $229 per square foot.

•Queens. Queens had a light month, with five buildings trading across five transactions totaling $39.320 million in gross consideration. A large percentage of the borough’s dollar volume came from the sale of a 103-unit building located in Elmhurst, which traded for $21 million, or roughly $236 per square foot. Another notable sale took place in Astoria where 24-16 29 Street, a 27 unit building, sold for $7.25 million, or $290 per square foot.

For the six months ended in July 2014 the average monthly transaction volume remained steady at 62 transactions per month and average dollar volume of $806,052,207.
The multifamily transactions included in the analysis occurred at a minimum sales price of $1 million, with a minimum gross area of 5,000 square feet, and with a minimum of 10 units.