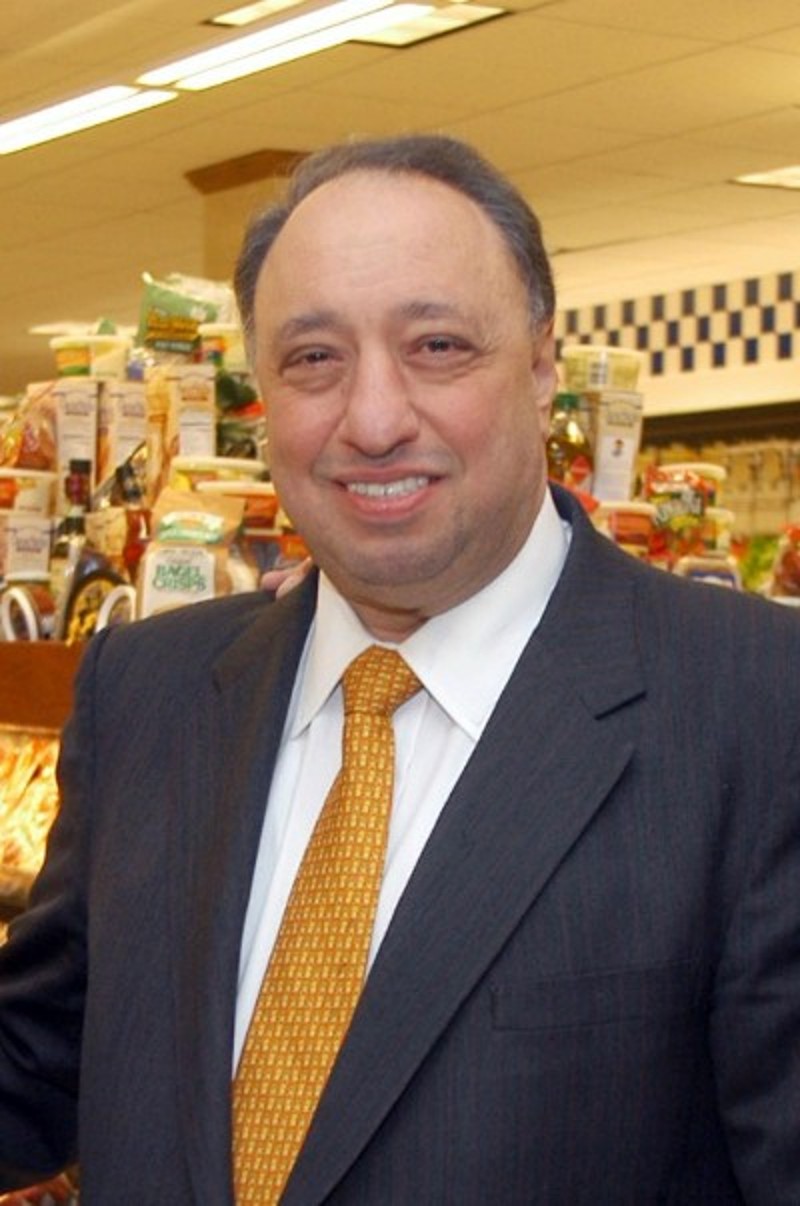 Catsimatidis cashing in on hot market

“The current owner is looking to sell because the market up there is much better,” said Eric Anton, a senior director at HFF who is marketing the site with colleague Andrew Scandalios.

“This location, just a few blocks from New York Presbyterian, is terrifically valuable given the growth of the hospital, which has over 13,000 employees across the city,ˮ said Anton.

“Potentially a builder can build housing for nurses or doctors or students, or just plain old apartments.”

Columbia University, Yeshiva University and The City College of New York are nearby. The site is located at the crossroads of Saint Nicholas Avenue, West 163rd Street and Amsterdam Avenue on a triangular parcel.

Brokers say similar sites in the neighbor have been fetching prices in the mid-teens, but the zoning for 1040 St. Nicholas Avenue could drive the final sale price northward.

The lot is zoned R7-1 with a C1-4 commercial overlay. This combination allows for residential, commercial and community facility uses and thus is marketable to a wider variety of potential buyers.

It was announced Tuesday that Catsimatidis’ Red Apple Group plans to build a 346 ft. tower on Myrtle Avenue in Brooklyn. According The Real Deal, it will be a mixed-use structure. As of this week, Forbes ranks Catsimatidis’s net worth at $2.3 billion.