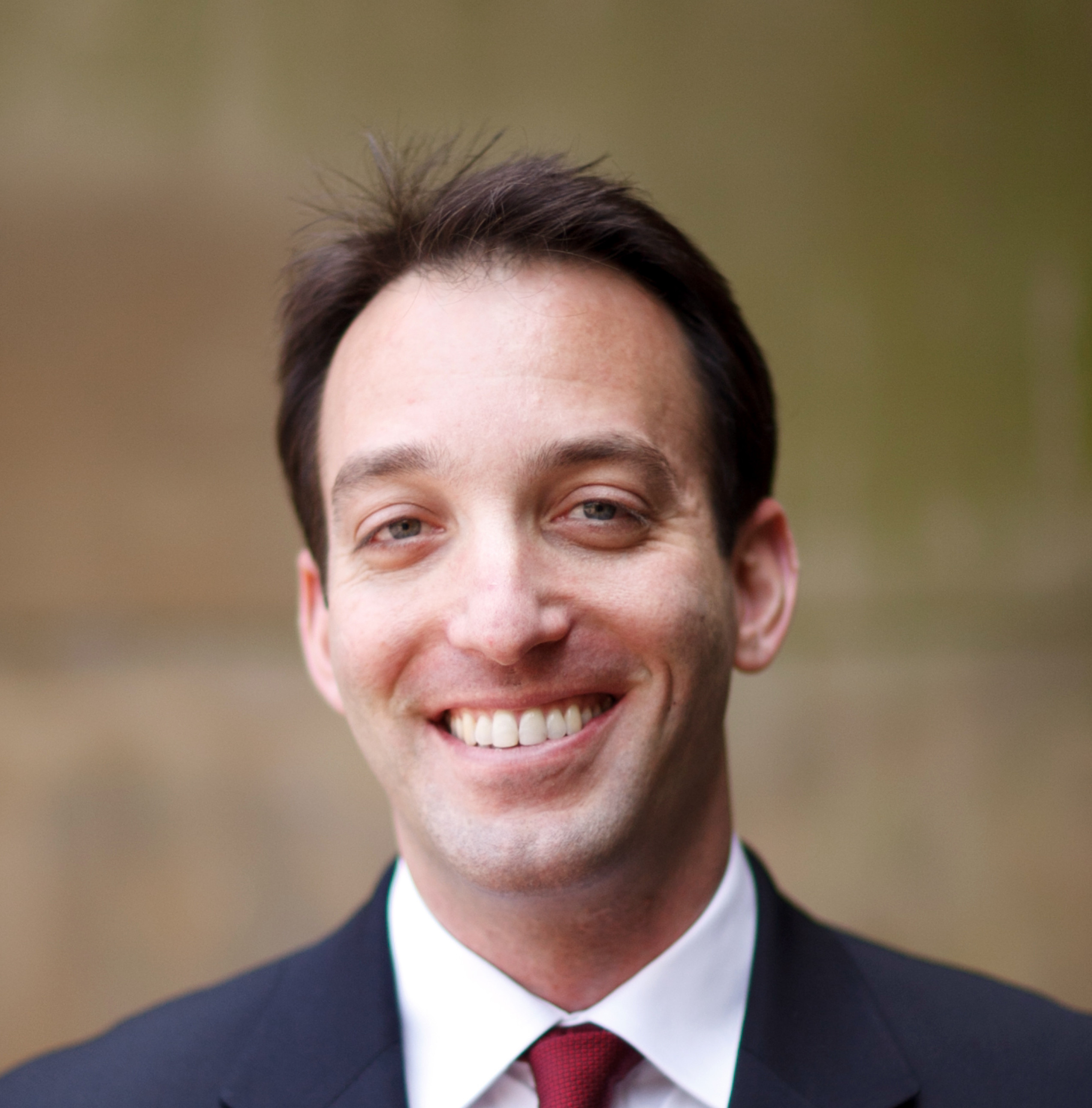 Elliot Vermes, who founded the multifamily data firm redIQ, (formerly called ResiModel), is hoping to change the way members of the real estate industry operate in the multifamily sector.

His program captures data quickly and efficiently, while analyzing and processing the information in a way never done before.

Vermes’ firm changed its company name back in October, and the new moniker stands for “Real Estate Data Intelligence.”

The firm focuses on making the time-consuming process of entering multifamily data into a computer not only a much faster process, but one that also gives users analytical information about trends over time, financials, as well as comps.

Commercial real estate technology has exploded in the last few years, and companies like VTS, Hightower and Rentlytics, have garnered huge valuations and raised millions in funding rounds. But Vermes said his firm has something the others don’t.

“We’re the only company that helps you analyze Excel and PDF files, capture and extract data, mine it, and focus on transactions, when everyone else is focused on real time operating data,” said Vermes.

Before founding the firm in 2013, Vermes spent many years in Europe in investment banking, working for firms such as JP Morgan and Citigroup. He was responsible for creating complex financial models designed to assess the value of real estate properties and then compare them with alternative investments.

“On the one hand I’m very technical, but on the other, I kind of liked the idea of building stuff, not just widgets, but companies, teams,” he said.

He decided to go back to school, and earned an MBA from Columbia Business School, while focusing on entrepreneurship. “That’s kind of why I went to business school, to move my career in a different direction, which I did.”

The genesis of redIQ came from the time Vermes was working on acquisitions with a team at Citigroup and it struck him how inefficient and manual all the work they were doing was. Taking data from PDFs and Excel files and then putting them in other programs was a laborious task.

“It was totally inefficient on multiple levels,” he said. With all of the data coming to them in different formats, it became a difficult task to slice and dice and get intel out of the files, and Vermes noticed different firms having different levels of success doing that.

“I felt that providing a tool that could do that for people could be very beneficial,” he said.
“Most importantly, every single deal you look at, regardless of whether you’re a lender, investment sales broker, or appraiser, you analyze in Excel, save in a sub-directory when you’re done and then never look at it again. There’s no way of mining that data for trends, outliers, valuable stuff, and that just seemed completely backwards.”

Vermes began developing the plan and, a year into it, began hiring a core team, which is still with him today as he continues to grow. He built the core team of people in the latter half of 2012, then relaunched from the ground-up in January of 2013.

They chose to focus on a financial modeling platform for real estate companies, similar to other standard desktop applications used for cashflow for commercial and industrial properties.
“I said let’s create a standard for multifamily buildings,” said Vermes. The company officially launched the product in 2014, and it led to what Vermes called a “huge” amount of credibility and recognition in the industry.

The team traveled all over the country hosting events, and attracted many of the leading firms in the multifamily sector.

“It was really huge,” Vermes recalled. “What it didn’t get us was a huge amount of traction in sense of sales.”

He attributed that to those in the industry being very attached to their own internal model, something they had built over the years, and we’re used to seeing output in very specific ways.

“Getting people to switch to a different way of looking at it was difficult,” Vermes said. The company decided to pivot in 2015, focusing on people to capture and eliminate data entry, analyze it more deeply and aggregate that information. Since then, the company has seen sales increase nearly five-fold.

RedIQ’s largest market segment is acquisition teams, and they are still focused exclusively on the multifamily space. The company has eight of the top 50 firms in the country on their roster, including BH Companies, Alliance Residential, Starwood, Bridge Investment Group Partners, The MIlestone Group, and Berkshire Property Advisors.

The program is a web subscription service, and redIQ has a team of outsourced individuals who do the manual data entry work, though most of what the company does is automated. About 85 percent of the information is processed automatically and instantaneously.

“Our vision is, we want to be the central hub for all multifamily data,” said Vermes. “Ultimately, if you want to analyze a property, we want you to go to redIQ, type in the address, and get all the info.”

He compares the vision to the Bloomberg Terminals, where a user could look up a company and all the info is there, or a company’s FICO score. However, in redIQ’s iteration, all info is private and confidential, and users have to have authorization from the data owner to look at the information.
So far the firm counts 70,000 institutional multifamily properties in the country, and that includes large apartment buildings, but not small walkups owned by a single owner. About 9,000 of those properties have been analyzed in redIQ’s platform, most of which has happened in the last 15 months, when the company has experienced a huge uptick in sales.

“At the end of the day, we’re focused on transactions,” said Vermes. “People who do have transactions only look to do more deals. If you’re a broker on an acquisition team or loan originator, you get paid by driving more business and doing more deals. Our goal ultimately is to facilitate transactions, if we do it successfully.”

While the residential sector has seemed more ready to adopt new technology with companies like Trulia, Zillow, and Streeteasy changing how people look at real estate listings, the commercial side has been more hesitant to change the way things are done.

But as things have begun to shift slowly and commercial real estate technology picks up more steam, Vermes is ready for the next chapter.

“Once things do start happening, you don’t want to be left behind,” he said. “There’s a tipping point. Up until the tipping point is reached, there will be resistance. I think we’ve hit that tipping point.”