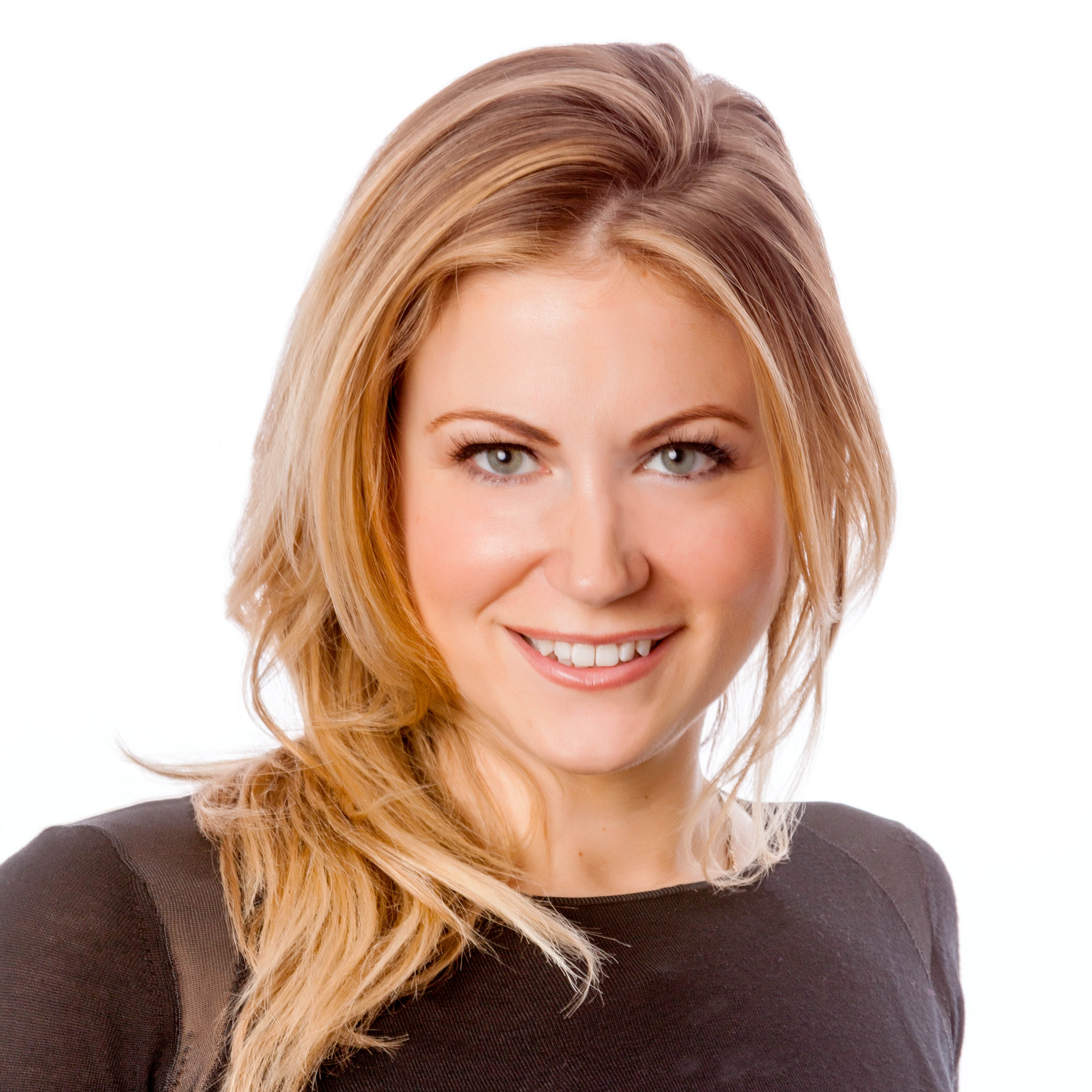 * Appendix added at end of story

The firm was founded by 12-year industry veteran Karla Saladino, who previously owned SDB, a company which later rolled into Mark David, where Saladino was manager of leasing prior to its integration to the TOWN Residential business.

Saladino partnered with Scott Solomon, a 20-year real estate veteran and Pan Am Equities CEO, to build Mirador.  While Mirador acts as the brokerage arm for many Pan Am Equities projects, it is not owned by the firm and has autonomy to act as the brokerage arm for other non-related developers (ranging from single-unit owners to multi-building management companies), which currently include at least a dozen.

The firm now has over 25 agents in offices that include 100 East 13th Street. Recent recruits include Robin Cloud, formerly of Corcoran; Michael Minarik, Chad Thomas and Eydie Saleh, formerly of TOWN Residential; and Jesse Bahalke, who rolled in his entire brokerage.

Mirador represents over a dozen developer portfolios totaling over 100 buildings and 5,000 units. In addition to providing targeted rental management and marketing support, the firm also has a sales team, having closed record-breaking deals with two units at 15 West 12th Street and one at 112 West 72nd Street.

“A lot of firms want to get to a certain size agent-wise. Instead we want to slowly grow with top talent only,” said Saladino.

She said her firm has a unique business model creating partnerships with property owners to facilitate faster turn over, decrease vacancy rates, and optimize rent rolls.

* The print version of this report states that  Scott Solomon is a former Pan Am Equities CEO. He is in fact the current CEO.

Canadians, Germans team up to buy $1B in US real estate