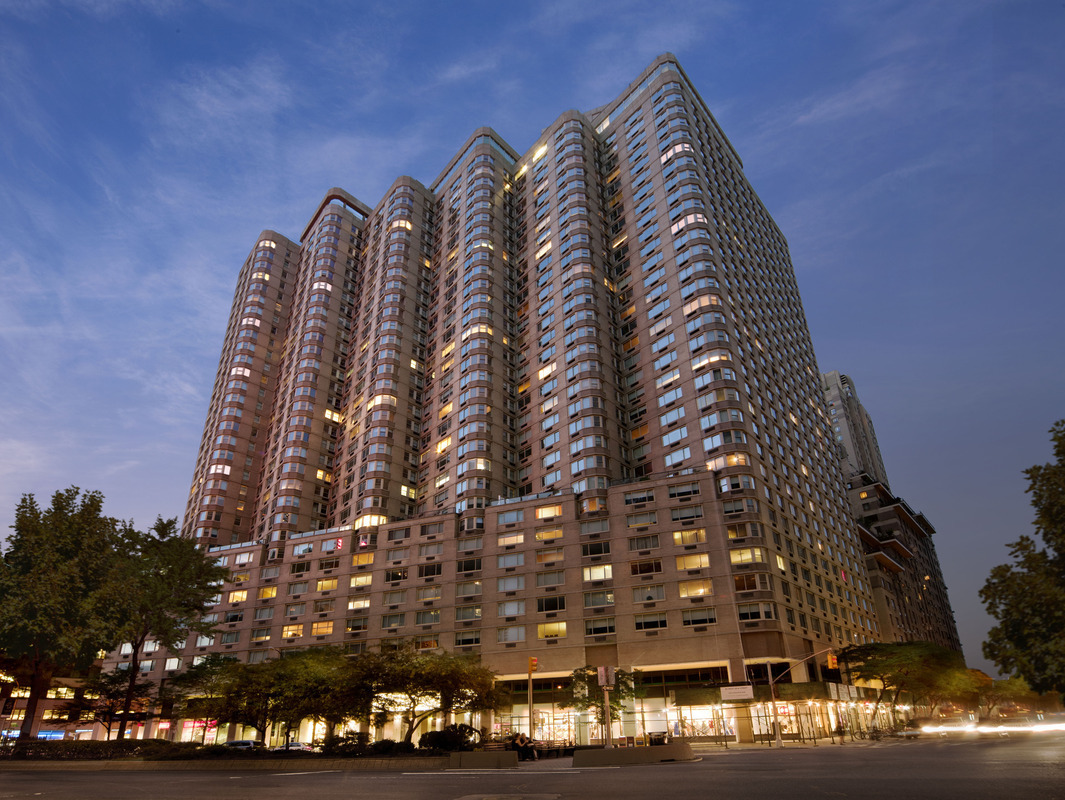 Milstein Properties has secured a $120 million deal to refinance the residential condo units at 30 Lincoln Plaza in Lincoln Square, according to city records.

The loan consolidates eight mortgages into a single lien. This includes a $48 million mortgage that closed on August 9. Apple Bank of Savings is the lender for the consolidated loan.

The property, located at 30 west 63rd Street, is a 33-story building with 609 units. The tower, which was completed in the late 1970s, used to contain rentals. It was converted into condos in 2009.

Milstein Properties is a family-owned company that’s been operating for four generations. Its portfolio includes 50,000 apartments, 20 million square feet of office space and 8,000 hotel rooms. Last year, the firm lost control of three Battery Park buildings: Liberty House at 377 Rector Place, Liberty Terrace at 380 Rector Place and Liberty Court at 200 Rector Place. According to a previous report from the Real Deal, a court awarded the controlling interest in the properties to investors Ivan Goodstein and Michael Nelson. The decision reduced Milstein Properties’ stake in the buildings to 40 percent.