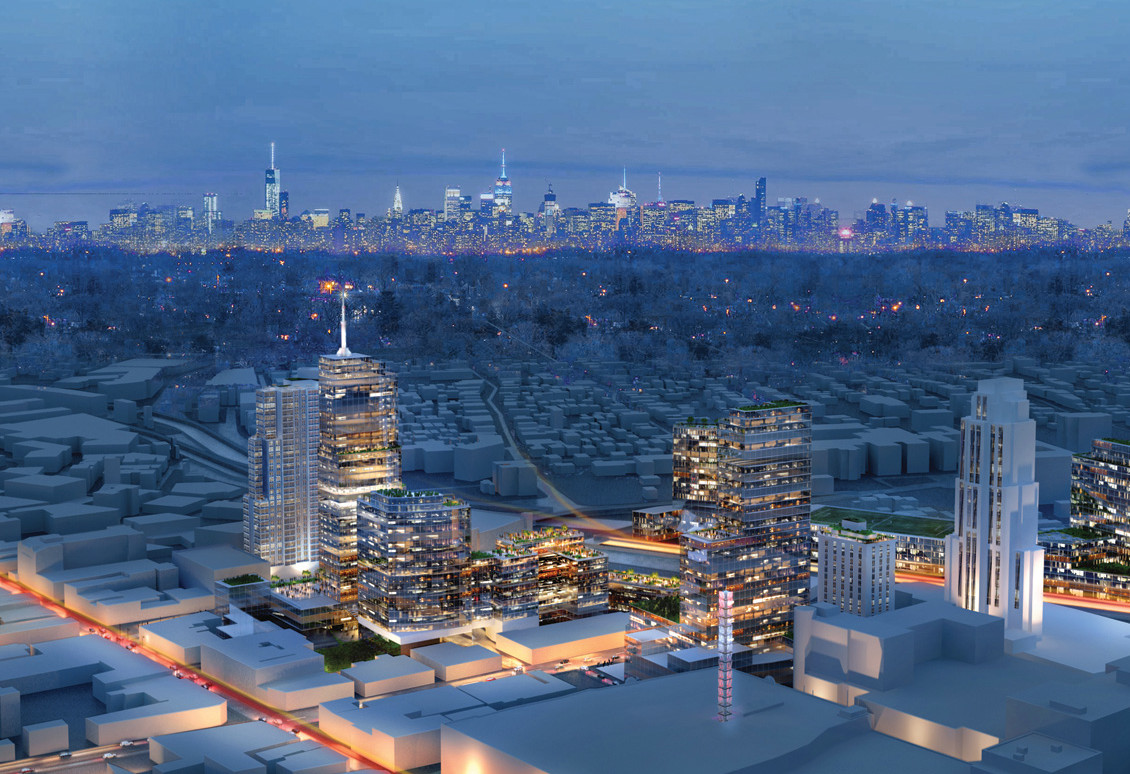 If you haven’t seen RM Friedland president Sarah Jones-Maturo lately, that’s just because she has been busy building a company in Westchester.

The veteran commercial real estate broker, who got her start at CBRE and spent many years working her way up the ladder at the real estate giant, joined mid-size firm RM Friedland as president in May 2016. 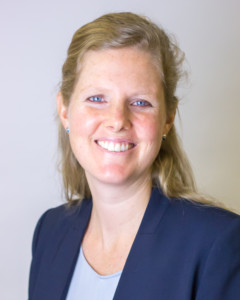 “I loved CBRE and I think it’s a great company and I would have never left where I was because I was really happy with the people I worked with and the platform CBRE offers,” said Jones-Maturo. “But I think an opportunity to build something at my age doesn’t come around very often, so when I was offered the position the come over to RM Friedland and help rebuild the company, it was really enticing to me.

One of the first hires she made was a managing director for the industrial division of the firm, an area where RM Friedland has dominated over the past 48 years as a company.

She has overseen the addition of several new people to the ranks, as well as creating an investment sales division, building an office leasing division, and building up the retail arm.

“The company’s always been an industrial powerhouse, but it’s really become a market leader in retail the past couple of years as well,” said Maturo-Jones.

RM Friedland is looking to hire several more investment sales professionals in the next several months, and has plans to launch a capital markets and mortgage financing division as well. Jones-Maturo is looking to methodically build the office division over a series of months.

“Because it’s really about finding the right people, not just filling seats,” she said. Her big picture plan as president is to build RM Friedland into an “absolute market leader” in the territories they cover — mostly Westchester County and The Bronx — in all service divisions.

Currently, the markets they serve are dominated by big players like Jones-Maturo’s former firm, CBRE, along with Cushman & Wakefield, and Newmark Knight Frank. However, RM Friedland has been making a big dent in the retail market in Westchester, and is looking to crack a portion of mid-market investment sales.

“There’s tremendous opportunity in that market, and we’re really going to be focusing on $2 to $20 million deals,” said Jones-Maturo.

In the last several months, the company has picked up a number of high profile assignments, including the retail leasing for the first phase of RXR’s master planned community in Downtown New Rochelle (pictured top).

Before she took the helm at RM Friedland, and before her successful rise at CBRE, Jones-Maturo was a student at Holy Cross College in Massachusetts who was thinking about going to law school and becoming an attorney.

But after an internship at a law firm the summer before her junior year left her reconsidering the law field, it was her father, who worked in real estate development, who first told her she might be a good fit in real estate.

“When I said ‘law isn’t for me, attorneys seem very miserable,’ he was the one who said ‘you have a good personality, you should consider sales,” said Jones-Maturo. The next summer, she got an internship at CBRE and “fell in love” with commercial real estate.

Her first foray as an intern saw her working in the research department, going out in the field and taking photos of buildings for the company’s database. During that time, she was able to shadow a brokers at the firm and got a firsthand look at what a typical day was like for them. 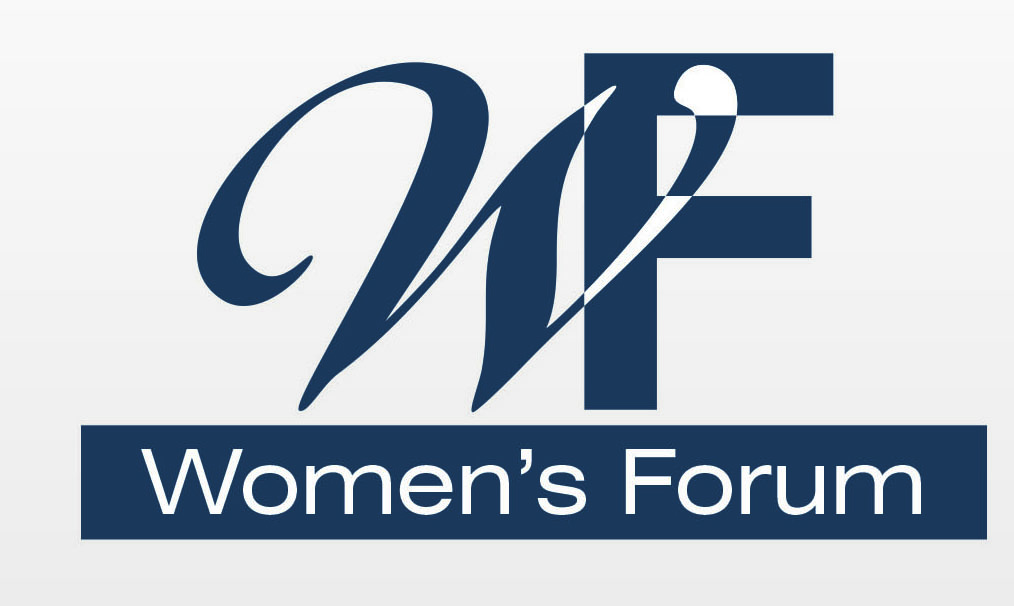 “It was great, informative on all levels,” she recalled. “And I felt like there was a great energy about real estate and it was fun.”

After graduating college, she started as an office tenant rep that Fall at CBRE, working in northern central New Jersey. One of the first deals she completed was a 7,500 s/f lease with Mack-Cali. The deal was a complex one, that involved a tenant needing a testing kitchen on site.

“It was complicated for one of my first deals, and when it was finished, it felt good,” she said.

She found success through cold calling early on, a notoriously tough tactic for any salesperson. “I was really successful at getting meetings, I think I noticed that early on,” she said. “I was good on the phone and knew how to be succinct.”

A turning point during her tenure at CBRE was the first time Jones-Maturo’s senior partners working with her on a deal told her they trusted her and gave her full reign on a deal.

“When you kind of get that confidence to not need seniors any more and can do it yourself, that’s a big turning point in any broker’s life, when they start transacting all their own business,” she said.

As president at RM Friedland, managing dozens of employees, Jones-Maturo believes that respect plays a huge role in what makes a good manager.

“I think when you garner the respect of the people that work for you, that’s a big turning point,” she said. “Our industrial team is all male, and they’ve been around for many, many years, they are seasoned and successful, and they’ve listened to me. When people believe in what you have to say, they don’t fight you when you ask them to do something.”

Reflecting on her career in real estate, Jones-Maturo shared advice she would give to a rookie starting out in the business.

“Meet everyone at eye level and treat everyone with respect. Don’t be so cocky, you don’t know that much, you don’t know anything, is what I would say to my younger self,” she said. “You have two ears and one mouth, listen more than you speak.”

On June 5, Jones-Maturo will join a panel of Millennial Managers at the annual Real Estate Weekly Women’s Forum to discuss changes in today’s real estate culture and offer perspectives on the new workplace dynamic that millennial managers are bringing to the table.
To find out more visit www.rew-womens-forum.com