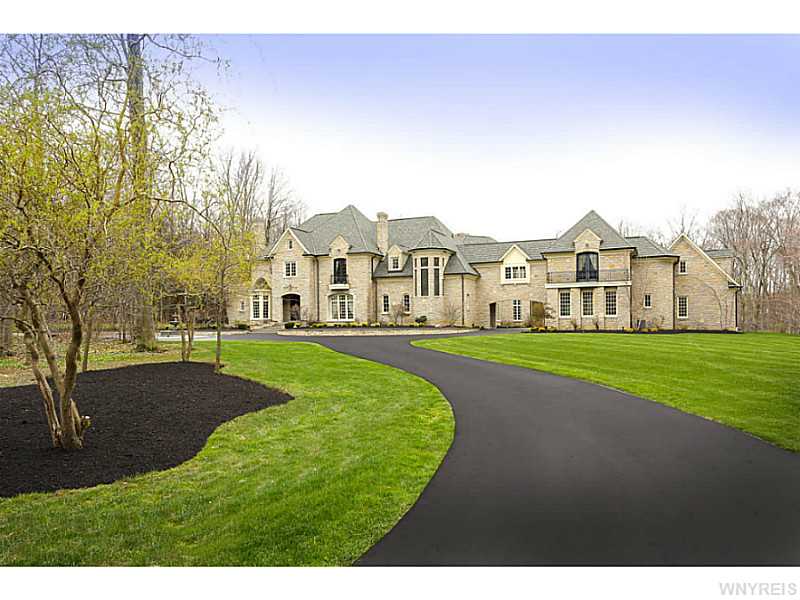 Williams, who played four seasons with the Buffalo Bills, is looking to sell just a few months after signing a two-year, $17 million deal with his new team. He was released by the Bills last March after a lackluster season under coach Rex Ryan.

The windfall has not prevented Williams from trying to turn a profit. According to Buffalo TV station WGRZ, he bought the five-bedroom property for $2 million in 2012.

The listing from upstate New York brokerage Hunt Real Estate declares that “THIS HOME HAS IT ALL!!”  Yes, with all caps and double exclamation marks. The 13,189 s/f house, which is located at 5 Woodcrest Drive, has a circular driveway with a fountain, a Buffalo Bills-themed billiards room and a two-story library.