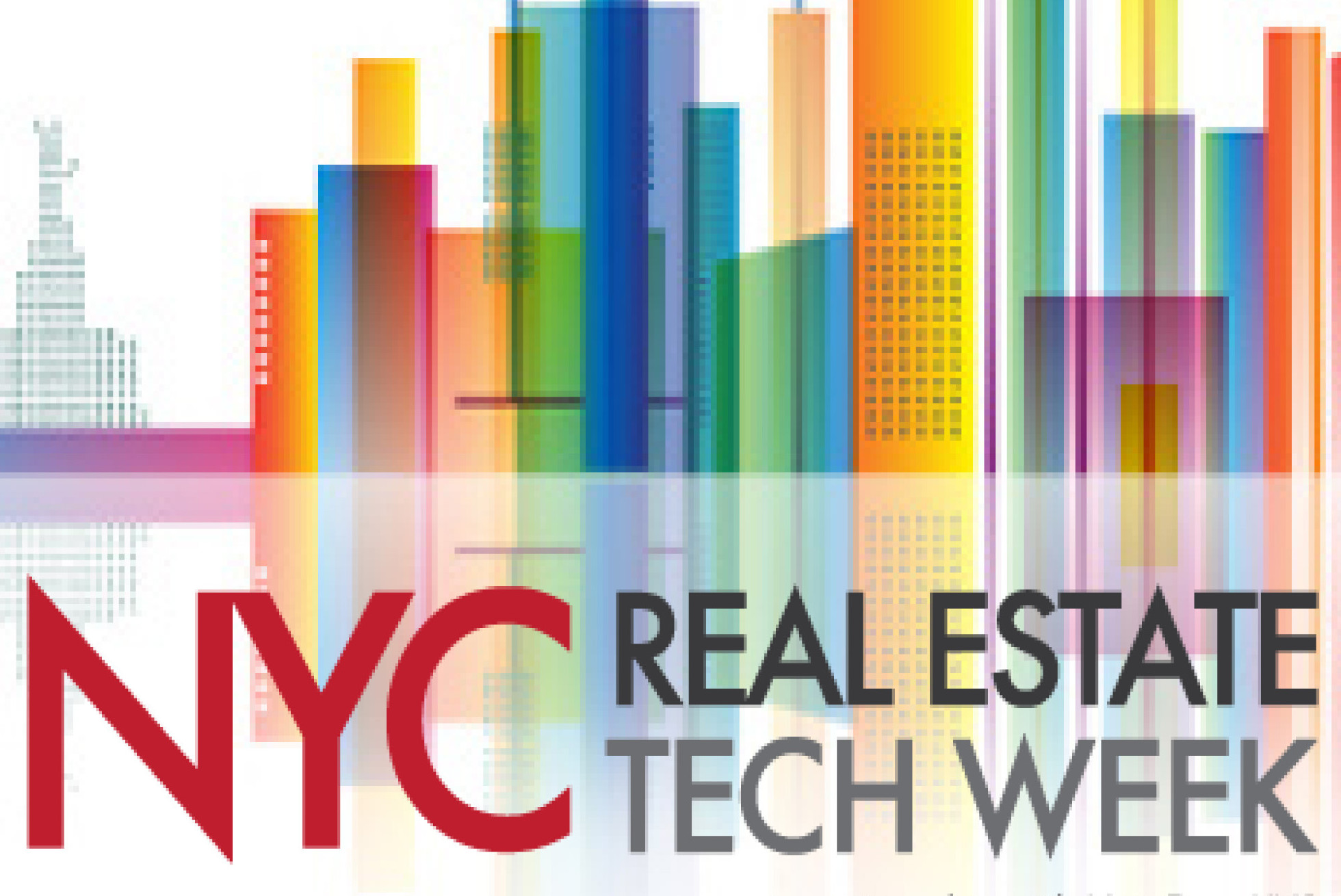 The flagship event of New York City Real Estate Tech Week – a series of PropTech events that will be held during the first two weeks of October throughout the city – the Summit will take place on Wednesday, October 11, 2017.

The MIPIM PropTech Summit aims to unite key players in real estate, technology and venture capital to discuss issues of importance to the future of PropTech, as leaders seek to expand cooperation with and innovation in the burgeoning industry.

In addition to an opening keynote by Al Goldstein, CEO of Avant Inc., focusing on the evolution of the PropTech and FinTech industries, the MIPIM PropTech Summit will cover a range of interesting topics including Innovation & PropTech, Blockchain, the Internet of Things and Virtual Reality.

The conference boasts a mix of speakers across all sectors — all of whom are leaders in their respective fields as well as visionaries in real estate technology. A riveting panel on Corporate Venture and Development will feature Jacob Werner, Managing Director of Blackstone Group; Takeshi Kodama, Project Manager of Mitsui Fudosan; and Jeff Stein, Head of AECOM Ventures & Senior Advisor to the Chairman of AECOM.

“The city is home to the world’s top institutional real estate owners and developers, as well as Silicon Alley – a top competitor to California’s Silicon Valley – which creates the perfect climate for collaboration and innovation between key real estate decision-makers and the startups and tech companies that will take this burgeoning industry to the next level.”

A recent report by MetaProp NYC – the Global Real Estate Technology Confidence Index 2017 – found that the real estate tech industry is quickly maturing, with 39 percent of CEOs believing  it will be easier to raise capital over the next 12 months and 24 percent of start-up respondents reportingrevenue between $500,000 and $2 million

For a full list of participating speakers, or to learn more about the MIPIM PropTech Summit, visit www.mipim-proptech.com.