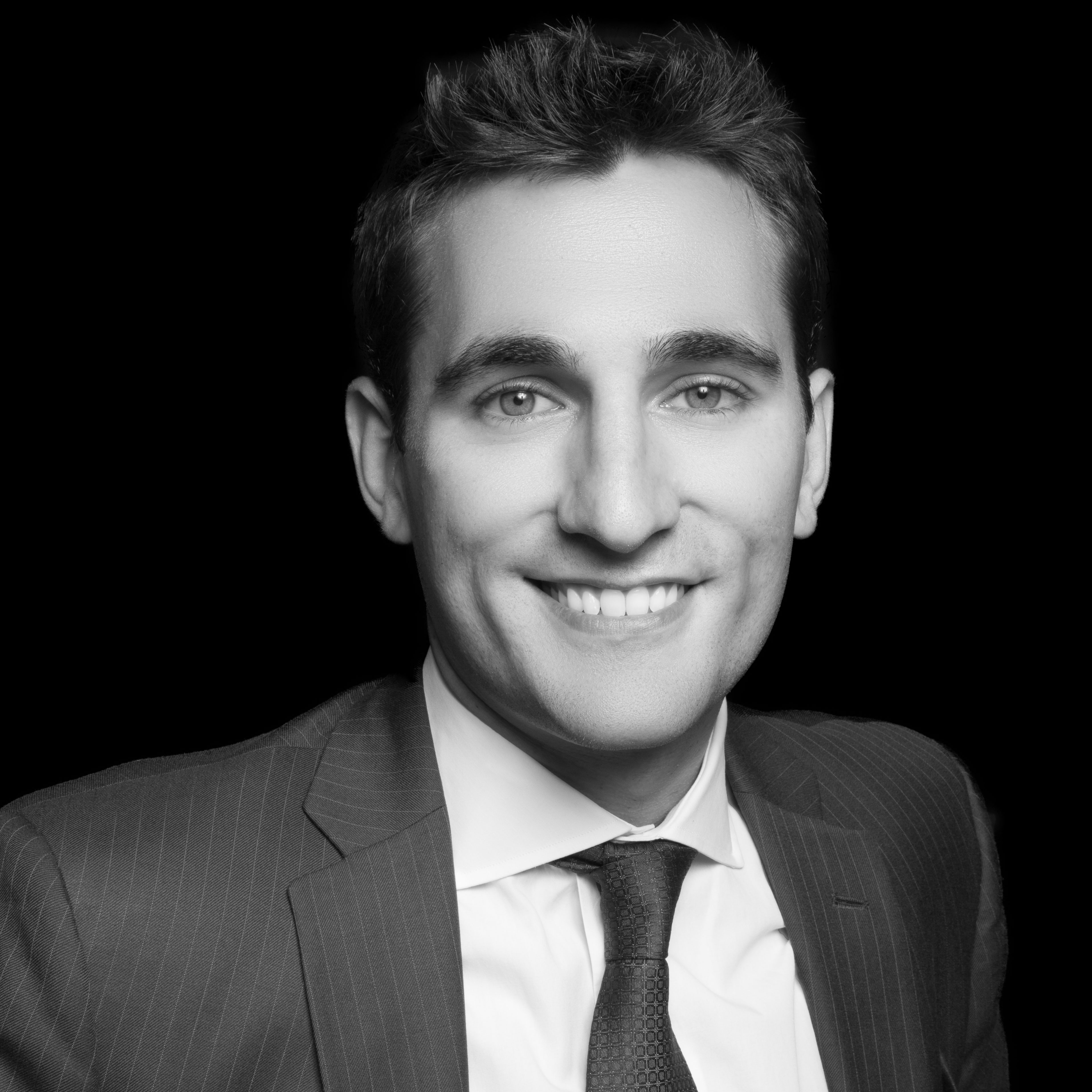 There’s a common refrain about life that goes something like, when you fall down, you have to get right back up.

Seth Glasser knows this is the case — literally.

During his very first deal as a real estate rookie, he was showing a vacant townhouse in Harlem to a prospective buyer when he fell through the home’s run-down floorboards, wedging himself between the first floor and the basement.

“The buyer, a very strong woman, just picked me right up,” recalled Glasser, who wasn’t injured in the fall. “It was scary at the time, but it turned out to be really funny.”

Unsurprisingly, it’s one of his most vivid memories of his career so far, but there’s a silver lining to the unfortunate moment; the prospective buyer ended up purchasing the house.

Glasser has spent his career working in the East Harlem and Bronx multifamily market, and has watched as the area has began to attract more and more investors. He began working in the borough after he was hired at Marcus & Millichap in 2009 straight out of college.

His path to the industry came at a time when he didn’t know exactly what he wanted to do. Heʼd studied economics in college, but didn’t take any classes in real estate.

“A family friend said real estate would be good opportunity to learn and make decent living,” said Glasser, who grew up on Long Island. “I went through a couple of interviews and had absolutely no idea what I was doing.”

Since he first started out during a dismal time for the market in 2009, rents have risen to over six times what they were eight years ago. But even with the rise in prices, land in the Bronx is still cheap compared to Manhattan and even Brooklyn and Queens, at around $50 per foot, says Glasser.

Right now, his is marketing a seven-building portfolio in the Bronx for $55 million, and he recently sold a 93-unit building that went to contract for over 14-times the rent to a long-term owner.

Glasser credits his success in the borough in part to his relationships with the Bronx’s top buyers, many of whom he calls “under the radar” private individuals, as well as large firms such as Thor Equities and The Lightstone Group.

Investors have been steadily making moves in the Bronx. In a joint venture, Harbor Group and investor Isaac Kassirer purchased a 38-building Bronx multifamily portfolio for $140 million in 2016. Last year, Thor made its first investment in the Bronx with a $44 million purchase of a six-story multifamily building near Yankee Stadium.

In 2015, Extell Development purchased the former Whitestone Cinema Complex in the East Bronx from Lightstone for $41 million. The one million s/f property has around 829,000 s/f of commercial development rights.

According to an Ariel Property Advisors 2016 multifamily report, dollar volume in the Bronx rose 13 percent in 2016 compared to 2015, and the borough saw the strongest pricing gains of any submarket aside from Queens. However, in 2016 there were less institutional-sized transactions than in past years, with only one sale above $100 million and three above $50 million, down from six in 2015.

“Multiples are definitely starting to creep up,” said Glasser of the market.

Though there is a fair amount of new development, and land is affordable, the pre-existing buildings that are selling are rent-stabilized ,pre-war apartment buildings.

Eight years into his career, Glasser is looking to continue building his business and developing relationships, as well as strengthening those he already has. He is also looking to mentor more young real estate brokers, something that’s close to his heart.

“It’s a matter of paying it forward,” he said. “It really is a lot of fun, the business, once you get past your first three years, it starts to become more fun.”

Glasser’s credits his own mentors as a young broker with helping him understand the industry faster.

“It’s like the learning curve, I was 22 when I started,” he said. “You don’t know anything, half your brain is still in your frat house. You just have to go through the learning curve of maturity, dealing with life experiences, fall on your face a million times and pick yourself up and figure yourself out by spending time with the right people.”