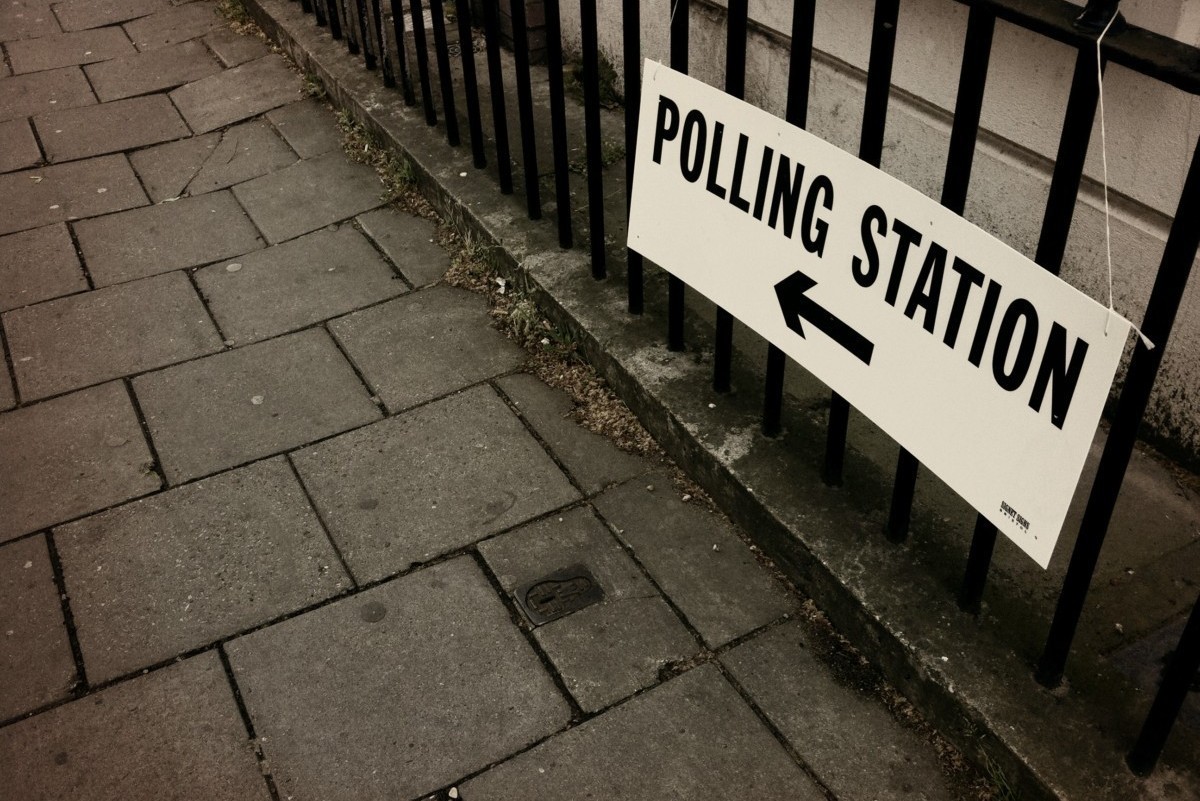 Growing up, my family and I would have a contest to see who could be the first to make it to the polls on Election Day.

The idea that as citizens our family could help determine the future of our country was empowering, and I remember racing to the polls, trying to beat out my brother sisters, and parents to make sure that my vote was counted first.

Today, my children are not yet voting age, so I won’t be racing them to the polls this year. Nevertheless, I’m enthusiastically looking forward to casting my ballot next month.

Voting is one of the foundations upon which our democracy was created, making participation in the election process our social responsibility as Americans. By voting, we contribute to our country’s social fabric and we become more engaged in our communities.

The deadline for registering to vote in New York State is October 14. This includes registration in all of its forms – in person, by mail, or online – and I urge every citizen of legal age to registered to vote. The stakes are high this election season, and the bigger the turnout the better.

Everyone is well aware of the presidential election this year. However, there are many down ballot contests for state and local offices that very important too. These local officials will make decisions about public safety, schools, taxes, and other issues that impact all of us.

A common reason for not voting, particularly among younger people, is the idea that individual votes do not make a difference. To put this false theory to rest, I’d like to briefly describe how the voting process works.

Your individual vote counts in deciding which candidate receives your state’s electors.

Over the past few decades, the lack of awareness about the voting process is also contributing to a growing divide in our country among who does and does not vote.

According to Census data, this divide is marked specifically by income, age, and gender, and results in frustration with the political process in general.

Numerous studies have indicated that another contributing factor to this gap is lack of outreach to low-income communities, which are often not contacted during an election campaign or reached by traditional campaign tactics.

I urge all New Yorkers to make it their business to learn about the process of voting and register by October 14. It is a cornerstone of our democracy, has numerous other benefits, and is our responsibility as Americans. For more information on how to sign up, visit www.elections.ny.gov.

A lull in the Manhattan residential market was accurately forecast six months ago in our research department’s quarterly Broker Confidence Survey. According to our report, brokers surveyed expressed concerns regarding the rising interest rates and lack of inventory, as well as the number of new units scheduled to enter the market in Brooklyn in the next two years. The numbers we are seeing today show that this prediction proved true, thanks to the participation of our members and our research team, led by Michael Slattery.