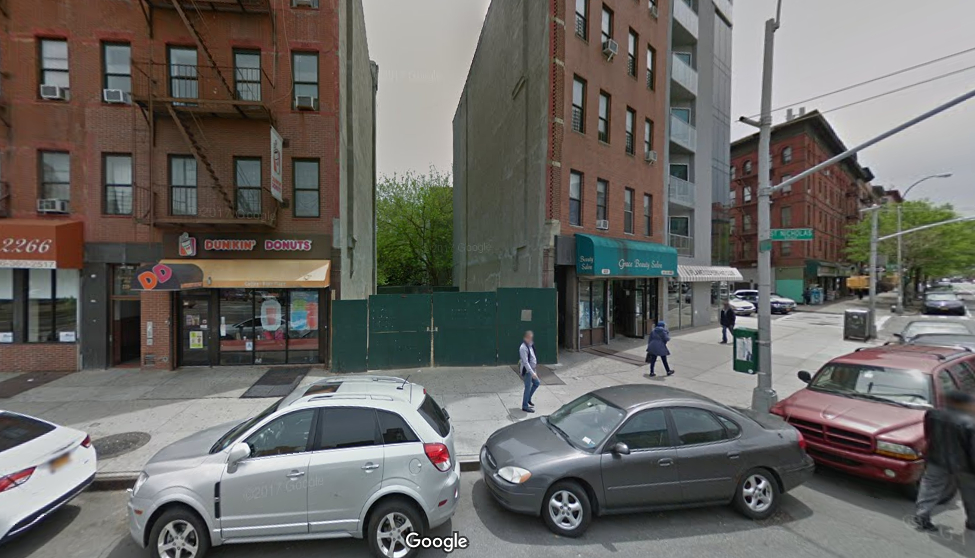 According to a permit application with the Department of Buildings, Silverrock, which is based in Long Island City, is looking to build a 14,591 s/f building with 14 apartment units. The planned nine-story building will have 12,868 s/f of residential space and 1,723 s/f of commercial space.

Plans call for full-floor apartment units on the second and ninth floor. Meanwhile, there will be two apartments each between the third to eighth floors. The developer also plans to install a recreational area on the roof.

Silverrock acquired the property for $3.54 million, according to property records. The previous owner was Chop Chop Holding, LLC.

According to Silverrock Development’s website, the firm was founded by Sasha Medizadeh, who previously worked for Meridian Capital, Moinian Group and the Hakim Organization.