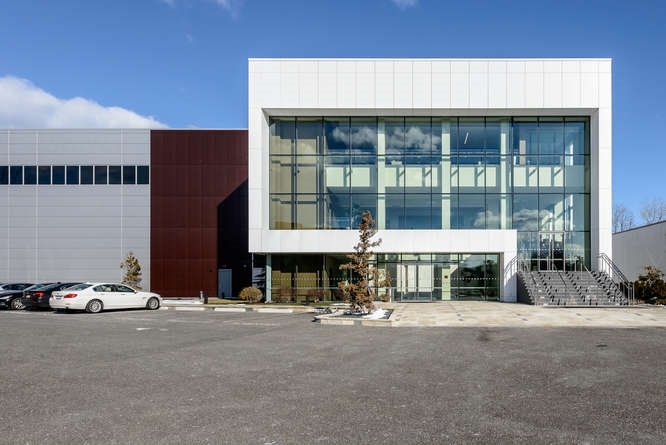 Long Island lures IT company Agilant away from Manhattan

IT consulting company Agilant — one of New York’s largest privately held companies in 2014 — is relocating from Manhattan to Long Island.

The company will relocate 163 emploees and create an additional 255 jobs in Nassau County.

“This is a huge coup for Nassau County and my economic development team deserves kudos for not just helping to keep Agilant in New York State, but bringing what ultimately will be more than 400 high-paying jobs to Nassau County,” said County Executive Mangano.

Agilant, which plans to spend $2.6 million on renovations, anticipates moving into the Port Washington building by January 2018. he renovations include offices, a technology lab, call center, help desk and warehouse space.

The company, which currently has 625 employees worldwide, plans to create another 255 permanent jobs in Port Washington within five years of the move.

The move will result in $217.3 million in total economic benefits to Nassau County and net tax revenues of $1.38 million to affected tax jurisdictions.

“This project allows a national leader in technology consulting to relocate and expand in Nassau County thereby benefiting the economy of the county by creating new jobs and private sector spending,” said Joseph J. Kearney, executive director of the Nassau IDA.

ICSC to showcase everything from delivery robots to holograph display