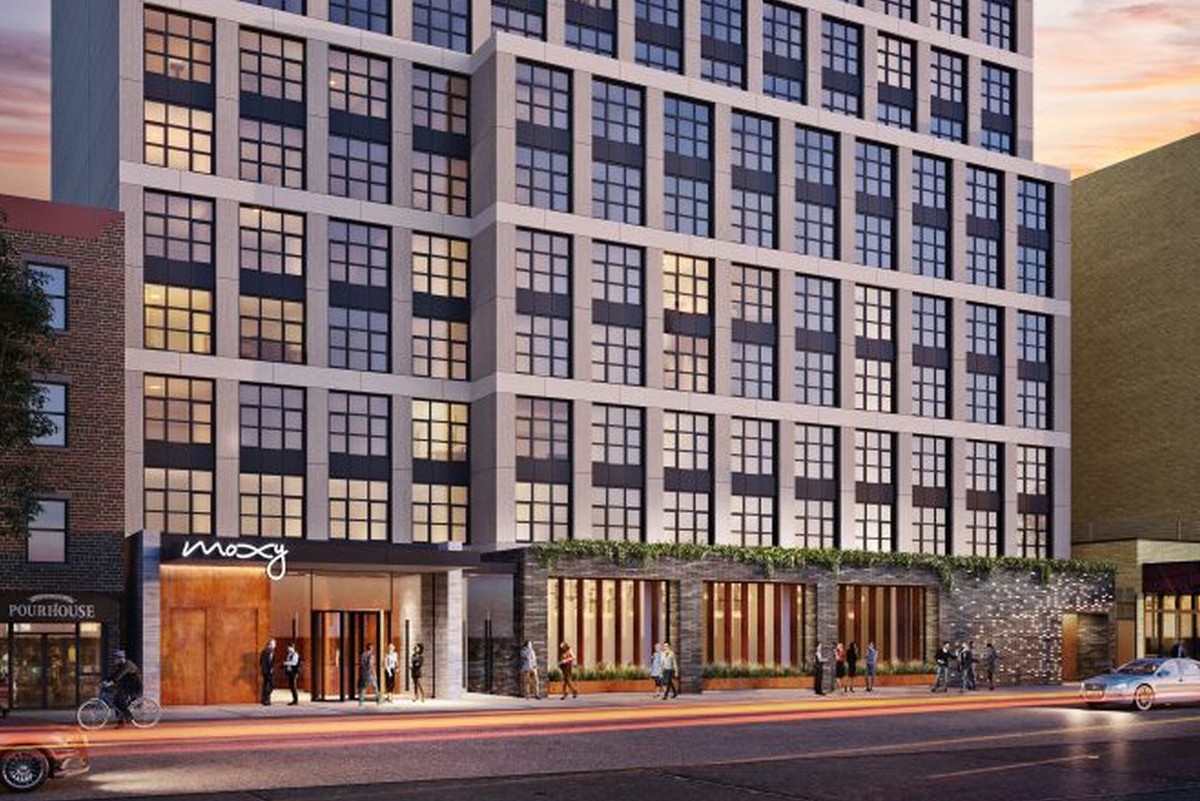 National real estate investor and developer Lightstone announced the close of $91 million in financing with Bank of the Ozarks for the company’s third Moxy hotel in New York City. Lightstone plans to develop the 285-key Moxy hotel at 112-120 East 11th Street in partnership with Marriott.

Moxy East Village will be located south of Union Square in the East Village, across from Webster Hall.

“With its lively restaurant scene and vibrant nightlife, the East Village is the perfect location for our third Moxy hotel in New York,” said Lightstone President Mitchell Hochberg. “Featuring a large array of amenities, efficient use of space, and lounges that bring travelers and the local community together, Moxy East Village will be a dynamic addition to the neighborhood. We look forward to working with Bank of the Ozarks and Marriott on this incredible project.”

Lightstone plans to develop 1,500 Moxy hotel rooms in New York City, including the brand’s 612-room flagship U.S. property in Times Square that opened in fall of 2017, as well as Moxy Chelsea, opening this fall. The company is developing seven Moxy properties across the nation, with one in South Beach, Miami, one in downtown Los Angeles and one in West Hollywood.

Invest in the midwest