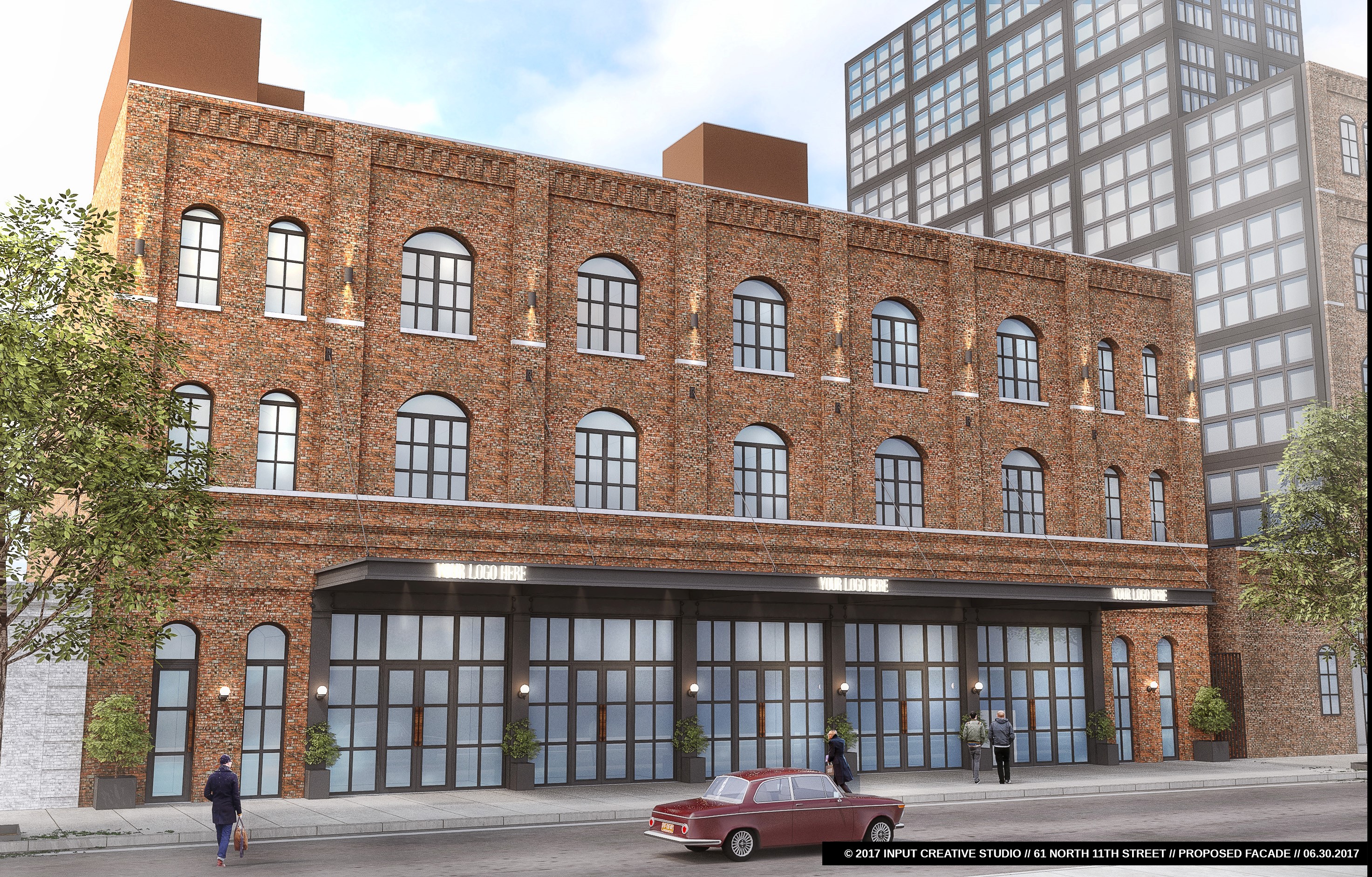 Corey Horowitz, executive managing director, and Justin Myers, managing director are leading the assignment to lease the circa 1920s warehouse building between Kent and Wythe Avenues, being renovated and reinvented as a modern mixed-use property.

Features will include original wood floors, skylights, new over-sized windows, unobstructed views of the Manhattan skyline and access to a 3,000 s/f roof deck.

Among the other new developments in the immediate area are BMW’s new design center and Adidas’ design studio and event space.

“The northern section of Williamsburg is referred to as the hotel, office and entertainment hub of the neighborhood because hotels like the Wythe, William Vale, McCarren and The Williamsburg have all created a concentration in this area,” said Horowitz.

“In addition, the developing office space at 25 Kent and the new Cayuga Capital Management offices mean that it’s an exciting time for office development in the neighborhood.” The space is available immediately and asking rents range from the mid-to-high 60’s psf.