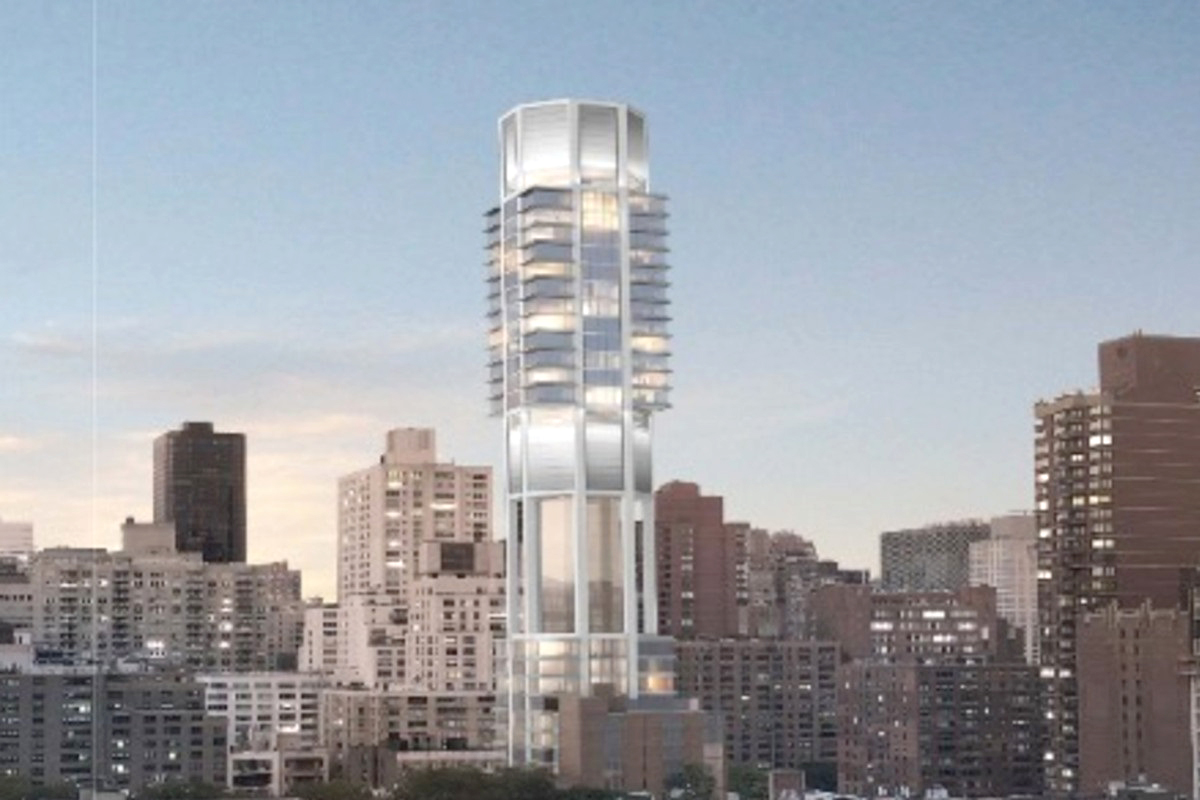 The Manhattan Delegation of the New York City Council, together with Borough President Gale Brewer, is calling on the City Planning Commission and the Department of Buildings to take on developers exploiting loopholes in the city’s Zoning Resolution.

The politicians say they are concerned about the growing number of “out of-context” buildings under development across Manhattan which employ tactics such as excessive use of “void spaces” — unoccupied floors intended for mechanical equipment — in order to create extraordinarily tall buildings and circumvent the intent of the Zoning Resolution.

“Any undermining of the Zoning Resolution in order to maximize profits requires immediate action,” they said.

The officials noted that recent technological advances in building design have outpaced the scale of buildings anticipated by local zoning in neighborhoods across Manhattan.

Current bulk regulations are no longer able to control for building scale, they said, adding that “We are concerned this is the beginning of the wave of this kind of development.”

“We believe this is a real but rare opportunity to address this issue comprehensively and borough wide,” they wrote in a lett to the DOB and Planning Commission.

“We understand that the Department of City Planning and Department of Buildings are looking closely at the use of ‘mechanical voids’…but we want to ensure that the applicability of any new rule is consistently applied to all high-density residential buildings or mixed use buildings with a significant residential component across the Borough of Manhattan.”

The Zoning Resolution is intended to provide consistency and predictability for residents and local government, in addition to developers, the officials argued.

“Collectively we represent the densest neighborhoods in New York City and we recognize the need for density to achieve very important public policy goals, including housing production,” the officials stated. “But the loopholes that are being exploited do not produce any new housing units.

The loopholes simply put the same number of units higher in the sky, not only frustrating communities but also raising safety concerns from our emergency service workers,” they added.

“If we want our communities to accept additional density through rezonings, we also have to have clear and transparent laws to address legitimate concerns about the circumventing of our zoning laws.”