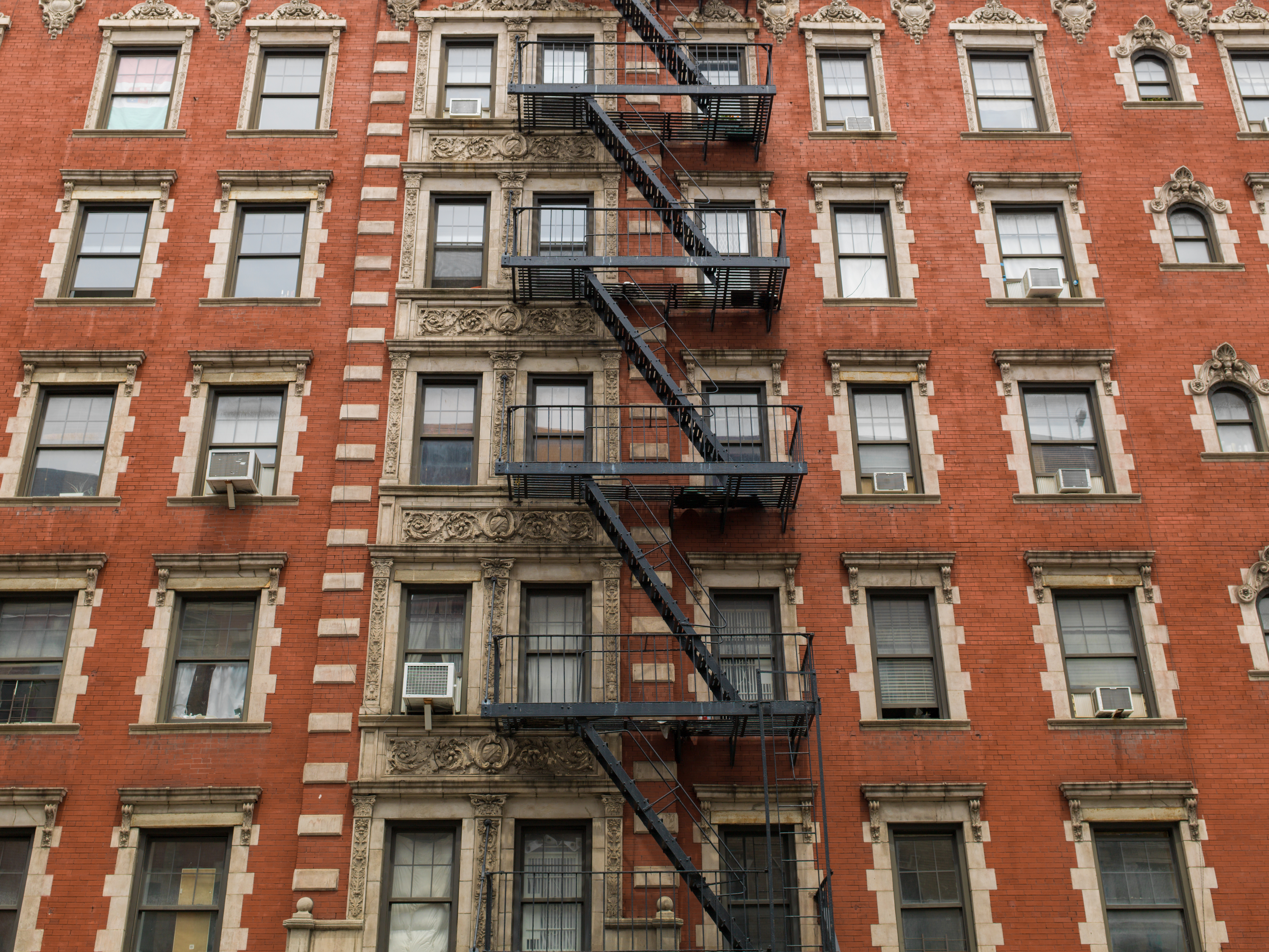 City landlords got stingy with incentives as rents edged up in the first quarter, accroding to the Citi Habitats Rental Market Analysis for April 2018.

The report found improving conditions for landlords across the board. Average rents were up slightly in both Manhattan and Brooklyn, while the vacancy rate and number of giveaways to tenants fell substantially.

In April, the Manhattan vacancy rate fell to 1.44 percent – from March’s rate of 1.63 percent. This marks the fifth consecutive month of vacancy rate declines. In addition, April’s rate is the lowest the borough has experienced since August 2015.

When examining concessions, 26 percent of rental transactions brokered by Citi Habitats offered a free month’s rent and/or payment of the broker fee to entice new tenants in April – down from 35 percent in March.

While still relatively common, the use of move-in incentives has dropped considerably over the last two months. In February of this year, they were found on a full 46 percent of new leases.

“Apartment seekers have been out in full-force. We are experiencing increased traffic across our new development sites – even at the luxury end of the market,” explained Gary Malin, President of Citi Habitats. “Although rents have remained relatively stable, landlords are in a better financial position because they are no longer being as generous with move-in incentives. However, it’s not all bad news for tenants. There are still deals to be found if they are open to comparison shopping between buildings and neighborhoods.”

According to the report, the average monthly rental price for a Manhattan studio was $2,355. For one-bedroom homes, the average was $3,180. For two-bedrooms, the average rent was $3,981. Finally, the average three-bedroom apartment rented for $5,355.