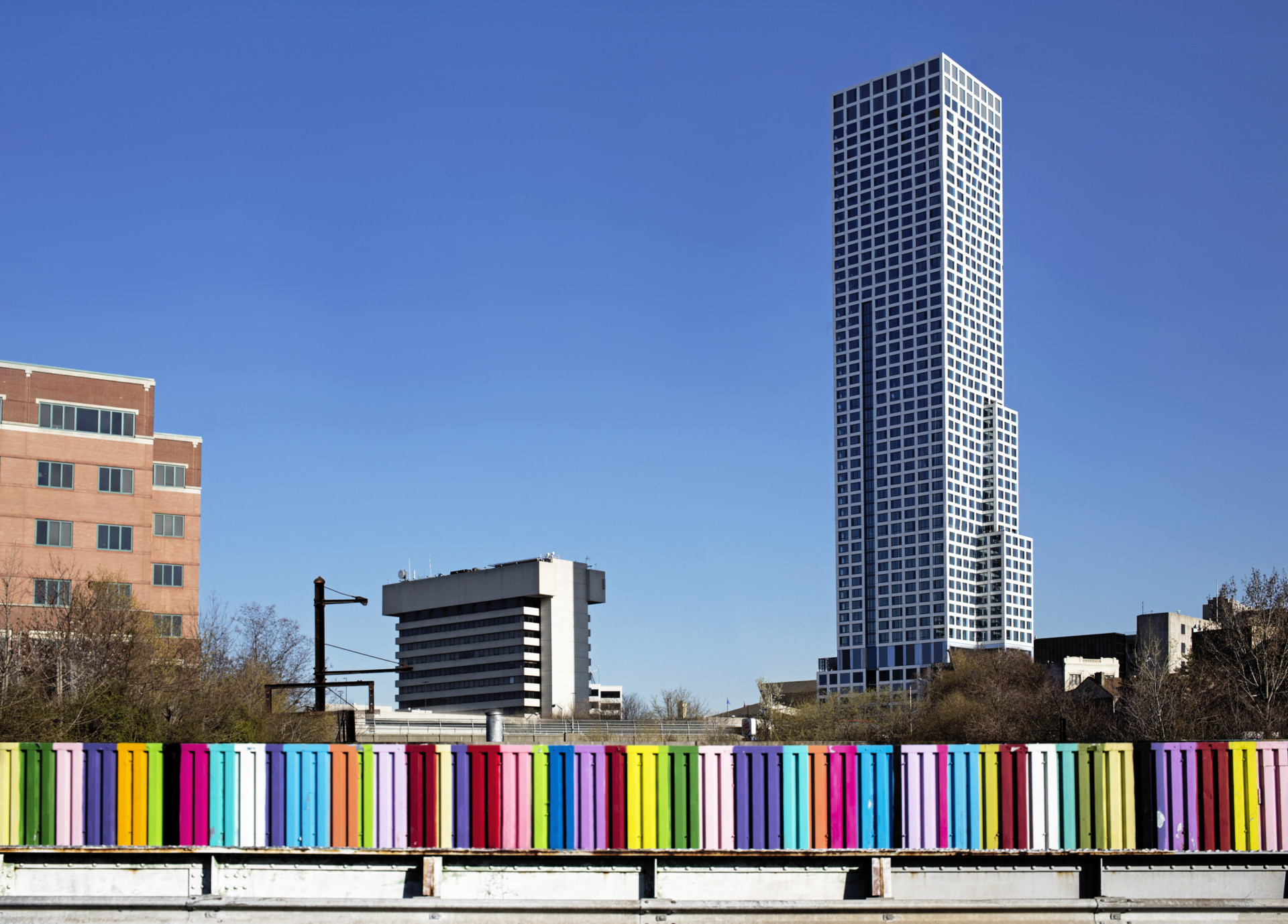 KRE Group and National Real Estate Advisors announced that they have closed on $210 million in permanent financing for the first completed tower at Journal Squared, the mixed-use development complex rising in Jersey City’s Journal Square neighborhood.

The permanent loan came from American International Group (AIG) and is the second loan the lender has provided KRE and National for a Jersey City property.

The first loan was for Grove Pointe, a 458-unit luxury rental building that KRE and National developed next to the Grove Street PATH Station. Meridian Capital Group served as the broker for the latest transaction.

“The entire development is bringing much needed housing to the Journal Square neighborhood and we are excited to be part of the area’s continued redevelopment.”

Jeff Kanne, president and CEO of National, said: “Journal Squared has been an unquestionable success. In keeping with National’s strategy to invest in and develop outstanding, vanguard projects, Journal Squared has proven it can outcompete other properties based on its high-quality attributes and amenities.”

Designed by Hollwich Kushner and Handel Architects, Journal Squared will include three buildings and bring a total of 1,840 rental residences to the area.

The building also offers an amenity and service package. The 20,000 s/f of amenities begin in the double-height lobby, which includes a lounge and 24-hour concierge. “Club JSQ” on the 8th floor is designed for work and play with a library with complimentary Wi-Fi and a lounge that opens onto a sun terrace with an outdoor swimming pool.

KRE and National broke ground on Journal Squared’s second tower in Spring of 2018, which will top out at 70 stories, making it the tallest of the three towers.

Journal Squared is adding 36,000 s/f of retail and restaurant space, including the popular café Whealth, as well as a new pedestrian plaza known as Magnolia Landing, which leads to the adjacent transit hub. Since its grand opening last summer, Magnolia Landing has served as a venue for farmers markets, seasonal activities and community events.

A covered pathway leads residents from the building directly to the Journal Square Transportation Center, one of New Jersey’s major transportation hubs.

The facility has access to NJ Transit, and is also a major stop on the PATH rail system, with service to Lower and Midtown Manhattan, Hoboken, Newark and Jersey City.