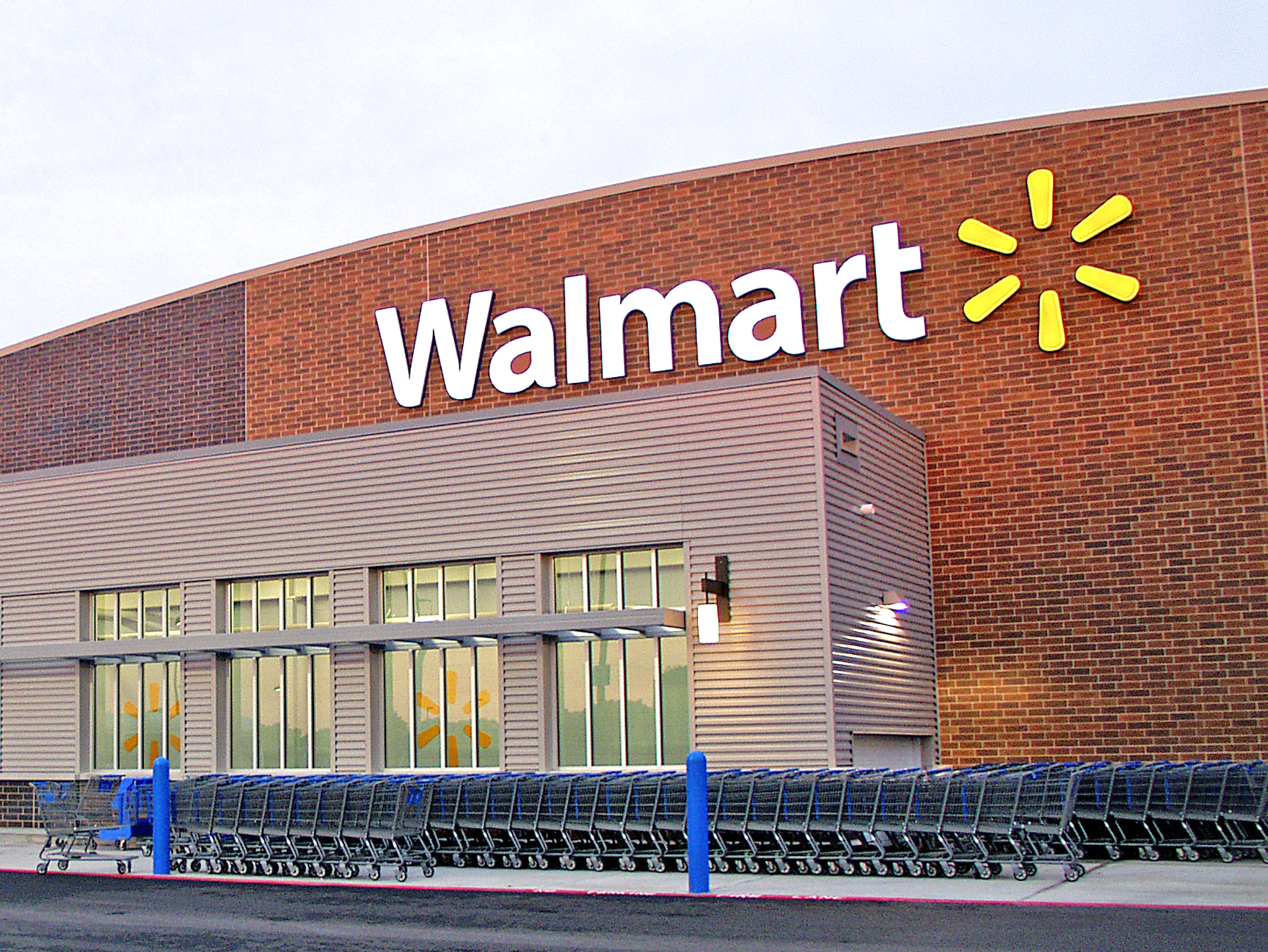 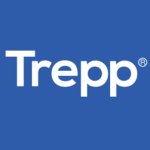 This confluence of positive data has led many market participants to believe that the retail industry is primed for a resurgence.

In fact, the latest earnings season proved to be particularly profitable for discount retailers like Target, Walmart, Nordstrom Rack, Marshall’s, and TJ Maxx. Many of these brands boasted unprecedented online sales figures and increased foot traffic at physical stores, as well as strong consumer sentiment for sustained quarterly revenue gains.

Both Target (+4.9% in same-store sales growth) and Walmart (+4.5%) have benefited from recent store closures by the likes of Toys “R” Us and Sears Holdings.

The reduction of parcels by those once-prominent competitors helped Target and Walmart blow past expectations and each log their highest comparable store sales growth in more than a decade.

The consistent success of these off-price retailers has shown that integrated strategies which merge online and brick-and-mortar distribution channels can be effectively implemented to drive retail CRE performance.

Another potentially huge win for physical retail was the historic Supreme Court decision to overturn Quill Corp. v. North Dakota, a ruling which mandated that US states cannot tax purchases made from out-of-state purveyors.

If the bill receives additional support from the House and local state governances, it could pave the way for the end of the tax-free online advantage.

In the securitized lending space, the overall CMBS delinquency rate continues its descent past four percent as distressed legacy loans continue to be paid off. However, retail still carries the highest delinquency rate among all major property types.

With a notable portion of less-seasoned loans exposed to many of the aforementioned troubled department anchors, distress and special servicing rates among CMBS 2.0 debt are growing. On the flip side, many of these borrowers can still improve their loan performance by backfilling empty storefronts with diverse, up-and-coming tenant bases.

While the general outlook for the retail segment has been steadily improving, there are still market bears that remain steadfast in their predictions of its collapse.

Earlier this month, the Wall Street Journal published an article which noted that hedge fund Alder Hill is strengthening its high-profile short-side bet against the performance of retail shopping facilities by investing in the less riskier tranches of the heavily retail-concentrated CMBX 6 and 7 indexes.

The firm has reportedly purchased an undisclosed amount of A-rated CMBX 6 bonds on the belief that future retail defaults could trigger significant losses for the underlying securities. In the days after the report was published, spreads for the BBB- and BB racks of CMBX 6 blew out noticeably wider.

As of this writing, CMBX 6 BBB- and BB spreads are 30 and 35 basis points wider, respectively, than the levels recorded since the article’s release.

In comparison, spread changes for BBB- and BB bonds behind CMBX 7/8/9/10/11 range from a tad tighter to up to 12 basis points wider. Much of this widening is probably reflective of the considerable number of bankruptcy and store closure announcements that have made the rounds throughout August.

In the 12-month period between August 2017 and July 2018, roughly $11.0 billion in retail CMBS debt was paid off or liquidated, 21.78% of which incurred write-offs at resolution. Loans disposed during this period generated a combined total of nearly $1.35 billion in losses.

This lifted the 12-month moving average loss severity to 56.53% and resulted in a 12.31% loss on the remaining balance of all retail loans that paid off. In comparison, the overall CMBS loss severity for loans disposed within this time frame clocked in at 52.49%. Based on underwritten maturity dates for loans that were scheduled to pay off during this period, $4.3 billion across 167 retail loans are still outstanding.

The total volume of retail loans liquidated between May and July 2018 topped $2.02 billion. Average loss severity for disposed loans ticked up to a record high of 89.83% in the month of May due to the $149.1 million write-off on the $133.0 million Galleria at Pittsburgh Mills (112.13% loss severity). The 1.07 million-square-foot, super-regional mall in Tarentum, Pennsylvania was sold to Mason Asset Management for $11.35 million. The note backed 85% of MSC 2007-HQ11 prior to resolution. Sears, once the collateral’s largest tenant with 18.60% of net rentable area, closed its space in 2015. Since then, more than 23 in-line tenants have also vacated their spaces at the shopping center. The loan holds the current title for the largest loss tied to any retail loan ever issued in the CMBS universe.

Another highlight of June’s remittance data was the payoff of a $700 million loan sponsored by Starwood Capital Group that was used to finance the firm’s acquisition of a 5.83 million-square-foot mall portfolio. In total, the retail portfolio consisted of five regional shopping centers built in the 1970s that are located in the states of Ohio, California, and Washington.

According to KBRA, the single-asset loan was ultimately resolved without a loss after the borrower obtained a $550 million floating-rate refinancing package from Goldman Sachs.