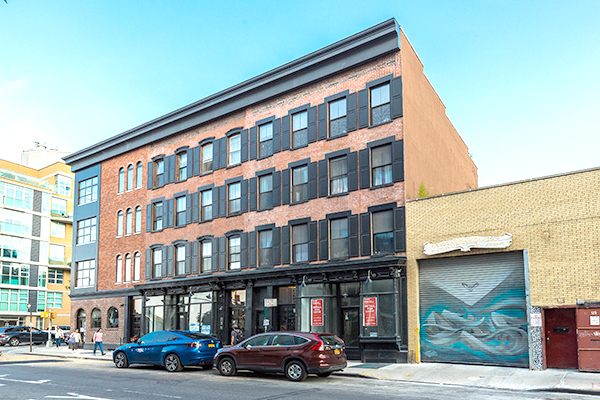 The deal will double the studio’s square footage in the area.

Vincent Lopez and Jacques Wadler of KDA represented the tenant, Dock Studios, as well as the landlord, Meisel-Peskin, in lease negotiations.

Dock Studios will occupy the entirety of the three-story, 18,000 s/f space, which was recently upgraded after spending 90 years as the fur manufacturing facility for Meisel-Peskin.

In 2014, Lopez and Wadler arranged a 16,000 SF lease for Dock Studios’ second location at 1006 Metropolitan Avenue in East Williamsburg. The company also has a studio at 1027 Grand Street.

“With its roots in East Williamsburg, Dock Studios was searching for a large space that would be close to its two other locations. The large windows on all four sides provide an abundance of natural light, which allows Dock Studios to build fantastic studio space.”