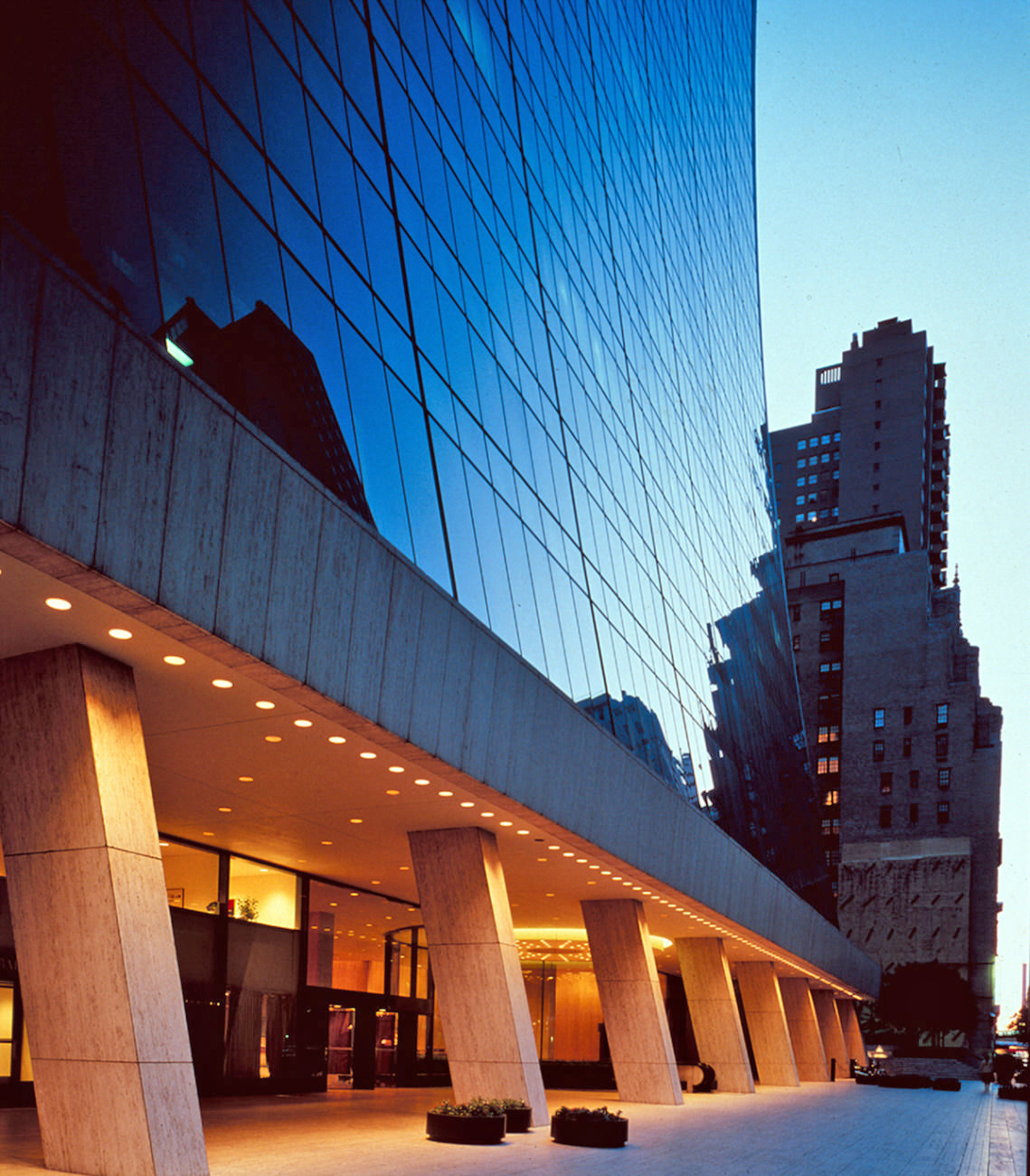 Apollo Management Holdings L.P. inked a deal that will add more than 65,000 s/f to its current footprint at 9 West 57th Street, as well as significantly extend the company’s lease.

A longtime tenant of the building with three full floors in the base of the building and two upper tower floors, Apollo increased its square footage from 109,000 s/f to 175,200 s/f, according to law firm Shearman & Sterling, which represented Solow Realty & Development Company in the deal.

Apollo committed to an initial lease term of 15 years, with two five-year renewal options. The deal also included options to expand in full floors in both the base and tower of the building for a potential increase of 68,000 s/f.

Solow recently began a renovation program to modernize the building, including the elevators.

Last fall, D1 Capital Partners leased 32,300 s/f on the 36th floor of the building,in a 15-year lease with an optional five-year extension. Panzer represented Solow in the deal while Lance Korman and Brian Waterman of Newmark Knight Frank represented the tenant.