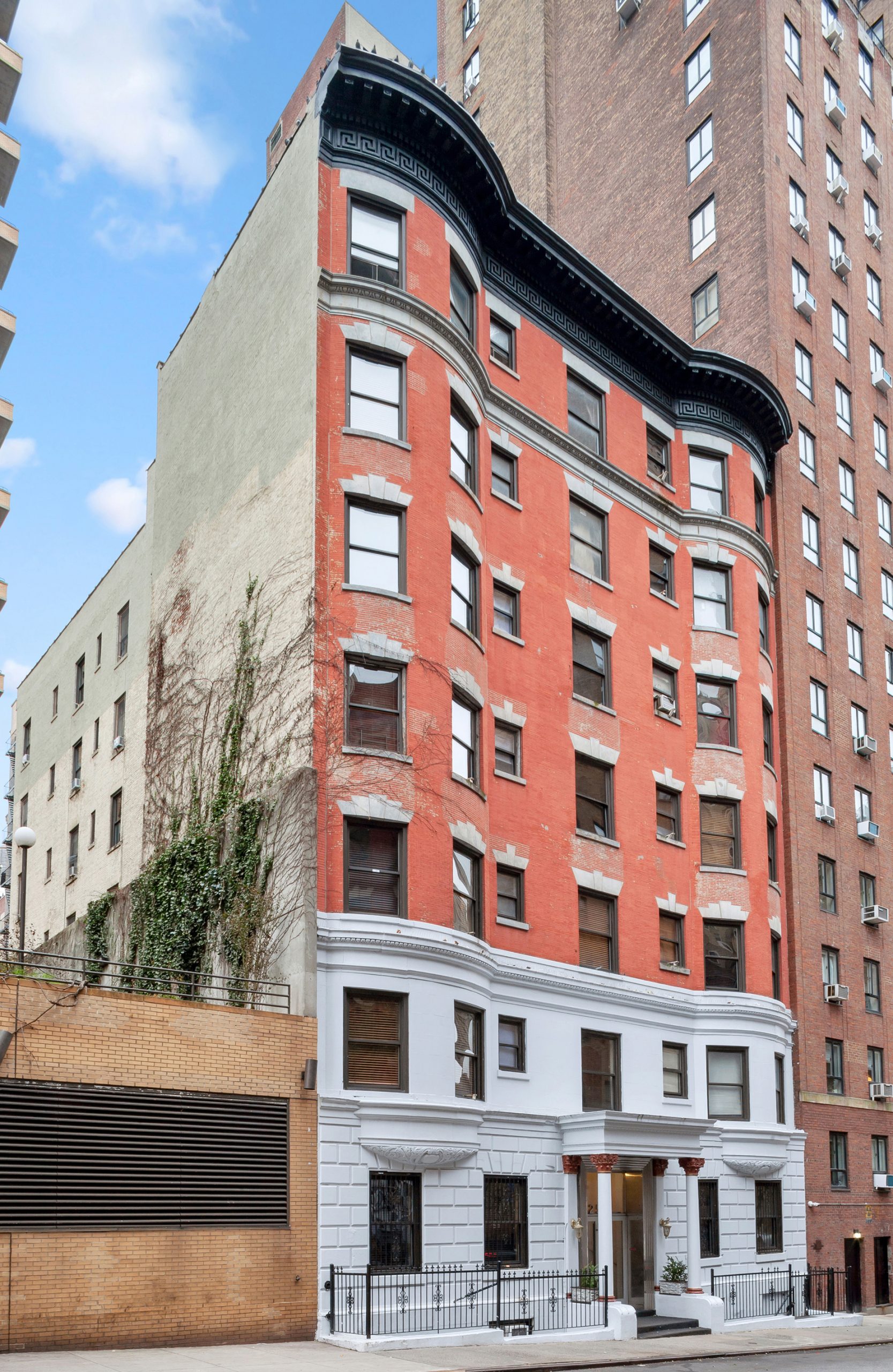 The property features convenient subway access via the A line, located one block away at W. 175th St. New York Presbyterian Hospital is located seven blocks south of the property.

The property has historically operated as a hotel and is presently configured as 94 rooms. 39 of the building’s 94 rooms feature private bathrooms, and two common bathrooms are on each floor.

258 West 97th St. is one block from the extensive shopping, dining and retail offerings along Broadway and one block from subway service on the 1, 2 and 3 lines from the 96th Street Station. The property is conveniently located two blocks east of Riverside Park and three blocks west of Central Park.

“The property’s proximity to Broadway and former use as a hotel presented a unique opportunity for housing end-users seeking to utilize the existing configuration for their own operations,” Oster said.