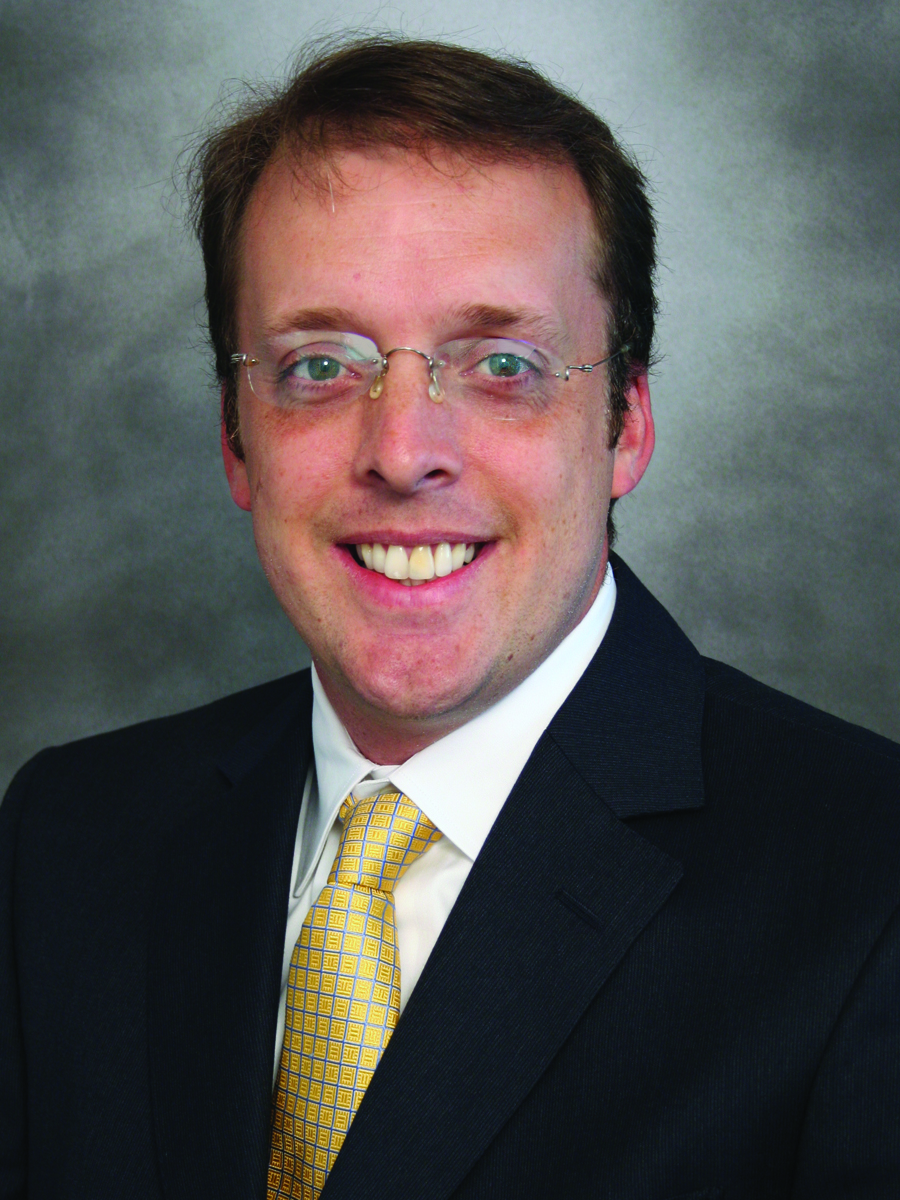 The e-commerce company, which sells anything from clothes and jewelry to chairs, is the first major tenant in the five-building office complex.

Kushner, Rosen and Invesco bought the site formerly owned by Jehovah’s Witnesses for $375 million in 2013 and have since renamed it DUMBO Heights. Their plan is to convert the buildings into office space for tech companies.

Etsy is moving from 80,000 s/f at nearby 55 Washington Street in DUMBO. The company is expected to move into DUMBO Heights in 2016.

“CBRE has represented (Etsy) since 2011. At that time they expressed a preference for Brooklyn, but we cast the net widely and looked at Downtown and every part of Brooklyn. DUMBO turned out to be most attractive,” said Mansfield, a senior vice president at CBRE.

“It was a combination of attraction to the area, and also the right kind of employee base. Many of their employees live in Brooklyn and bike or walk to work,” he added.

Mansfield reckons the Etsy deal could lead other, similar companies to lease space in DUMBO heights. “Etsy as the first major tenant sets the tone and character for the complex,” he said.

Ownership was represented in-house by Daniel Bodner. New York’s Governor Andrew Cuomo said the relocation will create 340 jobs by increasing Etsy’s number of employees in New York City to 740.  “It is great news to see a New York based company like Etsy continue to expand here, helped in part by the competitive resources the State offers to drive economic growth and keep these jobs here in our communities,” Cuomo said in a press release.

The state-owned Empire State Development is providing Etsy with $5 million in tax credits “tied to the company’s job creation and investment commitments.”