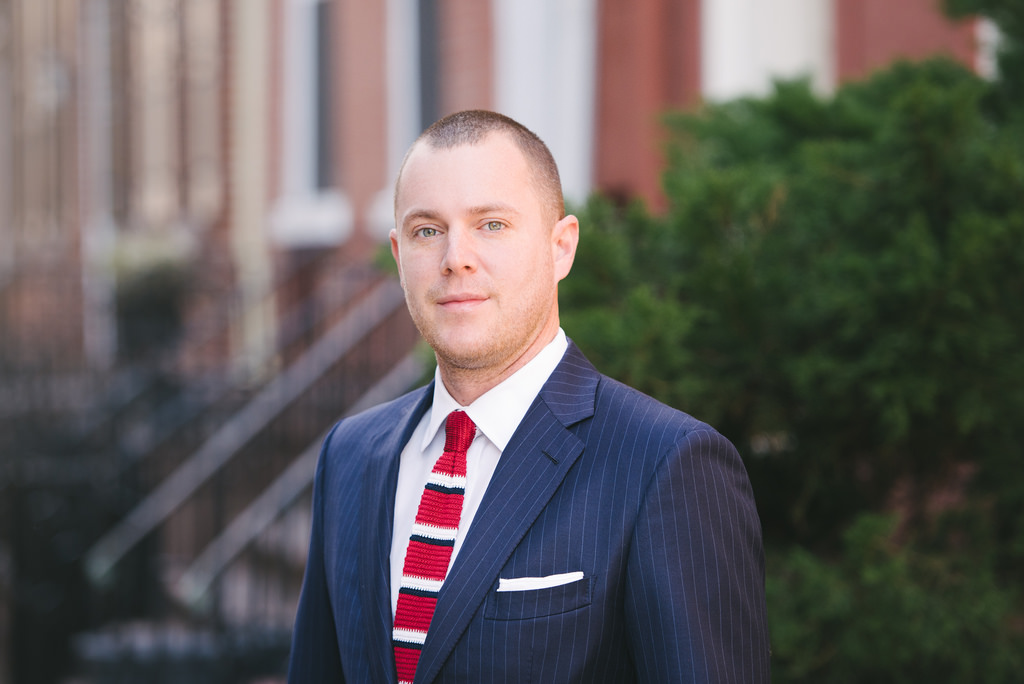 Mark Griffith’s Linkedin profile showed him in a suit and tie, but two weeks into his new gig at Urban Compass he came to an interview wearing a woolen sweatshirt and jeans.

Perhaps the broker, who joined the start-up from Citi Habitats in March, was trying to blend into his new surroundings.

Urban Compass is trying to be the Google of New York City’s residential brokerages: Young, laid-back and innovative.

Its offices are on Union Square West, in the heart of Silicon Alley, and could easily be mistaken for Google’s: a lot of twenty-somethings in a huge, shared office, with a pool table and snack bar in the corner.

When Robert Reffkin and Ori Allon founded the company in May 2013, their plan was to turn the brokerage business on its head by paying brokers salaries rather than commissions and fitting them out with an app that allows them to do most tasks with their smartphones.

While the app appears to be quite successful, the salary model proved to be a flop. Star brokers were unwilling to join a company that forced them to part with their beloved commissions.

In an attempt to win over more top performers, Urban Compass recently made a complete u-turn and started offering commissions.

Mark Griffith and his partner Cindy Scholz are among the first big names the brokerage won over thanks to its change of policy.

Scholz and Griffin have raked in a number of high-profile deals, including a $10 million Hamilton Heights multifamily portfolio and a $5 million Upper East Side maisonette. But after five years at Citi Habitats they decided they needed the change.

The duo entertained offers from Town and Element in January before settling with Urban Compass. Griffith, who admits he wouldn’t have joined the brokerage under its old salary model, said he doesn’t regret the move one bit.

“I found a much easier time getting clients. I didn’t expect that,” he said, adding that his team has already nearly $10 million in exclusives in less than two weeks.

Griffith likes Urban Compass’ app, which he says allows him to act more quickly on listings and saves him about 15 hours a week. But technology isn’t the only reason he is happy at his new job.

“The atmosphere is different because of the open office layout. People are more willing to help,” Griffith said. He explained that he recently started working on a listing with legal quirks he didn’t quite understand, but fellow agents helped him out.

“They knock it out of the park here,” he said.

Speaking of ballparks: Griffith first came to New York as a teenager on a tour of baseball fields and instantly decided this was the place where he wanted to live.

After graduating from the University of Florida in 2005, he moved to New York without a job but with a strong affinity for real estate. His father is a general contractor, and Griffith had been working on sites since he was seven.
After briefly working as a bartender, he decided to become a broker because he reckoned this would give him “an opportunity to learn the business from the ground floor up.”

Griffith met Scholz during his training at Citi Habitats, and the two soon formed a team.

Part of their success stems from a willingness to entertain clients. The two brokers regularly host parties and rent out holiday homes in the Caribbean or the Hamptons to offer their clients a week-long getaway. Griffith said they are currently buying a holiday house in the Hamptons so they can invite clients over year-round.

Although Griffith said he plans to stay at Urban Compass for a while, he doesn’t want to stay a broker for the rest of his career. “Three years from now, I will be a broker/developer,” he said.

But for now Griffith is enjoying his success as a broker, which includes current exclusives for a $5 illion development site at East 5th Street and a $2.9 million loft at East 10th Street.

“There’s nothing better than getting up at 6 a.m. and feeling great about what you do,” he said. взять деньги в долг на карту