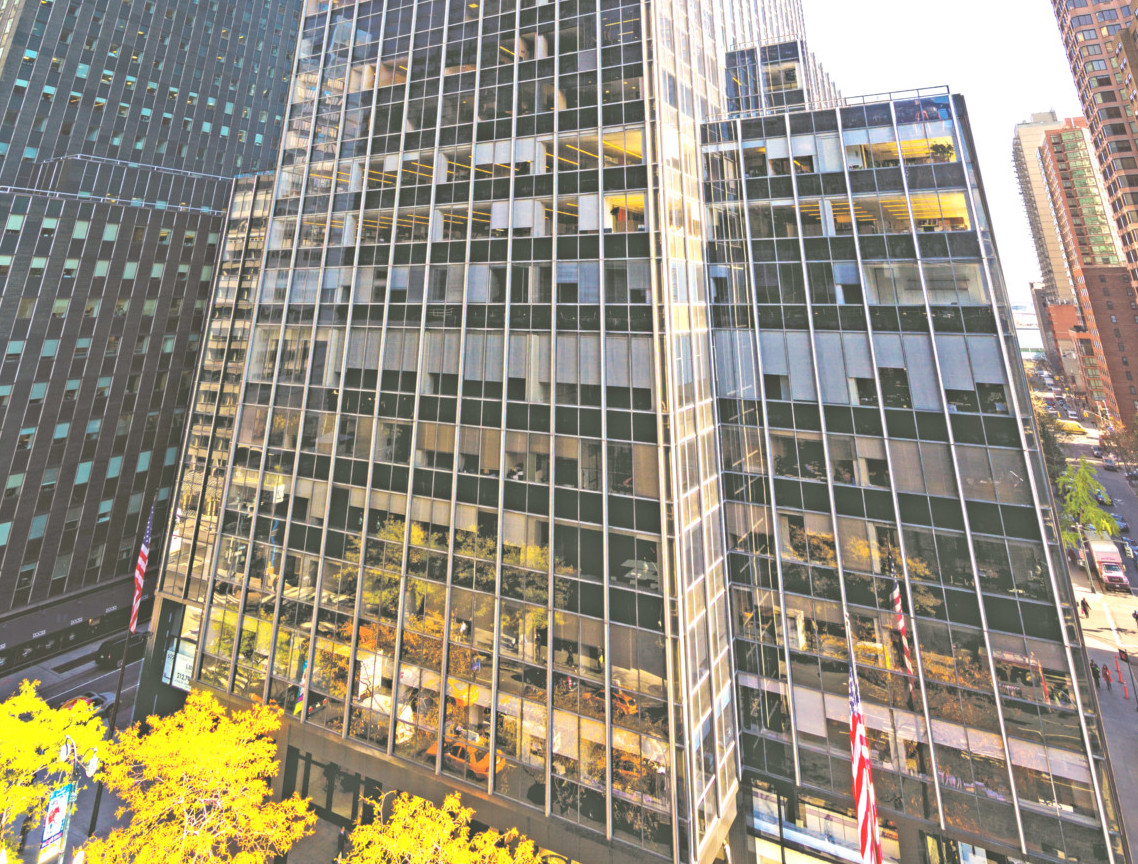 Fisher Brothers announced today that it has signed a new lease with the Permanent Mission of Japan to the United Nations at 605 Third Avenue, its modernized 1.1 million-square-foot, Class-A office tower in Midtown.

The Permanent Mission of Japan, which represents the Government of Japan in conducting diplomacy to achieve its foreign policy goals, was represented in the transaction by Mariyon Robertson and Junji Miyake of Cushman & Wakefield.

“The Permanent Mission of Japan was drawn to 605 Third Avenue’s first-class tenant services and prime location near the United Nations,” said Ken Fisher. “We are pleased to welcome this organization to our esteemed tenant roster.”

Fisher Brothers recently completed a $25 million capital improvement program at 605 Third Avenue. The centerpiece of the project was the creation of a new building entrance and lobby, designed by architect David Rockwell and the Rockwell Group.

The entrance of the building was extended out onto the plaza to create a more spacious and inviting lobby, including a custom-designed, circular reception desk, a feature wall composed of brass panels and a sleek white ceiling with LED backlighting.

David Rockwell and the LAB at Rockwell Group worked with Fisher Brothers to install two oversized digital glass windows, each composed of 900 translucent tiles, which have been designed and programmed to function as giant kaleidoscopes featuring a continuous series of computer-generated patterns. The unique panels function as a form of public art visible from within the lobby as well as to passersby on the plaza.

Fisher Brothers recently announced that it is partnering with Convene, the office services provider, to create an exclusive tenant amenity center at 605 Third Avenue.

The seventh floor space, which will be serviced by Convene’s roster of world-class hospitality professionals, will feature a gourmet café and a stylish terrace with comfortable lounge seating areas.

Originally built by Fisher Brothers in 1963, 605 Third Avenue was recently certified LEED Gold by the U.S. Green Building Council in recognition of a series of enhancements undertaken by Fisher Brothers to create a highly efficient and more environmentally sustainable working environment.