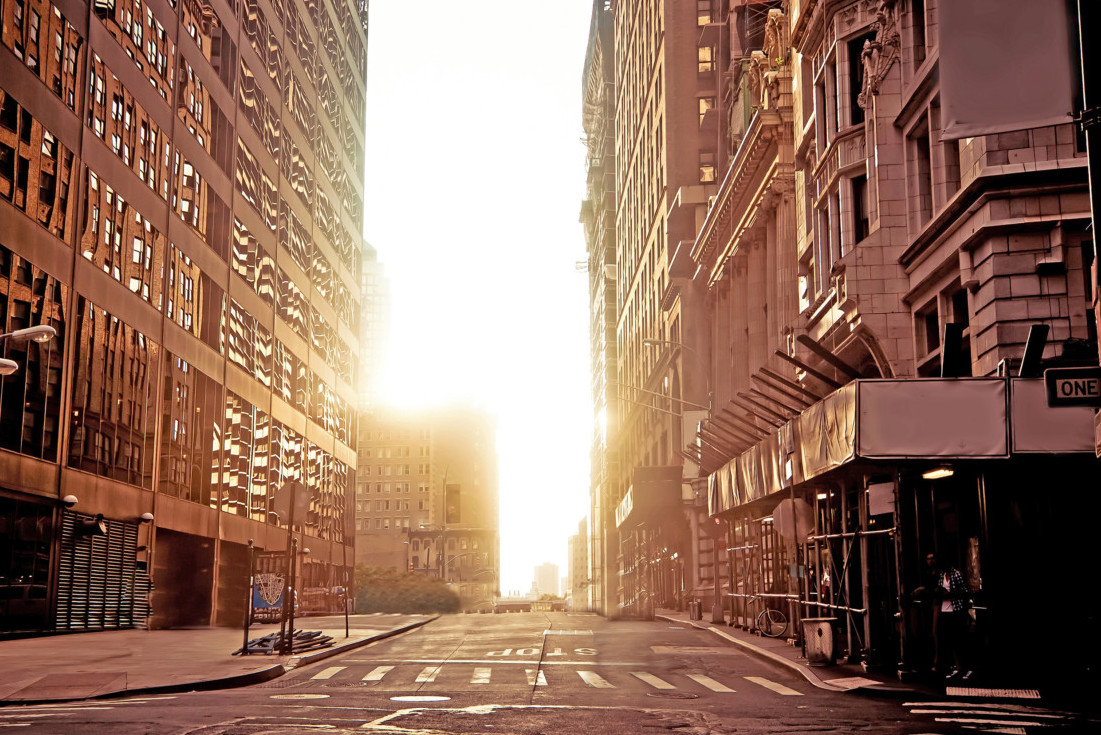 Cars getting crowded out as New Yorkers put their foot down

In a pileup of recent legislative proposals, the city is continuing its push to squeeze cars and drivers out in favor of a vehicle-free Manhattan.

In advance of Earth Day, the mayor’s announcement meant that no vehicles would be allowed on the park drives south of 72nd Street, including Center Drive, Terrace Drive, East Drive and West Drive.

Combined with the decision two years ago to make all park drives north of 72nd Street car-free, the city’s most prolific park is set to return to visitors, joggers and cyclists in time for summer.

“For more than a century, cars have turned parts of the world’s most iconic park into a highway,” de Blasio said. “Today we take it back. We are prioritizing the safety and the health of the millions of parents, children and visitors who flock to Central Park.”

On April 25, Council member Ydanis Rodriguez introduced a bill that would task the Department of Transportation with creating a residential parking permit system for the city. The program would give permit-holding residents 80 percent of the spaces on residential streets and the remaining 20 percent would be allocated for non-residents with a 90-minute time limit.

According to Levine, parking is already a tough task for the borough’s residents, but suburban commuters that park their cars in northern Manhattan and take the train downtown leave even less room for those who live there.

“Whether you live in Washington Heights or the Upper East Side, parking in our borough is an incredible challenge for so many who live here,” Levine said.  “Manhattan is already facing a suffocating congestion crisis that is hurting our economy, threatening the safety of pedestrians and cyclists, and poses a danger to our environment. We can’t afford to continue as one of the only big cities in America that doesn’t have a residential parking permit system —this policy is long overdue.”

The two bills draw some similarities to the ongoing discussion of congestion pricing in New York City.

The proposal, first promoted by former mayor Michael Bloomberg, would charge vehicles a fee for entering Manhattan.  Like residential parking permits, congestion pricing disincentivizes those who wish to enter Manhattan by car. While Governor Andrew Cuomo revived the idea last year, it is far from close to implementation. His proposal calls for imposing a series of electronic tolls on vehicles entering the area of Manhattan south of 60th Street, between 6:00 am and 8:00 pm. These levies would range from $11.52 for private cars to $25.34 for trucks, with a surcharges between $2.00 and $5.00 imposed on taxis and for-hire vehicles.

A state-formed traffic advisory panel released a report in January detailing that the plan would bring in profits of $800 million to $1.1 billion a year, depending on the fees and active times, money that could be put towards fixing the MTA.

According to former mayoral candidate John Catsimatidis, congestion pricing and proposals of its kind only seek to hurt the middle class.

“I think it’s sick what they’re doing with these bike lanes and closing up our streets,” Catsimatidis said. “They’re creating the congestion so they can come up with congestion pricing. So they create the problem so they can solve the problem.”

Speaking at the Real Estate Board of New York 20th Annual Residential Management Leadership Award breakfast last week, the supermarket mogul said he believed congestion pricing was the wrong approach and would punish the outer boroughs and the middle-class families that come from them.

Former transportation commissioner, Janette Sadik-Khan, is credited by many for making the biggest impact to-date on a car-free New York.

During six years in office, Sadik-Khan zeroed in on pedestrians and cyclists, pushing for the expansion of bike lanes, the introduction of a bike share program, and creating public plazas (more than 60 of them) using planters or other barricades to close off sections of road — her most lauded being the stretch of Broadway in Times Square that has since been closed off permanently to cars.

According to the DOT, banning cars from one of the business stretches on Manhattan cut accidents involving pedestrians and cars by 35 percent; 74 percent of New Yorkers surveyed by the Times Square Alliance agree that Times Square improved dramatically after the plazas were installed.

The DOT has a permanent pedestrian plaza unit that works with selected organizations to create neighborhood plazas throughout the City to transform under used streets into public spaces.  The NYC Plaza Program is part of the City’s effort to ensure that all New Yorkers live within a 10-minute walk of quality open space. Eligible organizations can propose new plaza sites for their neighborhoods and the DOT prioritizes sites in neighborhoods that lack open space, and partners with community groups that commit to operate, maintain, and manage the spaces as pedestrian plazas.

According to the city, last year New York had the fewest traffic fatalities on record and a 32 percent drop in pedestrian fatalities.

“Vision Zero is working. The lower speed limit, increased enforcement, and safer street designs are all building on each other to keep New Yorkers safe,” said Mayor de Blasio announcing the results.  “Now we must deepen this work. Not even a single tragedy on our streets is acceptable, and we’ll keep fighting every day to protect our people.”

But is the city truly auto immune? Broker Mike Schulte doesn’t see the automobile being run out of town any time soon. The Citi Habitats broker belies the current changes are reflective of a city moving forward with the times.  “It’s not like that’s going to make you move to some subset community that has parking,” Schulte said about the residential parking proposal. “That’s just not realistic for the way us as New Yorkers move.”

While acknowledging the premium parking provides to a property, Schulte said there is unlikely to be much change to the real estate world with all the car-centric changes the city is introducing.

Schulte, who sometimes drives into the Manhattan from Queens, said New Yorkers are already accustomed to the challenge of looking for parking and would adapt to certain car-free zones, such as Central Park.

“New York is the busiest city in the nation, we’re the busiest tourist city,” Schulte said. “Pulling cars out of a small patch of it, I don’t think it really changes anything.”