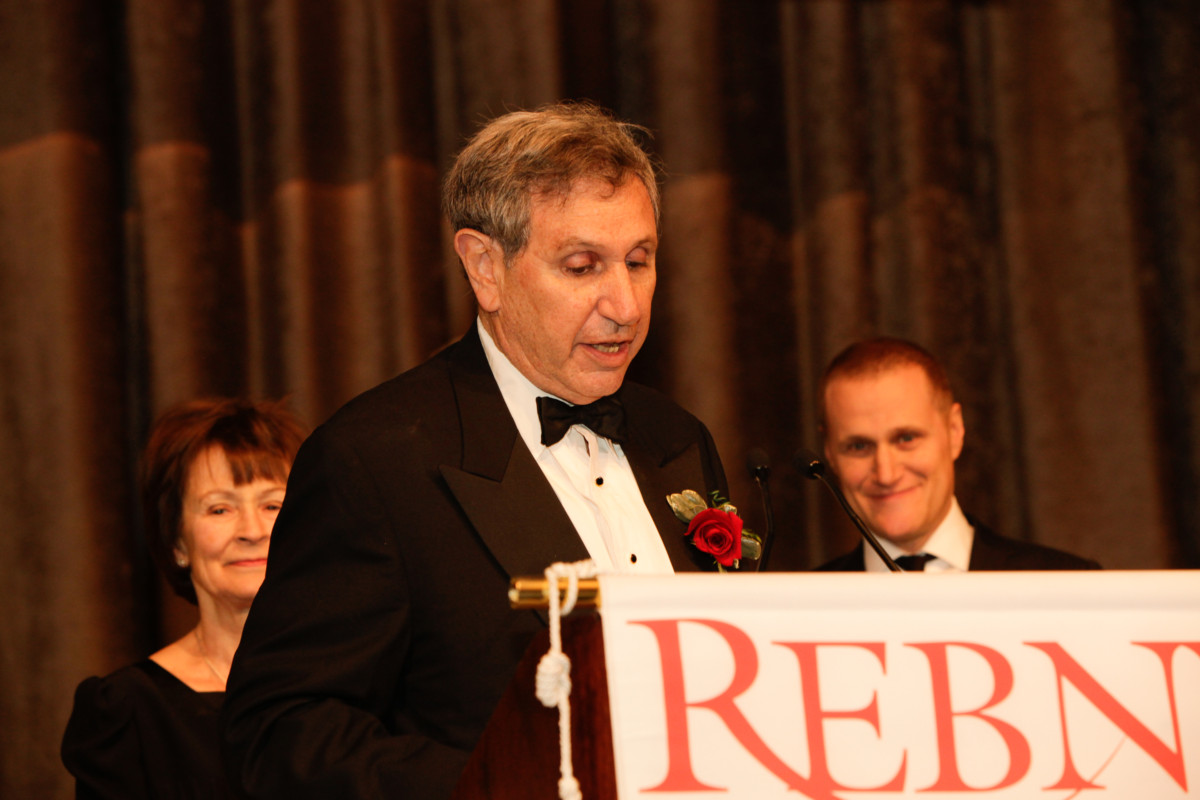 “We established the John Zuccotti public service award in honor of our friend, a statesman in every sense of the word,” said Rob Speyer, REBNY Chairman. “In the spirit of John’s legacy, we recognize New York City Planning Chairman Carl Weisbrod for his outstanding career in public service. Carl’s contributions to our city span five mayors. He revitalized Times Square, founded the Downtown Alliance, helped us rebuild after 9/11, and most recently, announced the rezoning of Midtown East.”

“The great turnout at our 121st Annual Banquet is a sign of the strength and unity of the real estate industry,” said John H. Banks, III, REBNYPresident. “As we move forward, we will continue to focus on progress, understanding that the success of our endeavors and our members means the success of New York City. Together we lead the way for a brighter 2017.”

The awards presented at this year’s banquet stands as one of the top professional distinctions in the real estate industry.

MaryAnne Gilmartin, President and Chief Executive Officer of Forest City Ratner Companies, the New York office of Forest City Realty Trust, Inc., was given The Bernard H. Mendik Lifetime Leadership in Real Estate Award for service to the real estate industry over the course of her career.

Peter Riguardi, President of the New York Tri-State Region for Jones Lang LaSalle, was honored with The Louis Smadbeck Broker Recognition Award. This award, presented by Bob Knakal and James Nelson of Cushman & Wakefield, recognizes a commercial broker with exceptional personal and professional integrity and leadership in the brokerage community.

Lindsay Ornstein, Partner at Transwestern, accepted The Young Real Estate Professional of the Year Award presented by Bill Montana of Savills Studley. This award is selected by the Young Men’s/Women’s Real Estate Association of New York.