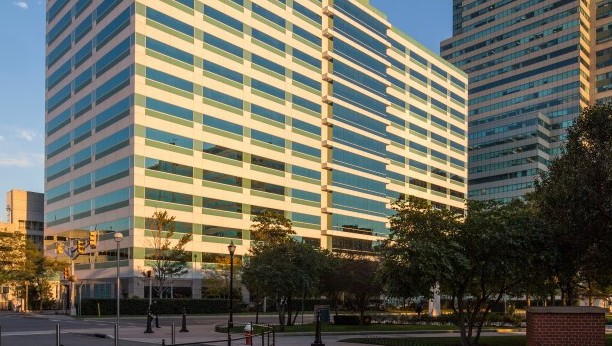 Tory Burch leased two full floors comprising nearly 93,000 s/f of office space at 499 Washington Boulevard. The fashion company expects to relocate several of its Manhattan business units, including its finance, import/export and wholesale customer service divisions, into the 620,000 s/f office building by the fourth quarter of this year.

“We are delighted that two more outstanding names in the fashion and beauty fields are joining our prestigious roster of tenants at Newport,” stated Berk.

“It is very gratifying for us to acknowledge the obvious – that Newport has become an attractive luxury office destination to companies in all fields who value and seek the kind of amenities and benefits that our unique mixed-use waterfront community offers and that modern day businesses demand.”

Berk also credited Melissa Orsen and Tim Lizura of NJEDA for its “welcoming” incentive program, which she said played an important role in attracting companies to Newport as well as the state of New Jersey.

Tory Burch received a ten-year, $10.7 million Grow New Jersey award to set-up shop in Jersey after eyeing a different location in Brooklyn. The EDA estimates the Newport move will contribute a $30.1 million benefit back to the state of New Jersey over the next 20 years.

Once a FiDi swing space, the seven million square foot, eight-building Newport corporate center is transforming into a diverse business community of companies in fashion, beauty and media.

Bed Bath & Beyond to create design studio in Hudson Square